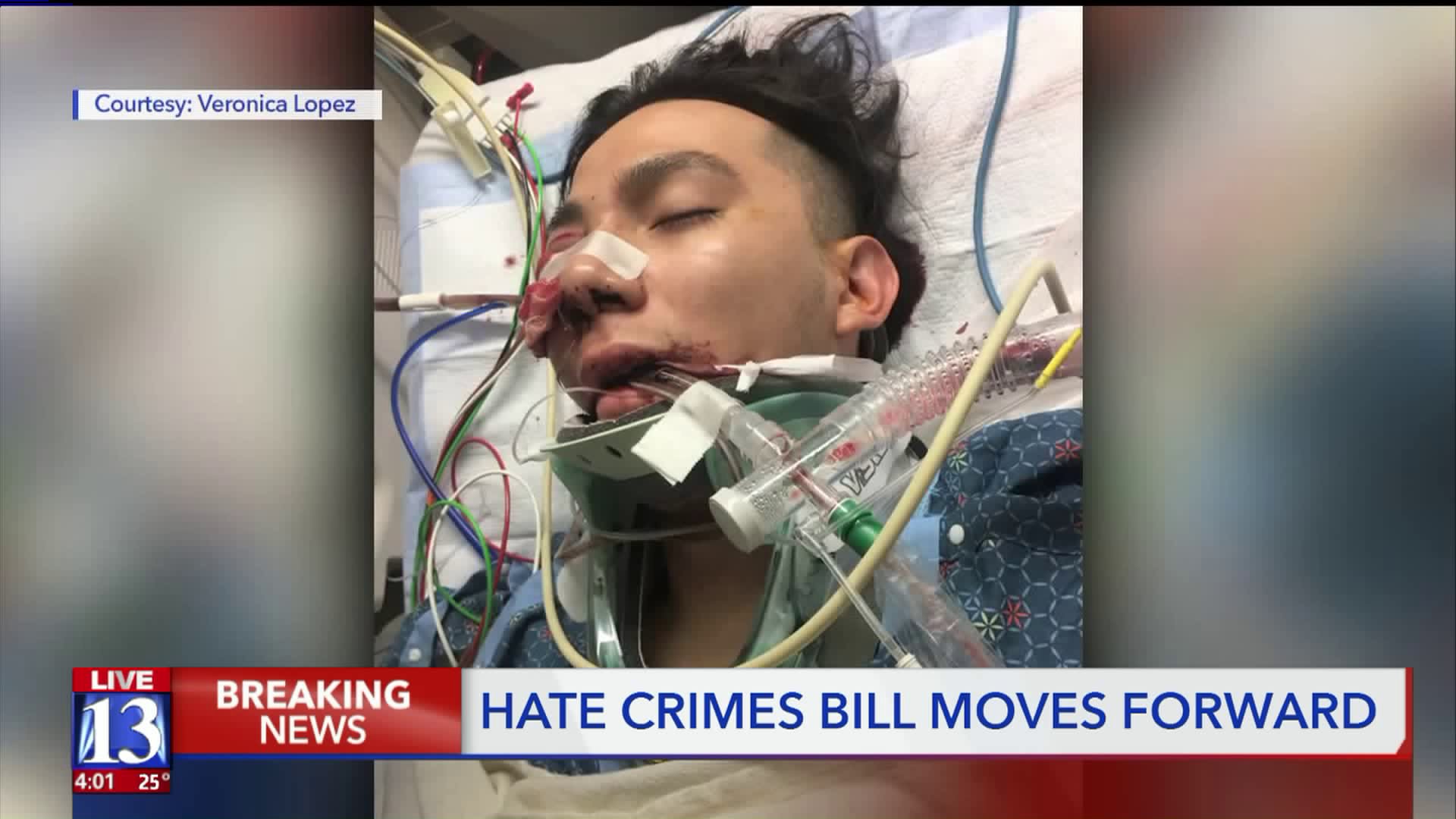 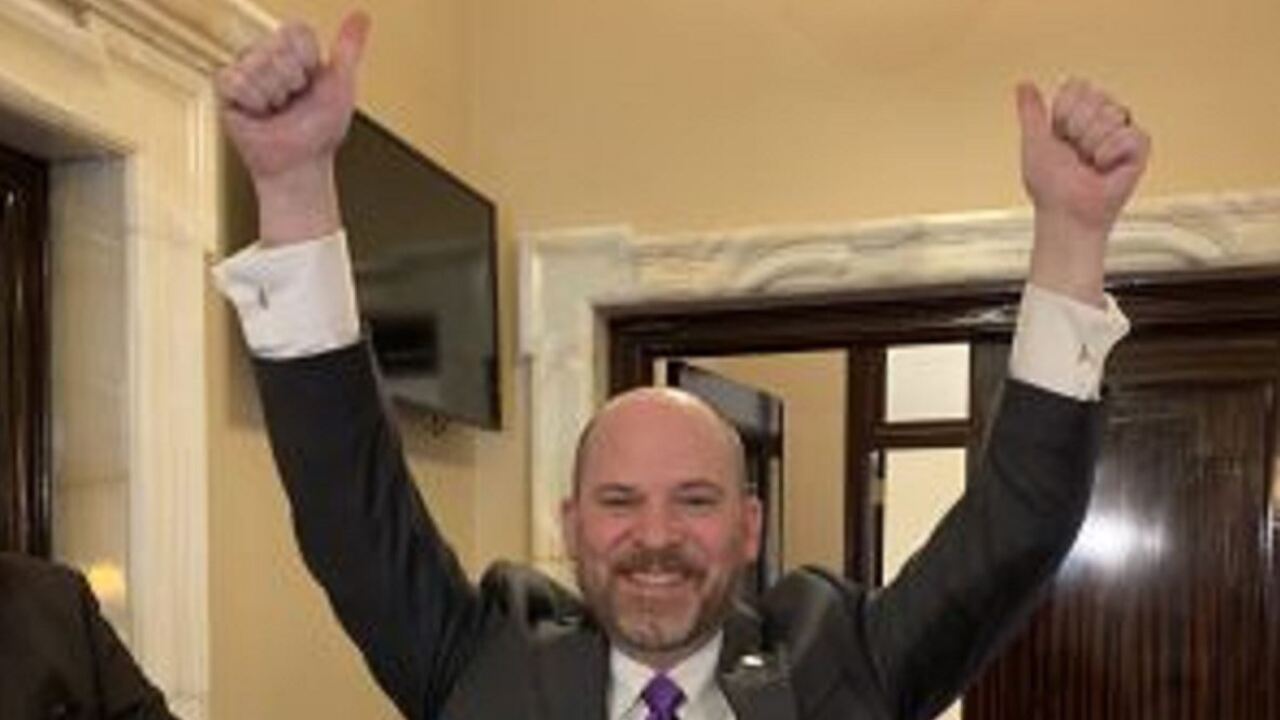 SALT LAKE CITY -- A hate crimes bill that stalled in the Utah State Senate will move forward after Republicans agreed to allow it to have a committee hearing.

Sen. Daniel Thatcher, R-West Valley City, emerged from the closed-door Senate Majority Caucus with his thumbs in the air, beaming. He announced his bill would have a hearing on Thursday morning.

"It was very difficult, it was a long road and we still have a long way to go but we have overcome the largest hurdle," he said.

Asked by FOX 13 what he had to say to Republican colleagues to convince them, the senator laughed and replied: "Mostly, I begged."

The bill has faced a rough road in the Utah State Legislature. Sen. Thatcher has repeatedly proposed the bill and it has gone nowhere. Last week, he told FOX 13 he feared the bill had stalled in the Senate.

This year, The Church of Jesus Christ of Latter-day Saints said it did not oppose the bill (it has expressed concerns about it in the past). Senate President Stuart Adams, R-Layton, said he also believed the bill should be heard. The Catholic Diocese of Salt Lake City on Monday said it supported hate crimes legislation.

Sen. Thatcher told reporters on Tuesday that he believed the bill would have a narrow vote in the Senate, but was confident it would pass. To get more lawmakers on his side, Sen. Thatcher added more categories. Late Tuesday, the new bill was put out with the added groups:

The bill comes as Salt Lake City has been dealing with a rash of reported hate crimes. Over the weekend, a man captured an altercation on video where he said he was targeted because he is gay.

A restaurant owned by Sen. Derek Kitchen, D-Salt Lake City, and his husband reported an LGBTQ pride flag being vandalized.

Sen. Thatcher said some lawmakers had been persuaded to change their stances by an attack last year on a Latino man at a tire shop.