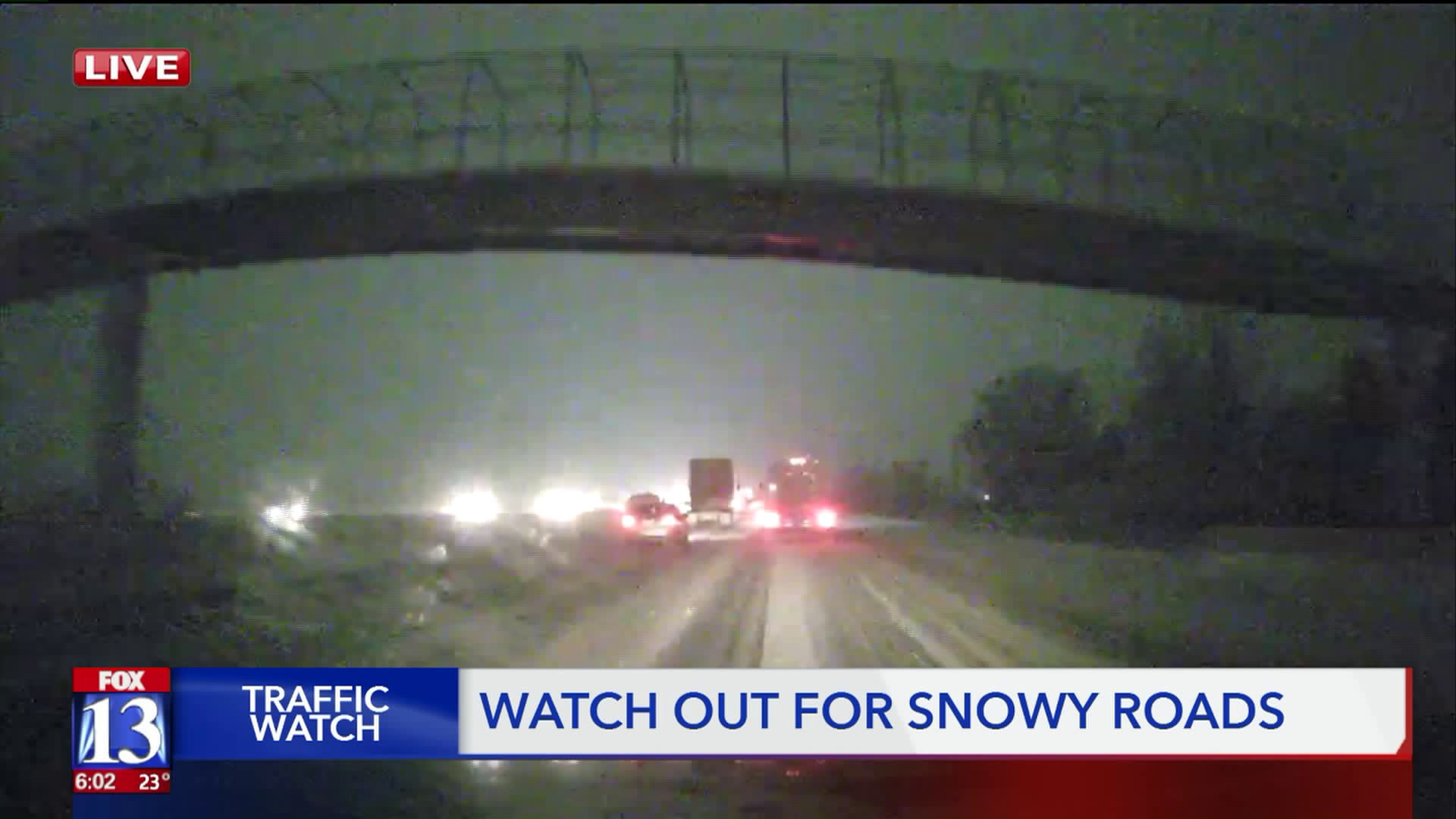 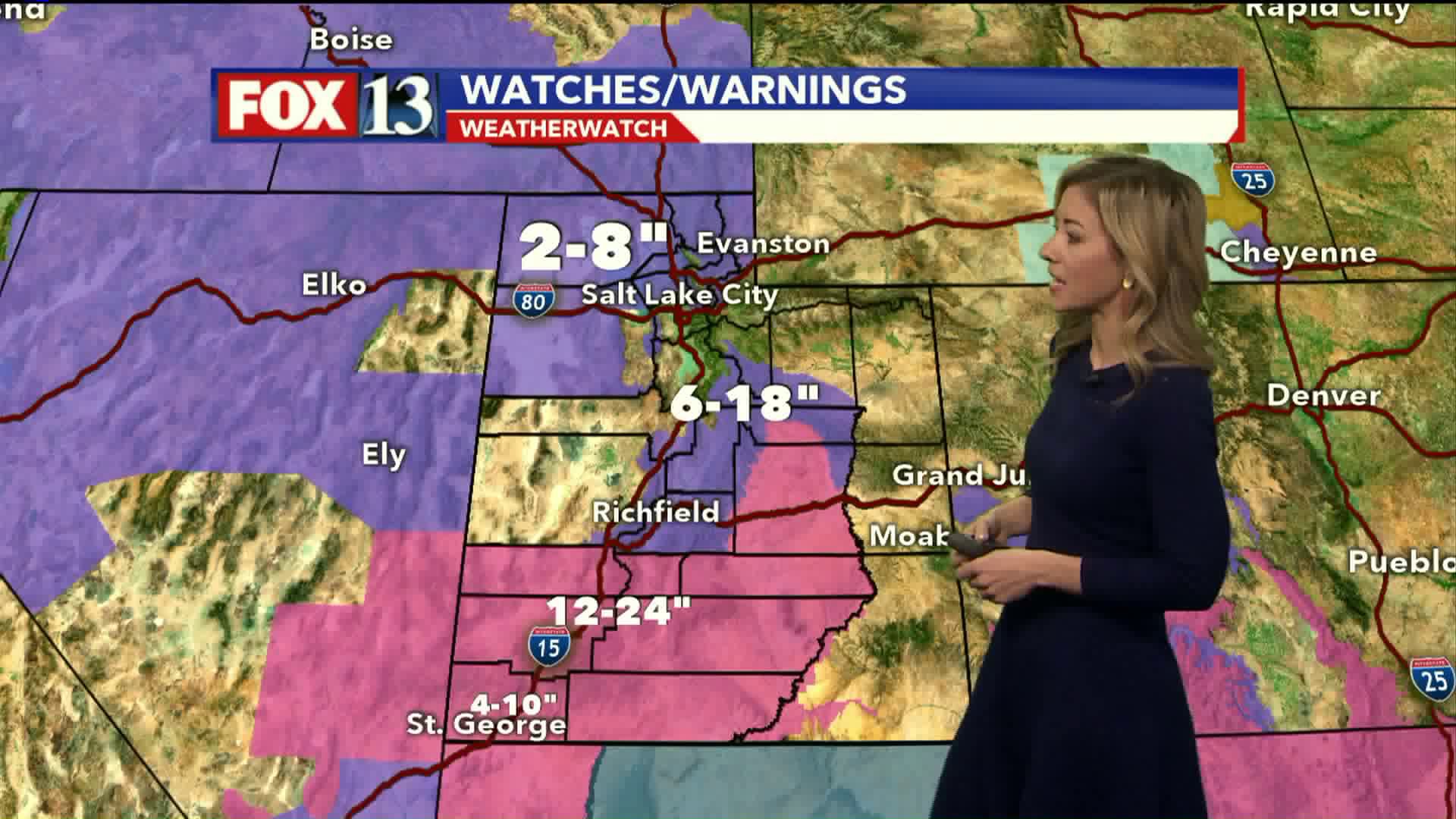 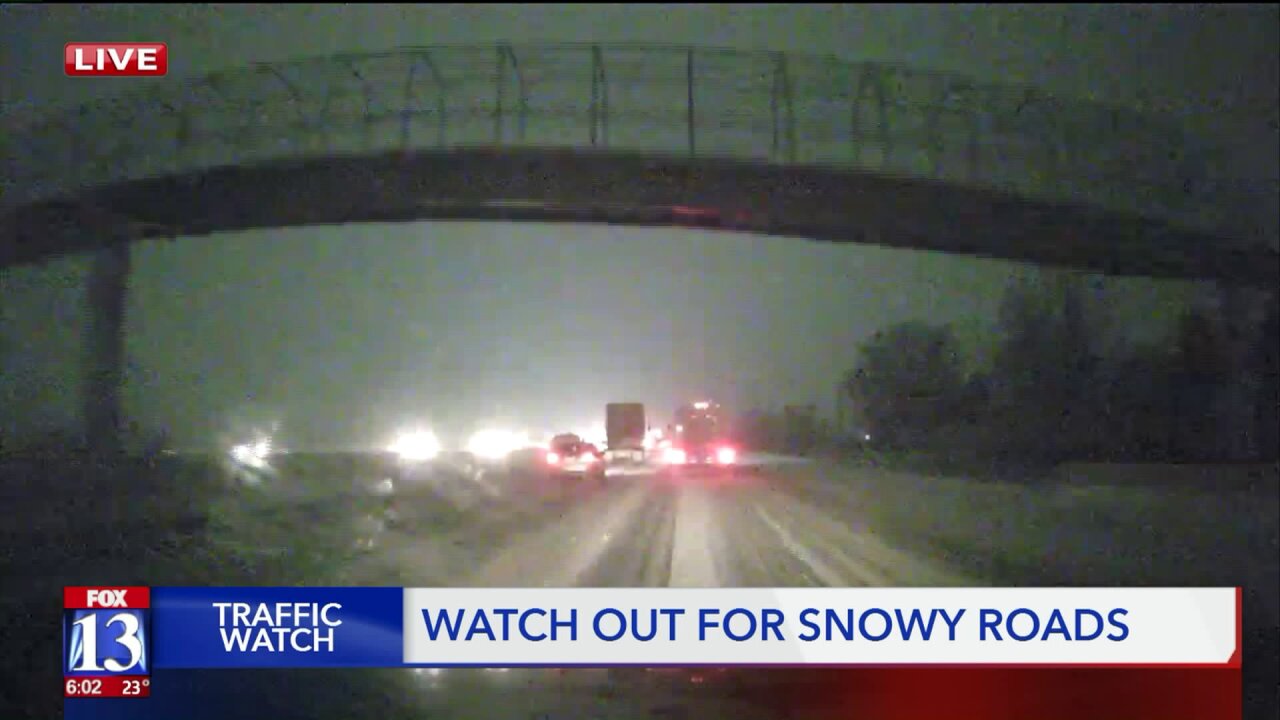 Parts of Southern Utah are under a winter storm warning and northern parts of the state are expected to see snow as another storm moves in Wednesday.

UDOT is warning drivers about winter conditions statewide. Snow is likely to affect the morning commute in areas between Layton and the Idaho border Wednesday, while overall southern Utah is forecast to see the most road snow.

Weber School District said schools are open and buses are running normally Wednesday, but parents who choose to keep students at home will have those absences excused.

All buses are running & schools are open today. If you choose to keep children home, the absence will be excused & homework can be made up.

Ogden School District also confirms schools are open, but students will not be marked tardy during first period due to weather and delays to bus routes.

All school locations will operate on their normal schedule today. Travel with caution. Students will not be marked tardy during 1st period for weather delays.
Some school buses may be delayed this morning due to conditions. Parents should monitor students until their bus arrives.

Areas on the Wasatch Front could see a bad Wednesday morning commute, and weather advisories are in effect throughout the state.

Fox 13's Scott Mckane was out in the weather wagon to check out those conditions, see the video below for details:

The National Weather Service in Salt Lake City said in a tweet that areas of Southern Utah could be hit particularly hard by the storm.

The storm system is expected to hit Northern Utah first then head south overnight and in the morning Wednesday.

In Southern and Central Utah, Beaver and other areas could also see snow for the commute.

Thursday morning snow is expected to continue in Southern Utah.

Northern Utah is expected to get two to eight inches, while areas in the south of the state could see up to two feet of snow.