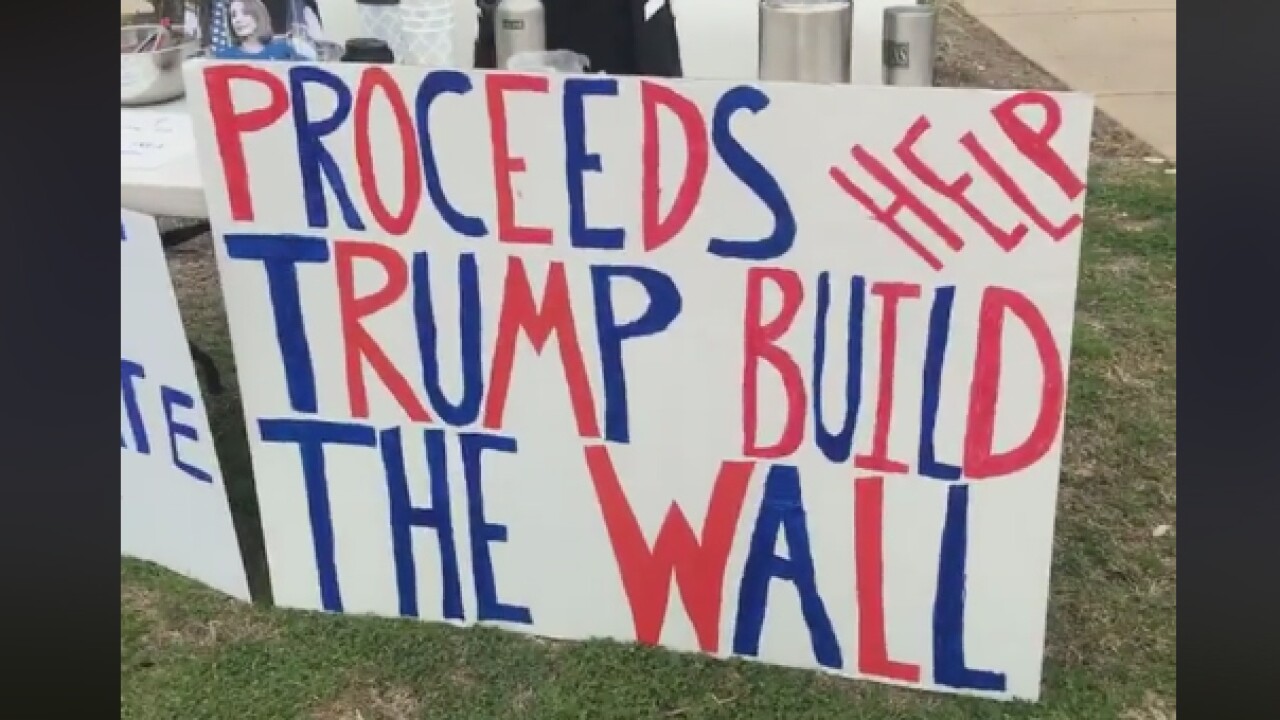 AUSTIN — An Austin, Texas boy raised more than $5,000 for President Trump’s border wall by selling hot chocolate out of a stand in front of a shopping complex, KTRK-TV reports.