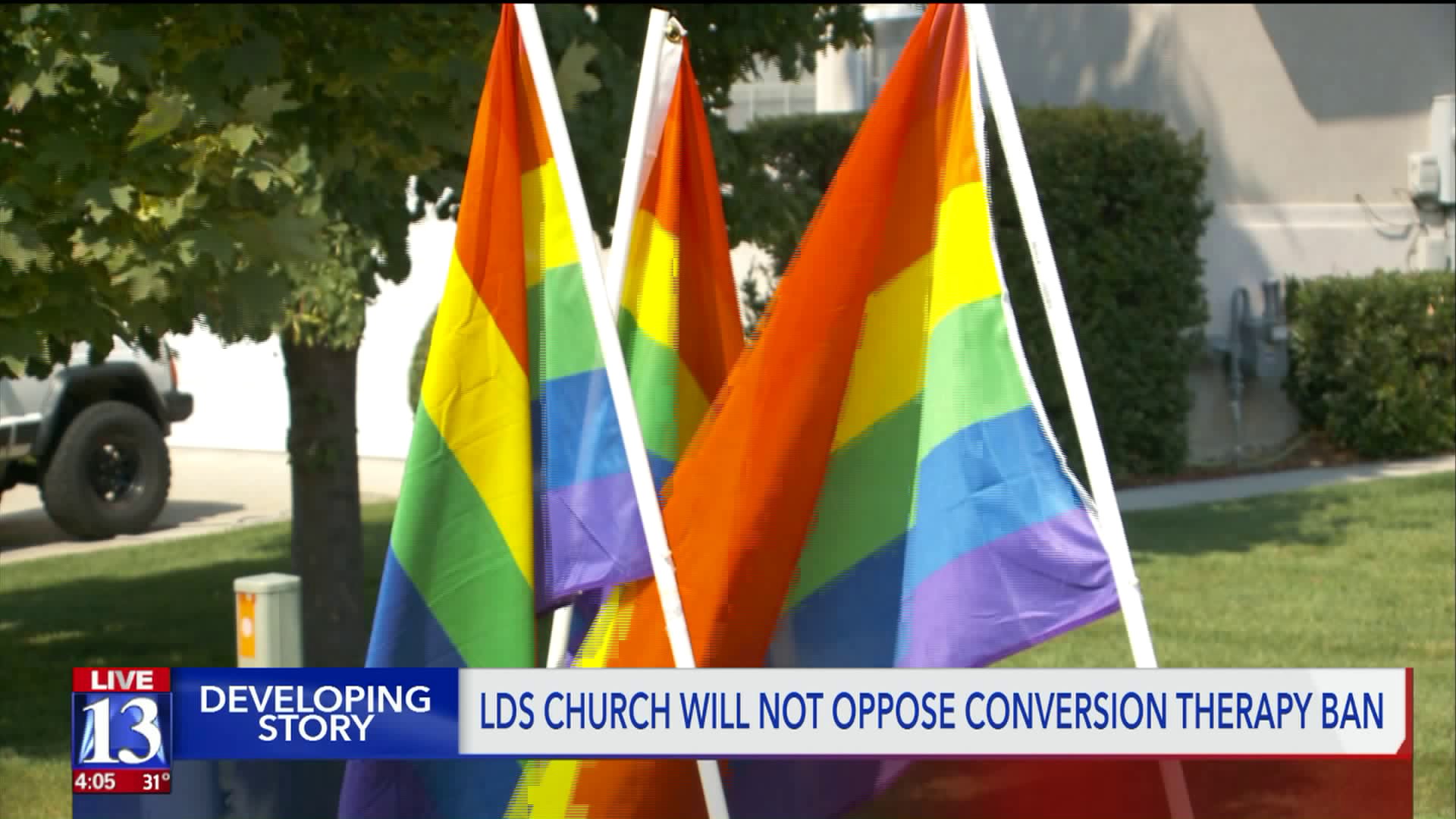 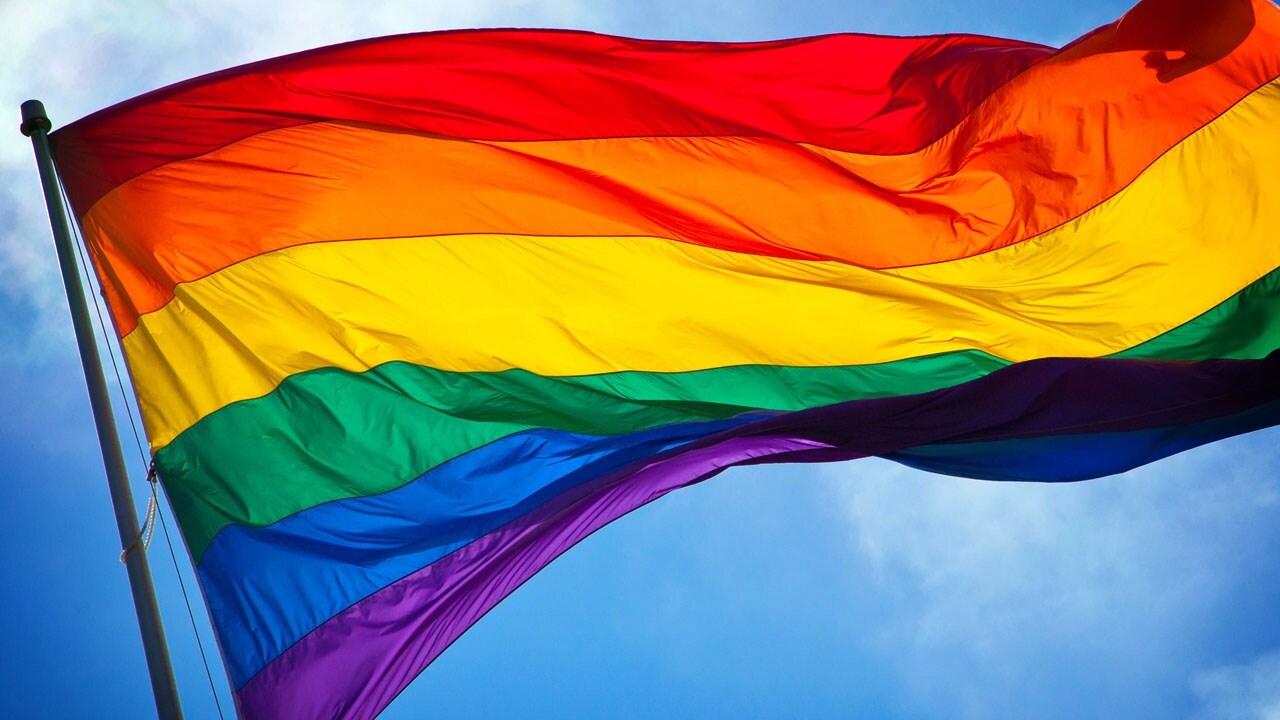 SALT LAKE CITY -- A bill to ban conversion therapy for LGBTQ children is set to be unveiled in the Utah State Legislature.

The Church of Jesus Christ of Latter-day Saints told FOX 13 it will not oppose the bill, which could give it a boost on Capitol Hill.

"I’m proud to sponsor legislation that protects children from the harmful and discredited practice of so-called conversion therapy. This legislation establishes regulatory standards and will have a positive impact on the mental health and well-being of LGBTQ youth," said Rep. Hall in a prepared statement released through Equality Utah.

FOX 13 reported on the bill in January as Equality Utah was planning to push it in the Utah State Legislature. The group said suicide risks for LGBTQ children rose dramatically when conversion therapy was involved. So far, 14 states have banned the practice.

Conversion therapy, derisively nicknamed "pray the gay away," has had a history in Utah. Those who have experienced it describe everything from electroshock therapy to efforts to try to make men appear more masculine and women more feminine. Many say they were referred to the controversial therapy programs by local church leaders.

The Church of Jesus Christ of Latter-day Saints has in the past suggested people can "overcome" homosexual feelings. But the faith now says it does not believe sexual orientation can be changed. The Church also does not support same-sex marriage, but allows gay or lesbian members to remain in their ranks so long as they are celibate.

"The Church denounces any therapy including conversion or reparative therapies that subject individuals to abusive practices. Not just in Utah but anywhere in the world," said Marty Stephens, the director of government relations for the LDS Church.

Stephens told FOX 13 that the bill's sponsor has worked with them to address religious freedom issues and ensure that any counseling provided by an ecclesiastical leader such as preaching abstinence before marriage does not fall under the definition of conversion therapy.

"Based upon that the Church does not oppose this legislation in its current form," Stephens said. "We hope that those who experience same sex attraction find compassion and understanding from family members, professional counselors and church members."

The Catholic Diocese of Salt Lake City said Wednesday it had no position on the bill.