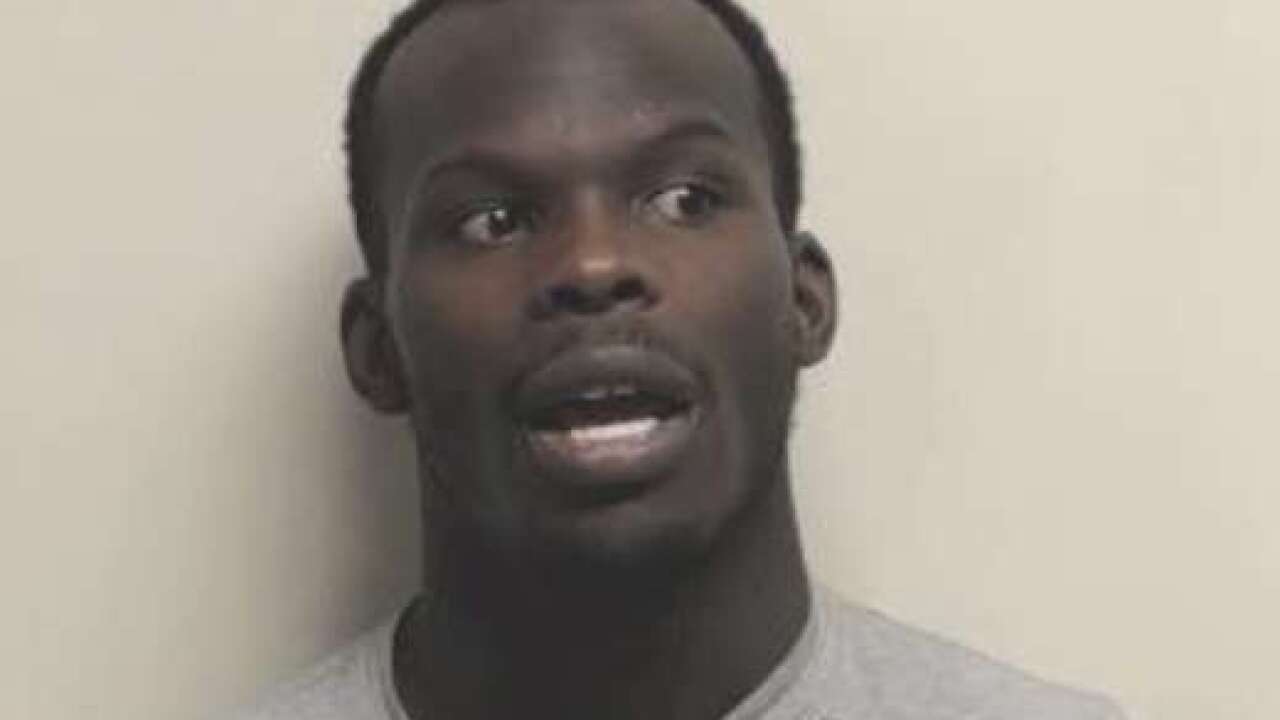 PROVO, Utah — A man has been booked into jail on assault and theft charges after police say he assaulted a homeowner with a barbecue implement during a burglary.

The charges stem from a burglary in Provo earlier this month, where the homeowner heard someone in his home and went to confront them while wielding a carving fork.

“He chose flight and I chose fight,” Landon Ledingham said after the break in. “I saw him run down the steps, so I pursued him down the steps. We both slipped in the mud a little bit here, and then his shoes flew off and I took off after him this way.”

The chase ended in a scuffle, during which Graham allegedly got control of the fork and pushed it into Ledingham’s chest before running away. The homeowner suffered a minor puncture wound and other small hurts during the altercation.

Police say Graham took a hat, a jar full of change, and the carving fork from the home when he fled the scene. However, he left behind his shoes, a glove and his cell phone in the process of escaping.

Police secured a warrant for the phone and learned Graham’s identity. He matched the victim’s description of the suspect and was arrested.

Graham has a history of burglary and theft in Utah and other states, booking records indicate, and he faces two misdemeanors and two felonies in connection with this case.