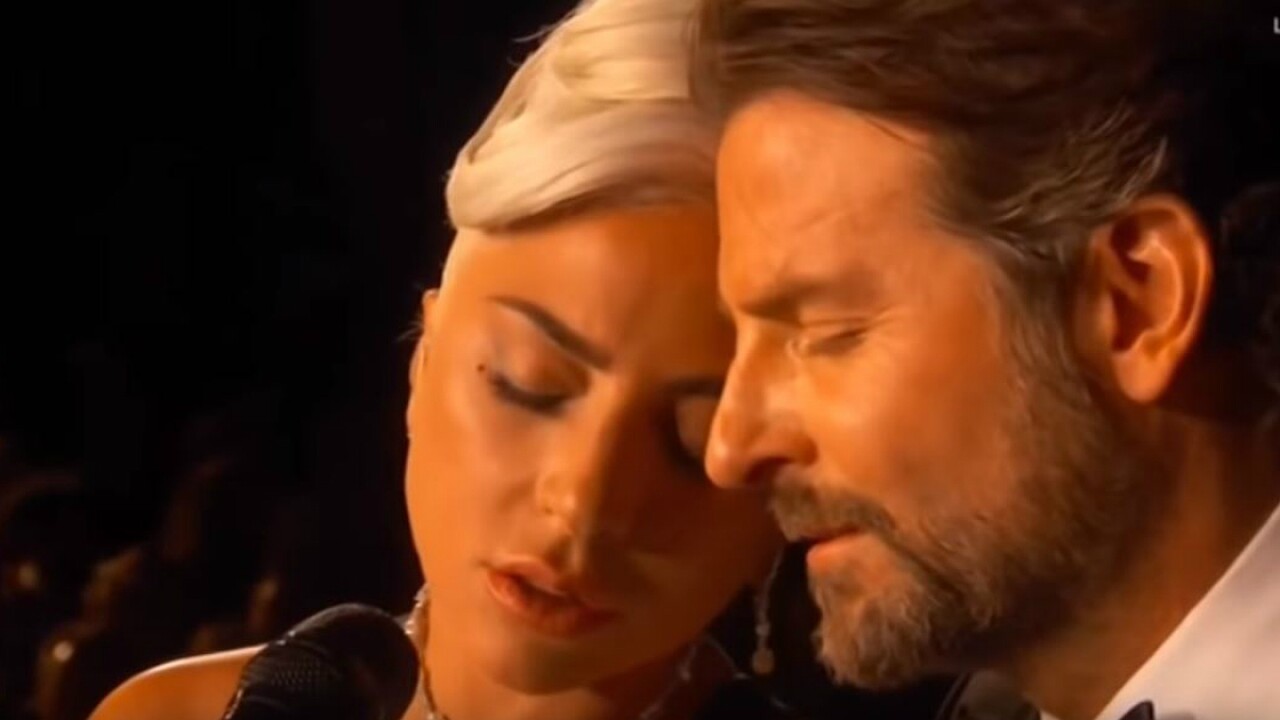 Bradley Cooper and Lady Gaga: Is it hard keeping it so hardcore?

Not only did Lady Gaga win an Oscar on Sunday night, but her performance with Bradley Cooper hit viewers right in the feels.

Shot entirely from upstage, with the audience acting as a backdrop, the duo’s rendition of “Shallow” from their film “A Star Is Born” was as intimate as it was seeped in chemistry.

The pair, who played lovers in the film, have a well-chronicled connection off screen, and it was on display while crooning the nominee for original song.

“There’s not a single person on the planet that could have sang this song with me but you.”

Watching @ladygaga get the respect she deserves 🥰 ✨👏🏻What a talent.. she acts , sings & writes with her whole heart❤️ #Oscars

this moment between lady gaga and bradley cooper is everything. pic.twitter.com/m62IFCq2oG