Thank you for being a fan: ‘Golden Girls’-themed cruise to set sail in 2020 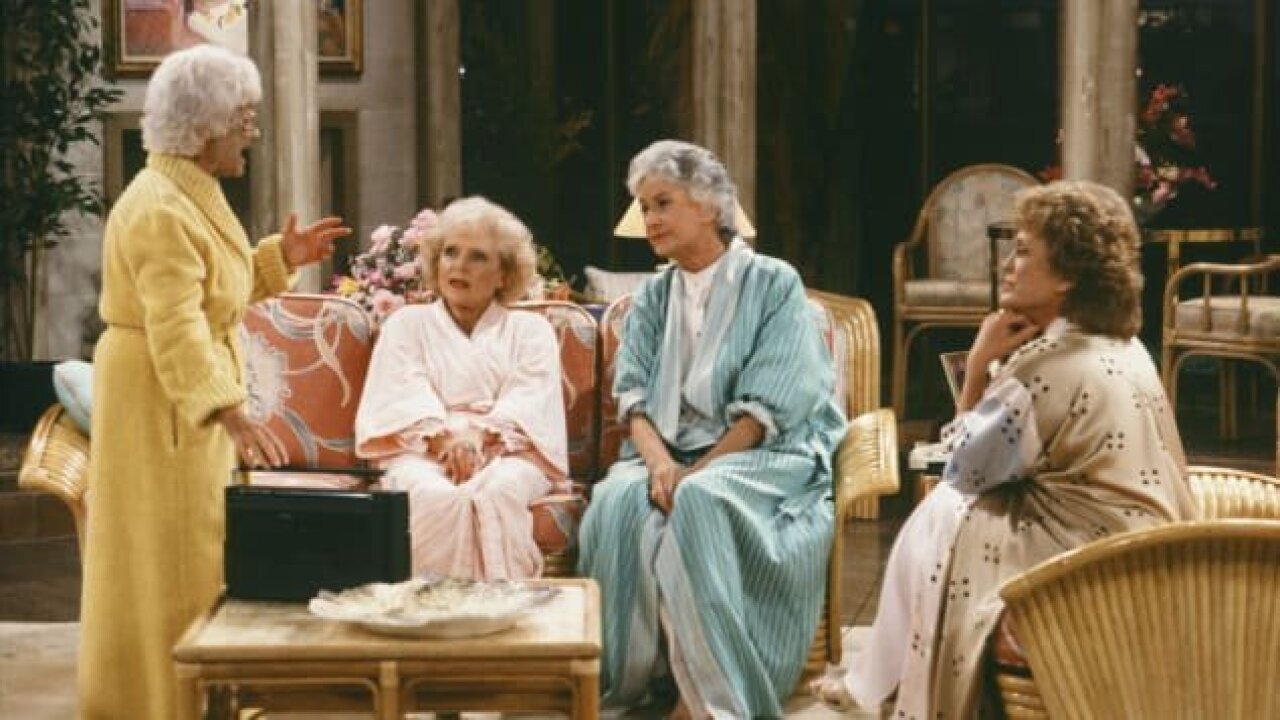 Sitcom “The Golden Girls” first aired in the eighties, but still has a huge fan following.

MIAMI, Fla. — “Golden Girls” fans have been given the biggest gift, but they’ll have to get on board next winter to see the card attached.

Picture this: A special Western Caribbean cruise celebrating the iconic sitcom has just been confirmed for next winter, and it includes a cheesecake party.

The Golden Girls At Sea experience sets sails from Miami, Florida — where main characters Rose, Blanche, Dorothy and Sophia lived — on February 24, 2020, with stopovers at Key West and Cozumel, Mexico.

The themed cruise, dreamed up by travel and event company Flip Phone Events, takes place on cruise ship Celebrity Infinity, which measures 965 feet and has a 2,170 person occupancy.

Prices range from around $1,000 per person for a standard cabin to just under $1,200 for a deluxe cabin with balcony (prices are based on double occupancy) and each ticket includes an unlimited drinks package.

Iconic TV show
Starring Bea Arthur, Betty White, Rue McClanahan and Estelle Getty, “Golden Girls” revolved around the exploits of a group of older women who shared a home in Florida and ran from 1985 to 1992.

The show still has a big fan following thanks to reruns and syndication. And “Golden Girls”‘ pop culture footprint is indelible.

The Manhattan-based ice cream company Big Gay Ice Cream, which sells its wares at bodegas around the United States as well as local CVS stores in NYC, has an ice cream cone named after Dorothy. A podcast entitled “Out on the Lanai” has celebrities and comedians on to discuss their favorite episodes of the show.

Sadly, White, who played Rose, is now the only surviving Golden Girl as Getty, Arthur and McClanahan have all since passed away.

While there’s no mention of a special guest appearance, we wouldn’t be surprised if the actress, now 97 and still working steadily, popped up at some point over the course of the journey.

Making a splash
Golden Girls At Sea is one of many TV themed cruises to be announced over the past few years thanks to a trend in conventions on water.

The Walker Stalker Cruise, for fans of horror show “The Walking Dead,” ran for several years, with the final voyage taking place earlier this month.

Meanwhile the first Star Trek: The Cruise, which took place in January, included an appearance by William Shatner, who played Captain Kirk in the original series.

An annual cruise based on hidden camera show “Impractical Jokers” has been running for two years, while fans of the “Great British Bake Off” can sail Portugal’s Douro River with Mary Berry, a former judge on the hit show.