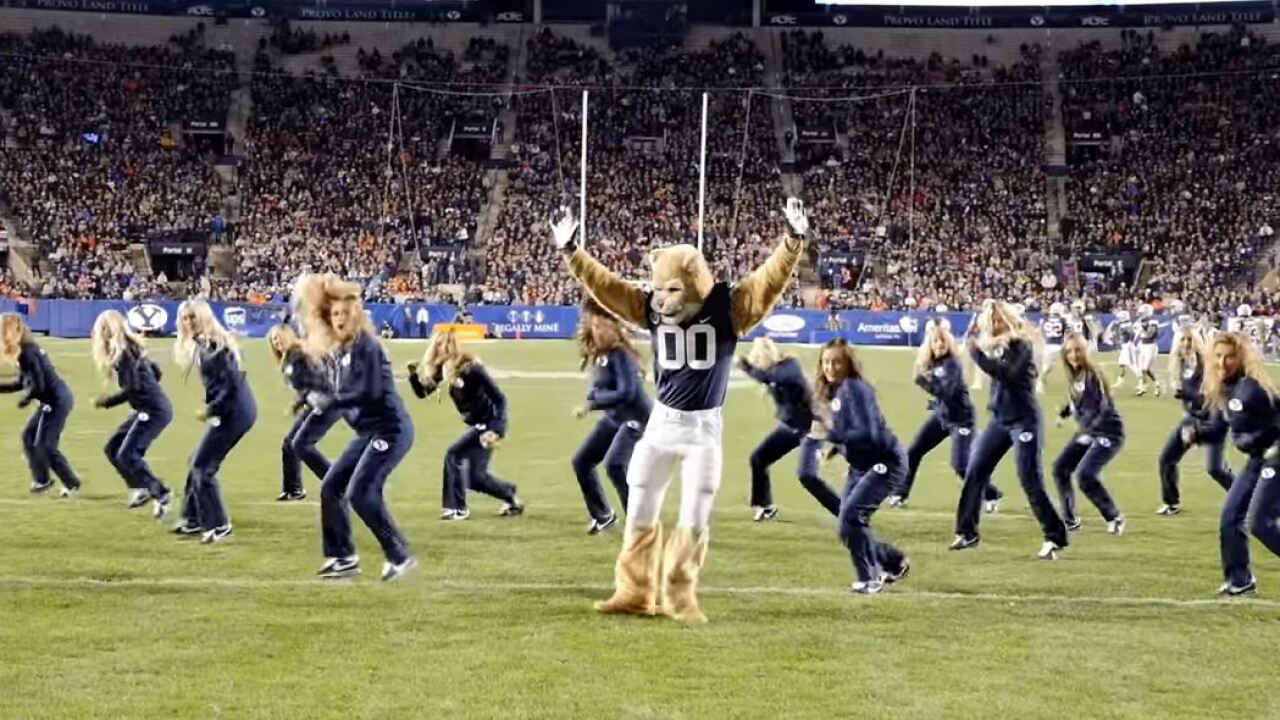 PROVO, Utah — The student who performed as Cosmo the Cougar for Brigham Young University from 2015 to 2018 announced he is gay Tuesday in an editorial published in The Deseret News.

Charlie Bird wrote the guest editorial for the Deseret News  under the title: “Everyone loved me as Cosmo the Cougar, but would they love who I was behind the mask?”

Bird writes of his successes as Cosmo, including a dance video that was viewed millions of times on social media and a live performance on ESPN.  But he also wrote of his personal struggles with his identity.

“As scary as it seemed to dance in front of 60,000 people, an even scarier thought often crept into my mind — “If they knew who I really was, would they hate me?”

Bird went on to say he struggled with his sexuality for years before realizing being gay was an integral part of who he was. He also said that struggle was made more pronounced at BYU.

“The same community that made me feel like a superstar often simultaneously made me feel broken, unloved and defective,” Bird wrote.

Bird also writes of his work with others to make the campus a more inclusive place, but he said he believes there is still a long way to go.

Visit the Deseret News for the full editorial by Bird.