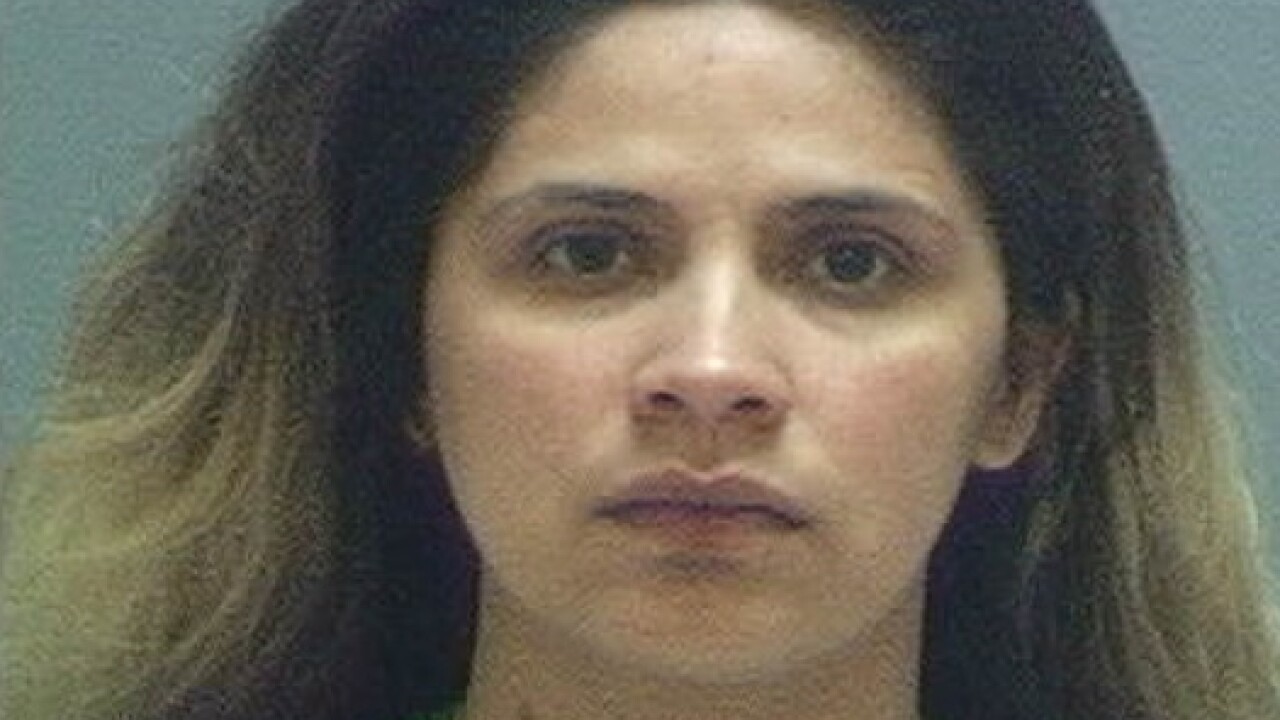 SANDY, Utah — A Sandy mother of two was arrested Monday after police said her 7-year-old son was found not breathing in a home, after suffering significant head trauma.

According to a probable cause statement released in court, on Monday, Sandy Police and Fire were dispatched to a home near 7800 S. Manzano Drive, on a report of a 7-year-old boy that was unresponsive.

The reporter of the incident, Reyna Flores, said she had found the boy, her son, on the floor of the shower unresponsive, police said.

The statement said that when crews arrived at the scene, the boy was not breathing and had no pulse.

“[Investigators] noted multiple injuries and scars on NC’s [the boy’s] body in various stages of healing,” police said. “[He] had older burns on parts of his body as well as what appeared to be scars or ligature marks on his neck.”

The boy was taken to a local hospital, then flown by helicopter to Primary Children’s Hospital, where “significant head trauma was revealed,” the statement said.

Doctors at the hospital told police that the head injuries were inflicted on the boy by one person during a single event. When investigators looked in the shower where Reyes said the boy was found, they located a small amount of blood on the floor.

During the search of the residence where the incident occurred, the statement said that investigators found a “bud” of marijuana in the master bedroom that was within reach of a child.

Witnesses detailed incidents of alleged possible abuse to police, which was written about in the statement:

“A witness told police that Reyna and her two children are the only people who currently live in the home. That witness has reported Reyna to DCFS in the past, because he suspected she was abusing [the boy]. [The boy] constantly had new bruises, marks and injuries. Another witness reported that he would often hear Reyna screaming and yelling. Though he did not see her abuse [the boy], he believes that is what was happening. He got sick of the screaming and yelling and decided to move.”

Flores was booked into the Salt Lake County Jail on suspicion of two counts of child abuse, both second-degree felonies, and one count of endangerment of a child or elder adult, a third-degree felony.