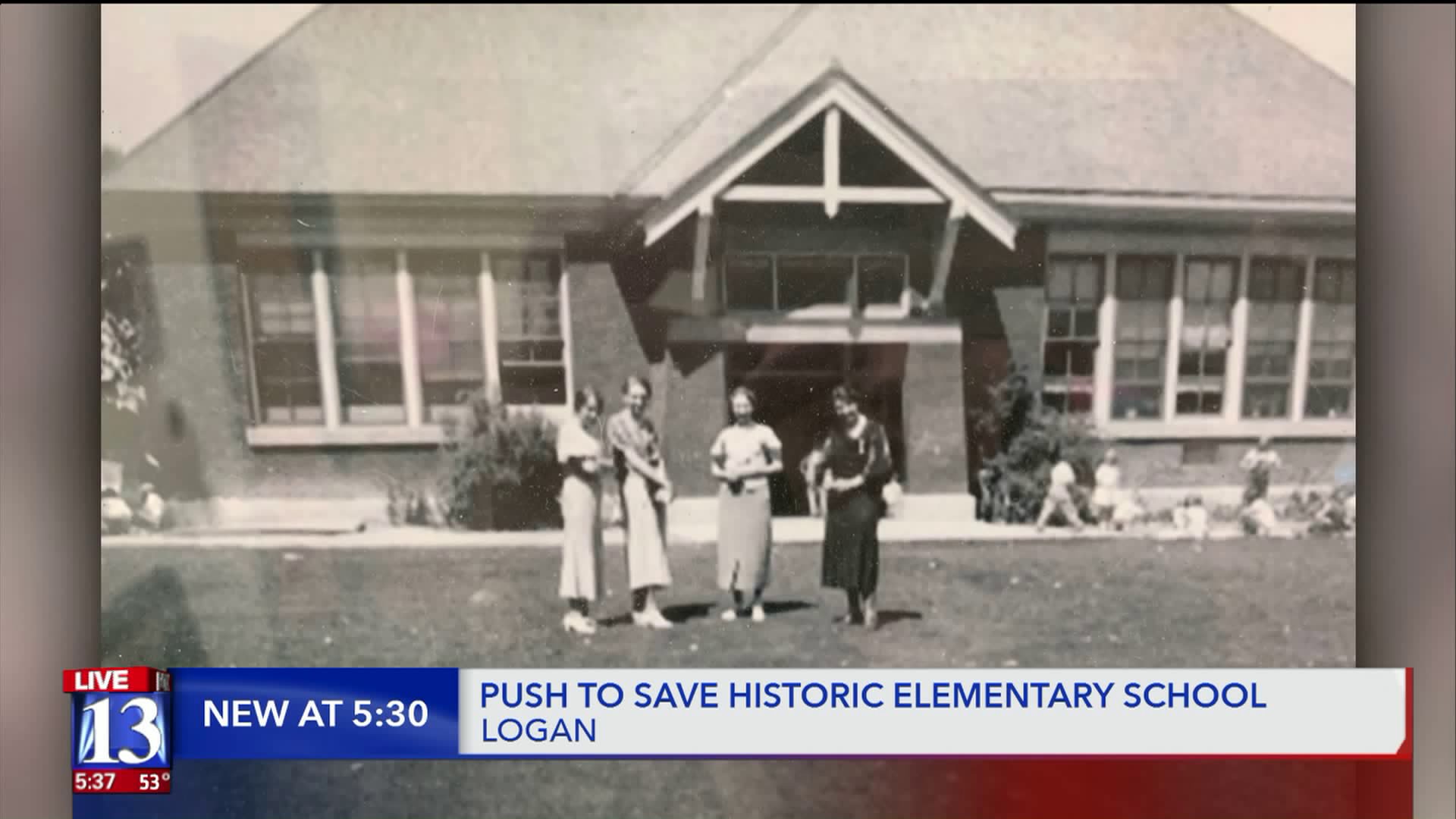 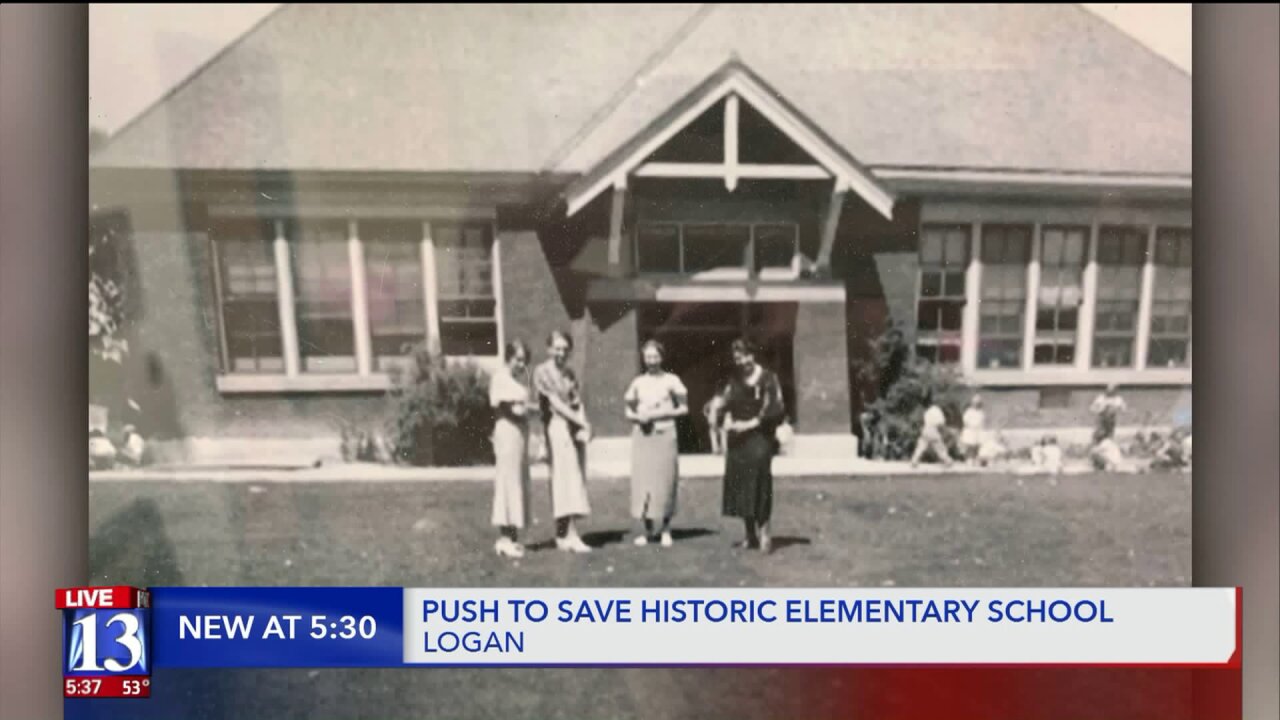 LOGAN, Utah — One of Utah’s oldest schools might not be around much longer. The Logan City School District is making plans to tear down and rebuild Ellis Elementary after more than 125 years.

"It’s a such a special school. I love how old it is,” Mati Downf said, a teacher’s aid at Ellis Elementary.

The school is the oldest in the state that has continuously taught students. That will soon end. The Logan School Superintendent decided it’s best to rebuild.

“Just knowing they are going to tear it down and make it look like every other school that was out there it made me sad,” Downf said.

Logan voters approved a remodel of Ellis during a $55 million bond election back in 2013. Last month, Superintendent Frank Schofield decided rebuilding Ellis Elementary will save the district $400,00 and will better meet expected population growth.

“We want Ellis to continue to be the corner stone of that community for another 125 years and the current facility doesn’t allow that,” Superintendent Frank Schofield said.

Schofield says the timing is right to include a rebuild of Ellis Elementary with other scheduled construction projects in the district. However, the decision doesn’t sit well with staff and neighbors.

A petition to keep the school is gathering signatures. A Utah historical non-profit called Preservation Utah is also advocating for saving the school. Executive Director Kirk Huffaker is asking the district for a compromise that will keep the history.

“We believe the small school that started as a two-room school could continue to function and be part of a new school building if we were able to look at combining the two,” Huffaker said.

Schofield said construction on the rebuild will begin in about 18 to 24 months. 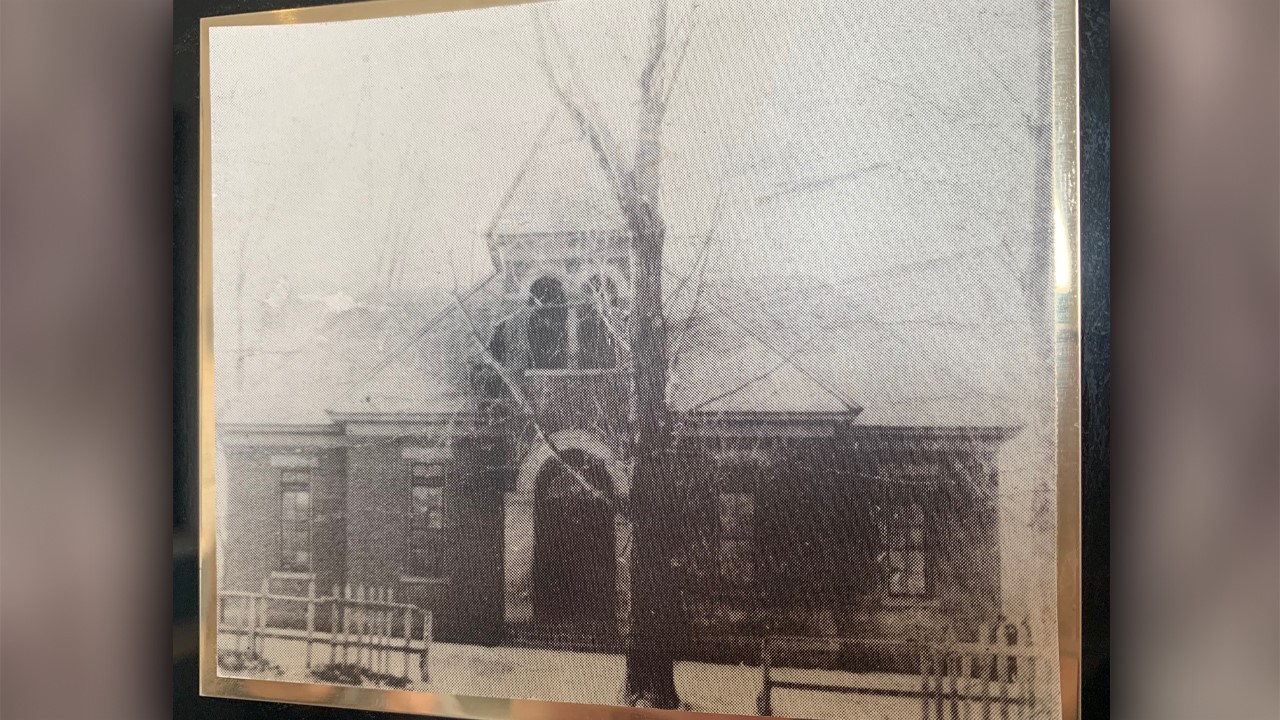