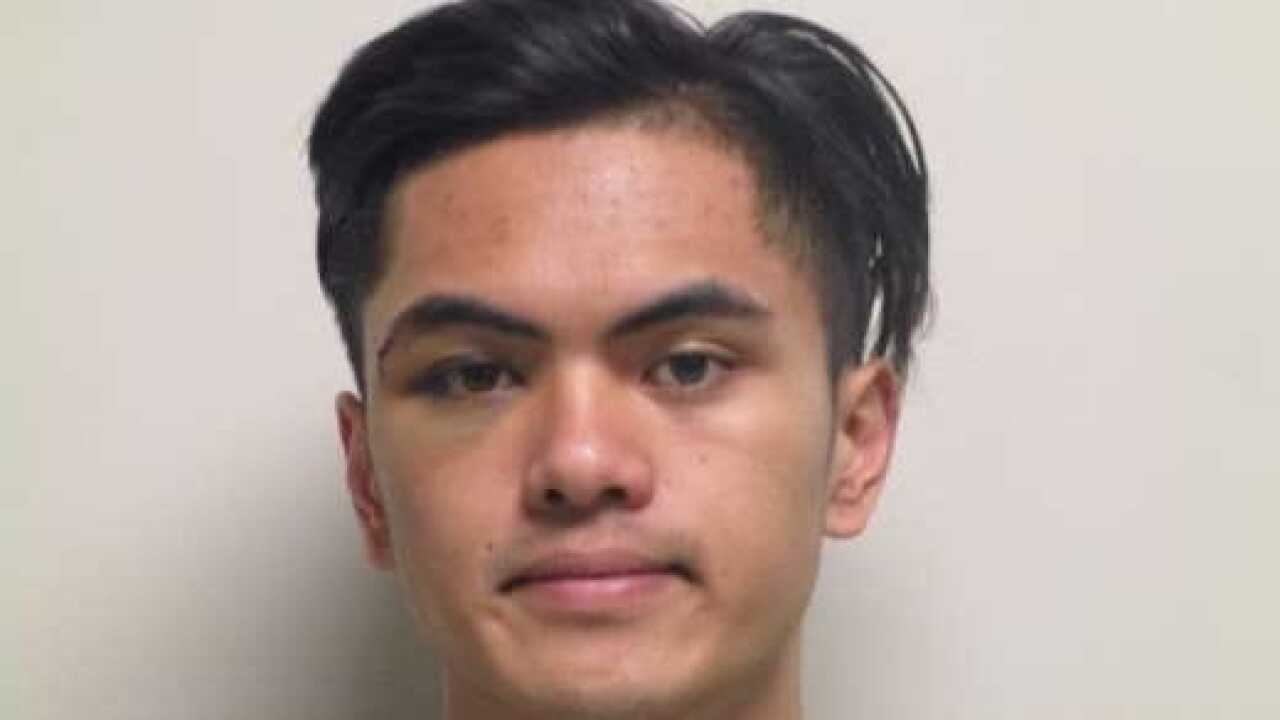 OREM, Utah — A man wounded in a shooting in Orem Thursday night has died, and police are still searching for the suspect Friday morning.

Orem Police confirmed a man wounded in the shooting has died Friday, but his name has not yet been released pending notification of his family.

Police are looking for 19-year-old Elbert Paule in connection with the shooting, which occurred Thursday night at the Parkway Lofts near 1225 W. 1000 S.

Paule is considered a suspect in the shooting, and police said he was last seen wearing either a long-sleeved yellow sweater, or yellow sweat pants and a dark sweatshirt.

Authorities said the man lives in the area, but added he may have been able to catch a FrontRunner train out of the area after the shooting.

The shooting occurred in the vicinity of Utah Valley University, but did not involved the campus and classes are proceeding normally Friday.

UVU Alert: 3/1, 6:00a, Campus is open. Classes will follow the usual schedule. Continue to use caution. Counseling services available on campus.

An Orem Police spokesman said officers have recovered the gun used in the shooting, but the suspect is still outstanding.

Police said they aren't sure if the shooter may have other weapons.

An alert for Utah Valley University students urged them to shelter in place and to avoid the general area of the Parkway Lofts.