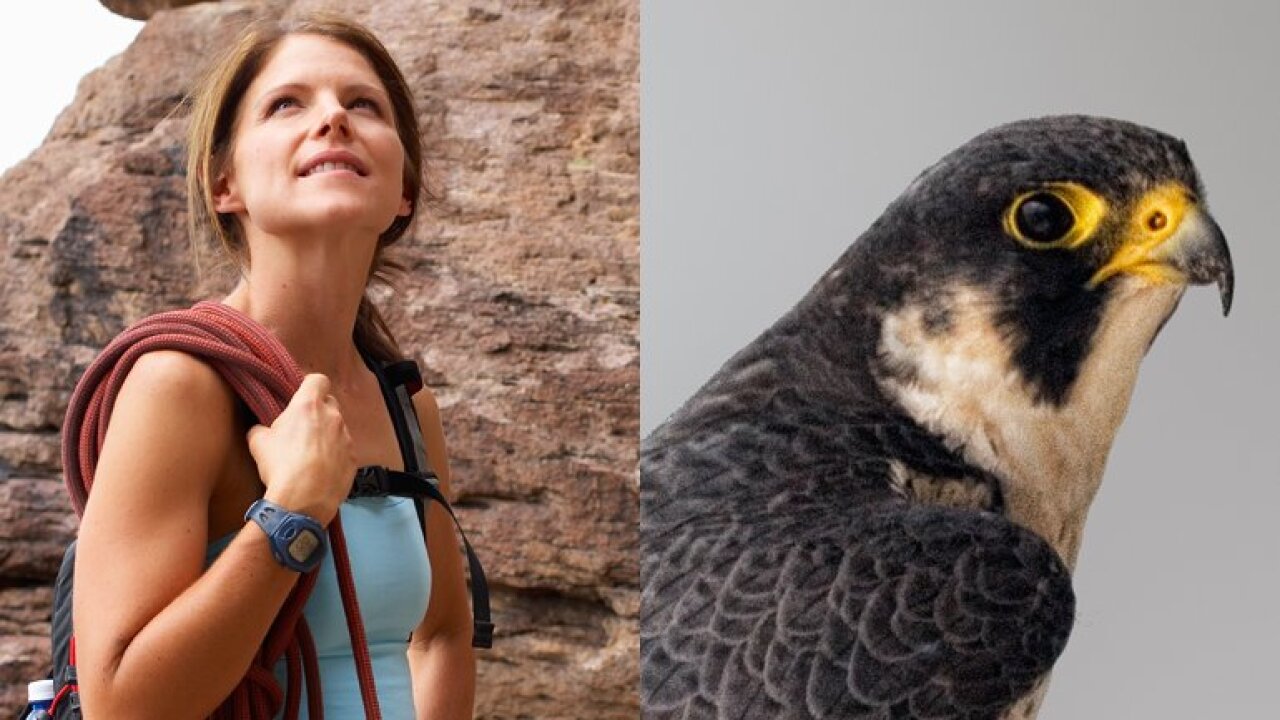 The closures will be in place because peregrine falcons use the cliffs for nesting, and the birds are sensitive to disturbances during nesting season.

“If disturbed, the nesting pair may abandon their nest site and not nest again until the following year,” a news release from the National Park Service said.

The following cliffs will be closed to climbing beginning March 1, 2019:

All other cliffs will remain open to climbing. Wildlife biologists will monitor each cliff to determine nesting locations, and cliffs not being used for nesting are expected to reopen by late April or early May.

“Those cliffs being used for nest sites this year will be monitored until the chicks fledge, usually in late July, and then will be reopened to climbing,” the news release said.

Zion National Park is an important sanctuary for peregrine falcons and other species.