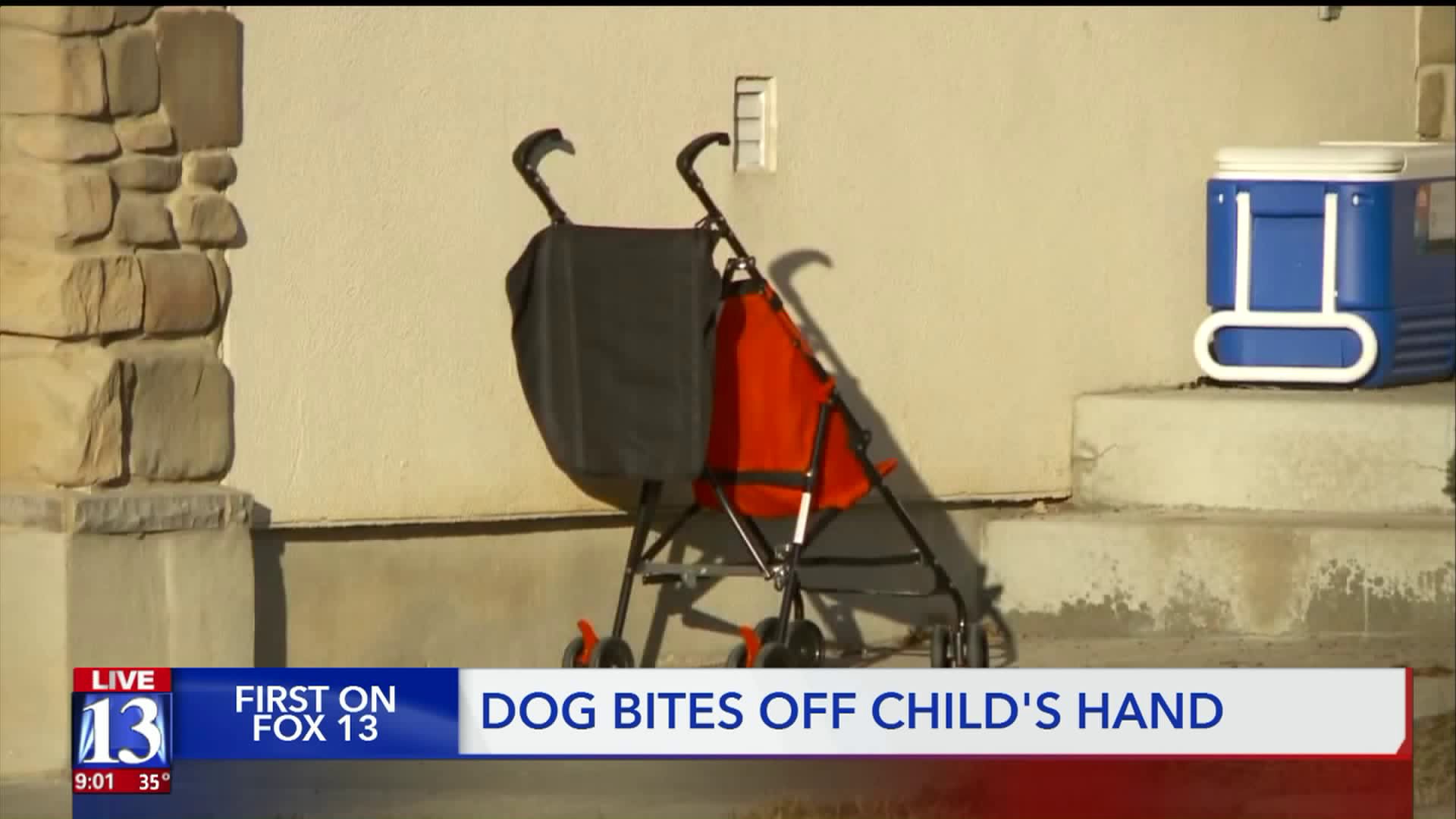 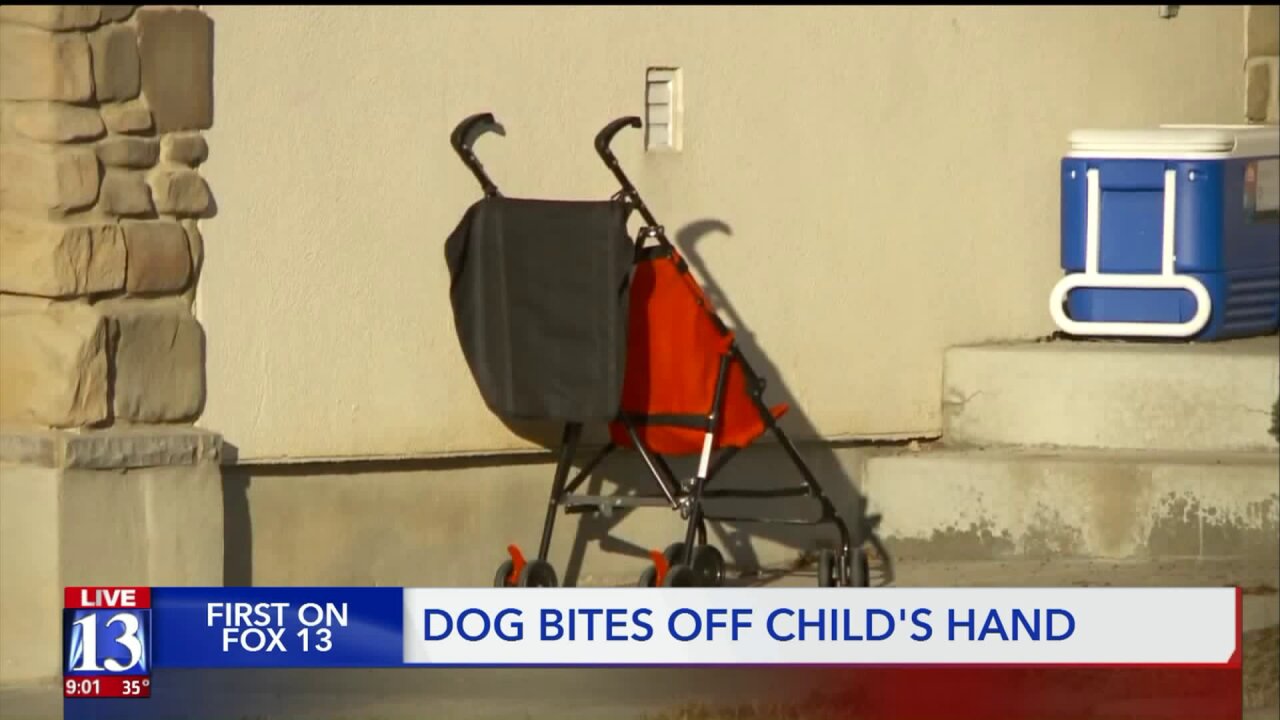 The boy was recovering Sunday night after having surgery at Primary Children's Hospital.

The boy was in his backyard, and had a sock on his hand and was attempting to play with two Husky breed dogs through a fence.

One of the dogs bit the boy with tremendous force.

"He lost his hand from about this point down," Cook said while pointing above his own wrist.

After hours of searching, there was no sign of the boy's severed limb.

"There is fear that it was probably ingested by the dog that bit him," Cook said. "So at this point it does not appear that reattachment is going to be an option for us."

Neighbor Stacy Taft watched in horror as the tragedy played out.

"We've talked to the kids about still being cautious around other animals," Taft said. " Not all animals are always nice or they may feel threatened at some kind of action they might do."

Davis Animal Control officers took both dogs and placed them into quarantine while the investigation continues.