Utah woman dies after being crushed by boulder while hiking 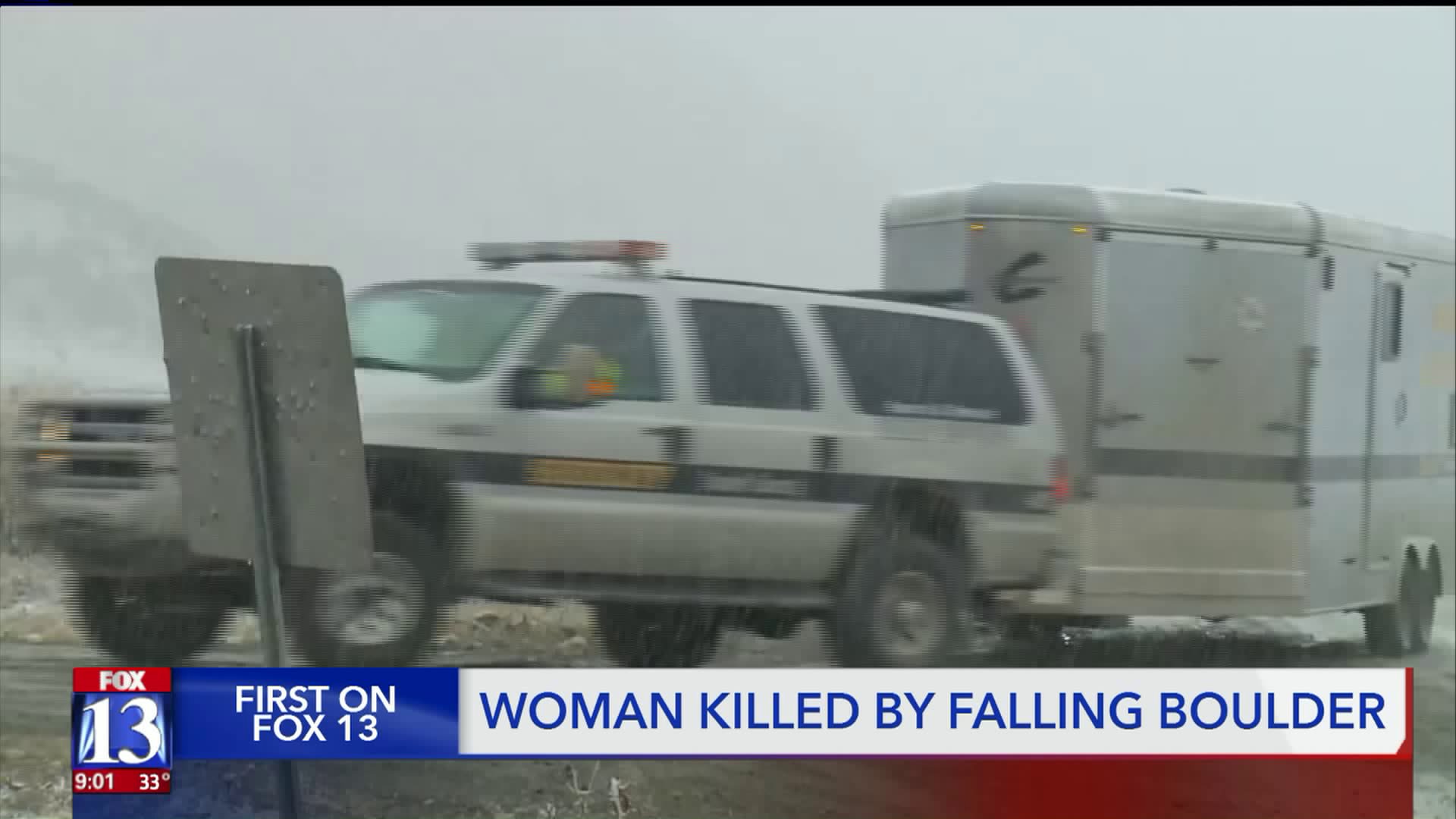 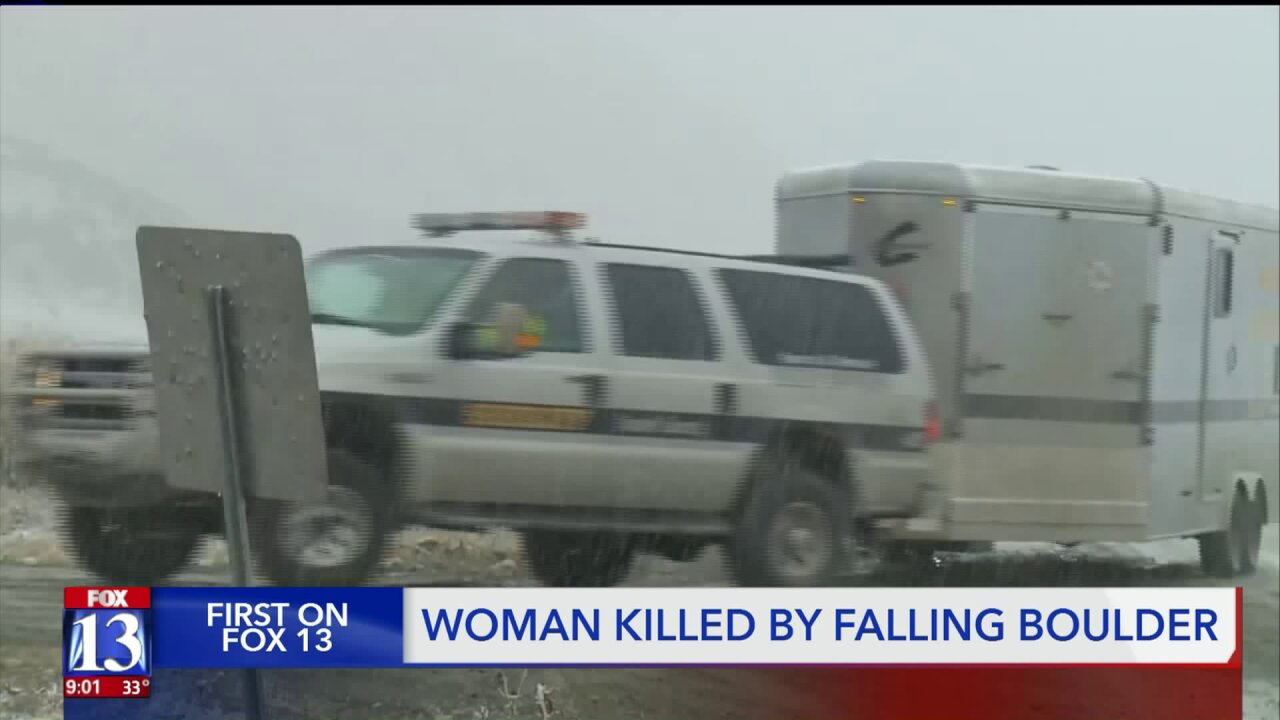 TOOELE, Utah — A Salt Lake woman has been pronounced dead after a boulder crushed her while she was hiking at Stansbury Island.

Tooele County sheriff’s officials said the woman was hiking near a mountain biking trail, and off of the walking path. She was with her husband and a friend when the boulder hit her.

“They were on their way back down the mountain to the Stansbury trailhead,” said Lt. Travis Scharmann with the Tooele County Sheriff’s Office.

“She stepped on the rock, this rock started moving, her foot got caught, she fell over in front of the rock and the rock slid over on top of her,” Scharmann said.

The sheriff’s office said other hikers in the area heard the husband and friend screaming for help, they called 911 around 3:00 p.m.

The sheriff’s office believes the woman died on impact, her body was trapped underneath the massive rock for nearly four hours.

“Four foot by four foot by two foot thick,” Scharmann said as he described the size of the boulder. “It’s way too heavy, they’ve had three or four people try to move it off of her at one time and they couldn’t budge it.”

Crews used battery operated Jaws of Life to remove the rock. The woman’s body was recovered around 6:45 Saturday night.

The woman was identified by sheriff’s officials Saturday evening as a 37-year-old from the Salt Lake area. Her name has not yet been released.

Officials said the area is known to have unstable soil, they believe the rainy and snowy conditions Saturday could have contributed to the rock coming loose when the woman put her weight on it.