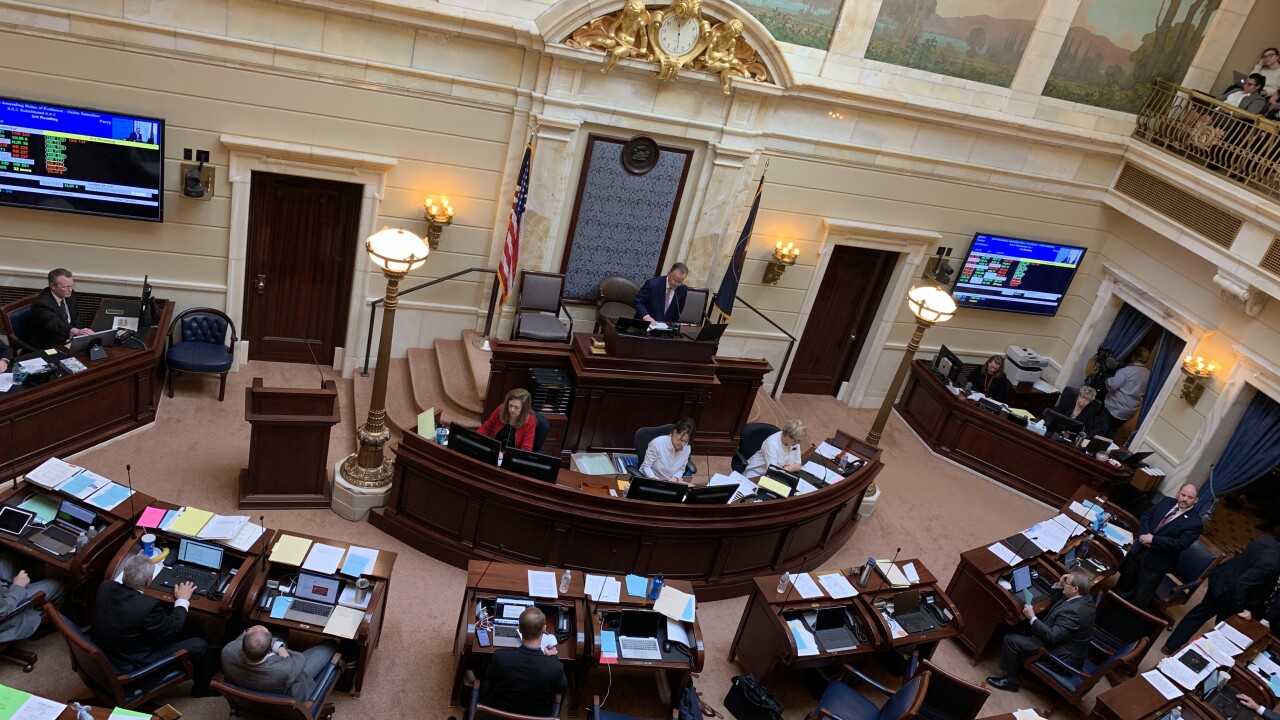 SALT LAKE CITY — A hate crimes bill has passed an historic mark, making it through the Utah State Senate.

In an 18-11 vote, the bill passed a final procedural vote. The bill now goes to the House for debate, the furthest it has ever gotten in the Utah State Legislature.

Senate Bill 103, sponsored by Sen. Daniel Thatcher, R-West Valley City, enhances penalties when people are targeted in a crime for a particular category like race, religion, gender, sexual orientation, disability or gender identity. It was amended to include a number of other categories including homelessness, matriculation, service in the military and law enforcement to win over previous opponents.

Sen. Ralph Okerlund, R-Monroe, said he wanted to add even more categories including teachers and those who raise livestock.

For years, the bill has never been considered in the Utah State Legislature. Earlier in the 2019 session, Sen. Thatcher told FOX 13 he feared the bill would stall on Capitol Hill, then he persuaded Senate Republicans to give it a hearing. It passed out of committee unanimously.

The bill has support from a number of religious organizations including the Evangelical Lutheran Church and the Catholic Diocese of Salt Lake City. The Church of Jesus Christ of Latter-day Saints, a powerful influence on Capitol Hill, previously told FOX 13 it would not oppose the bill, even with the inclusion of LGBTQ people in the protected categories (a past sticking point).

The bill comes after a number of high-profile hate crimes in Utah. Recently, charges were filed against a Florida man who hit a gay man in downtown Salt Lake City that was captured on video. Federal prosecutors recently leveled charges against a man who beat three Latino men in a tire yard after local prosecutors said they could not pursue hate crimes charges because Utah’s existing law is weak.