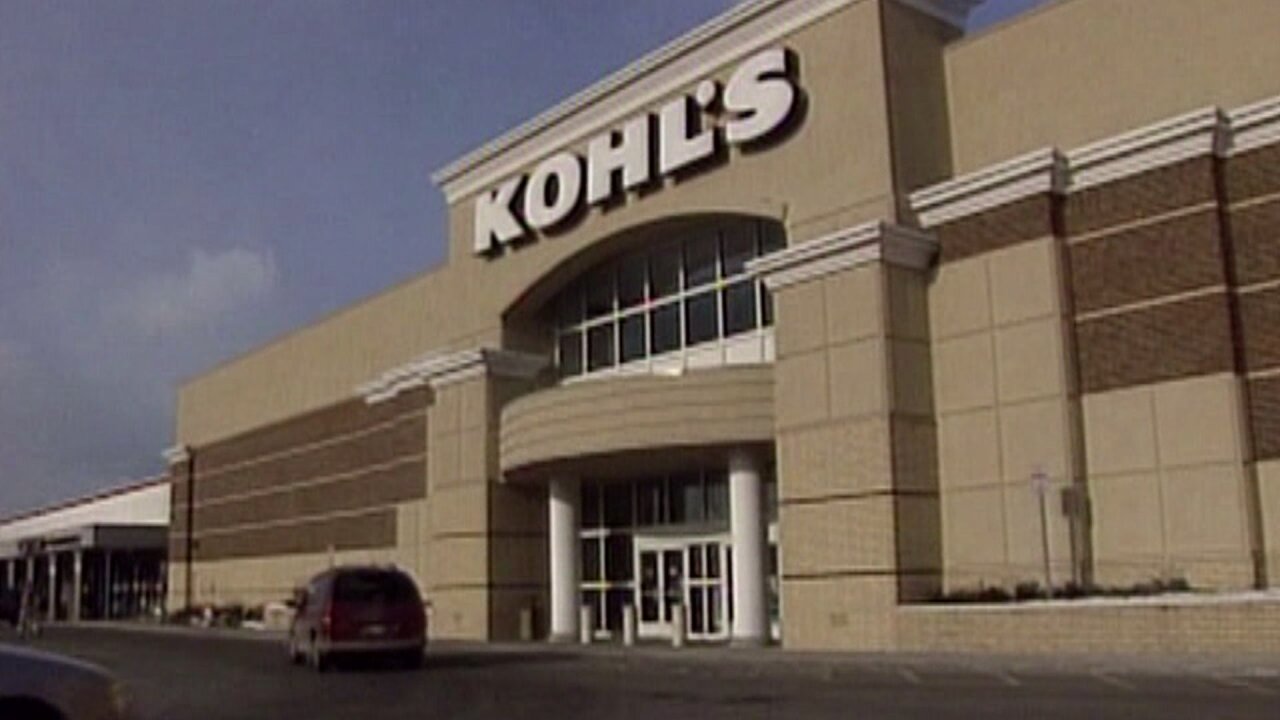 Kohl’s thinks it can draw customers by shrinking stores and leasing out space to gyms and supermarkets.

On Tuesday, Kohl’s said it would lease out space to Planet Fitness next to 10 of its stores in 2019. If the experiment takes off, Kohl’s could expand the partnership to more locations.

Teaming up with Planet Fitness is Kohl’s CEO Michelle Gass’ latest creative tactic to court customers. Last year, the retailer announced a pilot program with supermarket chain Aldi to lease out space at up to 10 stores. Kohl’s has more than 1,100 locations around the country.

The retailer faces pressure from Amazon and rivals online, as well as growing discount chains like TJX, the parent of TJ Maxx and Marshalls.

Kohl’s hopes that customers will head to Planet Fitness for a workout and visit Kohl’s next door to buy new jeans or a top. The retailer has been aggressively adding new athletic wear to its lineup, including products from Under Armour and Fitbit.

“We see the Planet Fitness partnership as a real win-win,” Gass told analysts on an earnings call Tuesday. “This going to be a great fit for us and for our customers.”

Downsizing its existing space is also part of the strategy. Kohl’s says it saves money by carrying less inventory and employing fewer workers. And the company says the smaller spaces are easier for customers to navigate.

Small is the new big in retail. Macy’s, another chain, also has shrunk the size of some stores. Target and Ikea have opened smaller versions of their shops in big cities, too.

Kohl’s has been partnering with more businesses to future-proof its business in other ways as well. The retailer joined with Amazon in 2017 to offer free online returns and mini-Amazon shops within some stores. It has expanded those tests with Amazon to more stores. Last month, Kohl’s struck a partnership with WW — formerly Weight Watchers — to open a studio later this year that will host workshops and diet coaching.

“We believe the management team needs to get more aggressive in the near term closing stores and moving towards the smaller format,” said Brian Yarbrough, analyst at Edward Jones.

For Planet Fitness, teaming up with Kohl’s will help it gain exposure. The company wants to double its US footprint to 4,000 stores in the coming years, CEO Chris Rondeau told analysts last week. The Kohl’s partnership factors into that strategy, as does a plan to open new stores in malls and empty retail lots across the country.