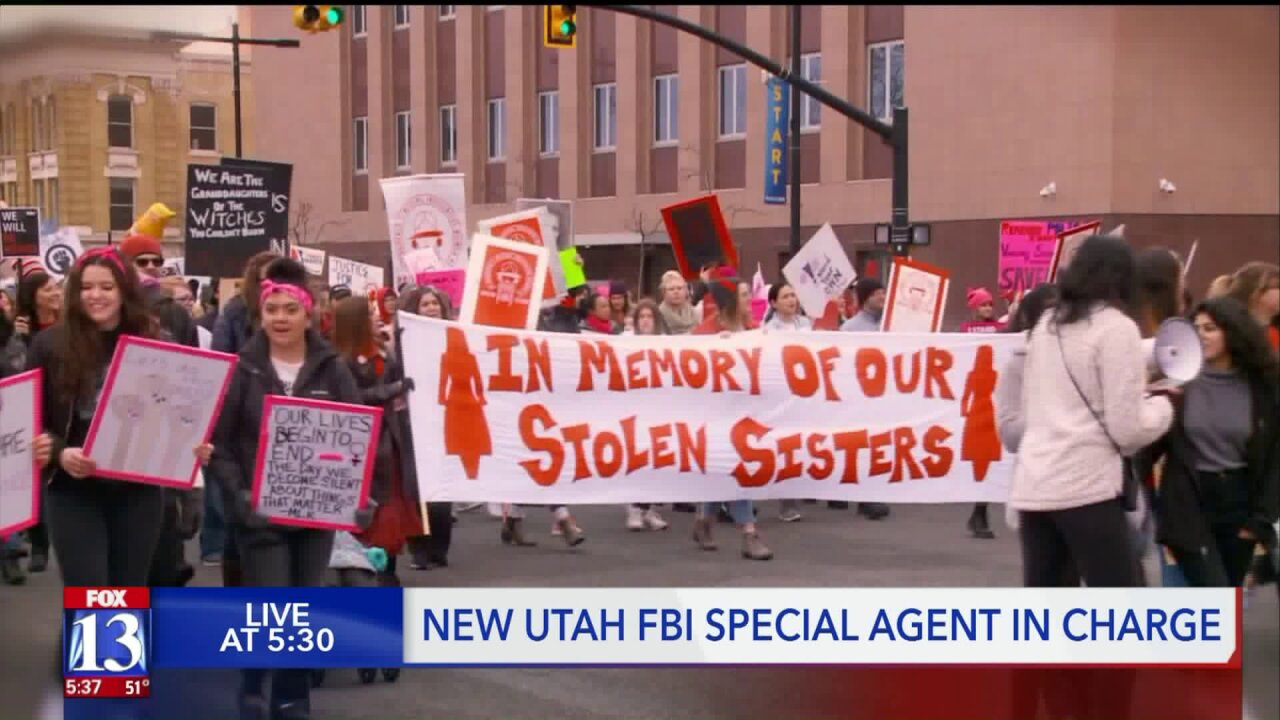 SALT LAKE CITY — Violence against Native Americans is on the rise in tribal lands. The new special agent in charge at the Federal Bureau of Investigation in Salt Lake City has plans to change that.

Paul Haertel has been on the job about a month at the FBI and wants to prioritize relationships with Native Americans.

“I would say Utah’s no different than any other state.”

Historic tensions between the federal government and Native Americans goes back centuries, but it doesn’t intimidate Haertel.

“We are trying to make sure the agents are out working with the state and locals," Haertel said. "We are trying to bolster our partnerships with, for example, tribal police."

Haertel admits the FBI response to crimes on tribal land has mostly been reactive. The former Navy Seal insists that is not good enough.

“I’d like to try to develop a way to make it a little more proactive, he said. "What is the underlying cause of the crime situation on the reservation?"

According to indianlaw.org, indigenous women are murdered at more than ten times the national average on some reservations. Nearly 80 percent have experienced some sort of violence and 50 percent have survived sexual violence.

Native American advocates said the prioritization is a good step toward reconciliation with the FBI.

“I’m encouraged by that, I just hope that the director follows through,” said Carl Moore, spokesperson of Peaceful Advocates for Native Dialogue and Organizing Support (PANDOS). “There is a lot of talk that happens saying we will prioritize this and this is something we want to move forward on but the proof is in the pudding, so to speak."

Haertel will oversee the FBI response on 17 reservations in Utah, Idaho and Montana.