Life Speaker Henry Ammar is returning to his musical roots 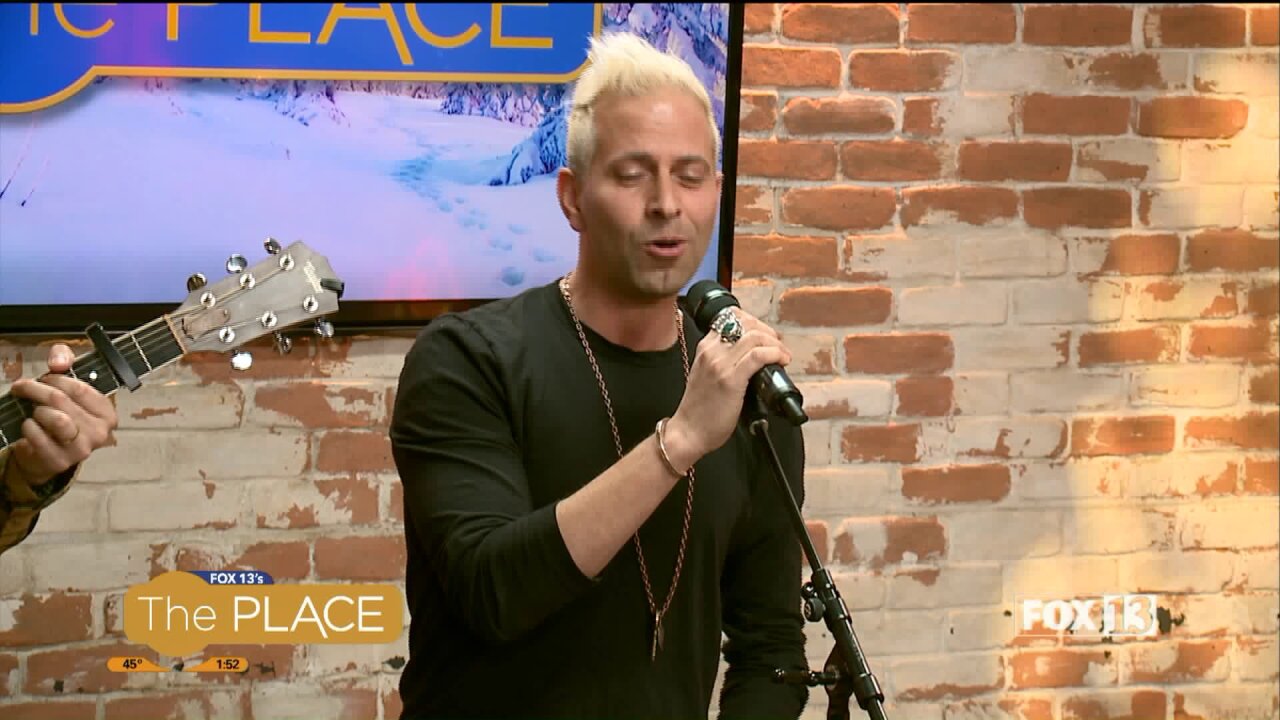 Henry Ammar is an International Life Speaker and Entrepreneur.

He's been published in Forbes for positively impacting people all over the world as a keynote speaker and empowerment coach.

But his professional career actually began in music and has performed on a Grammy-winning album and has shared the stage with legends.

Now -- he's returning to those roots releasing a song and is having his first-ever concert on his birthday called 'Living It Up: Salt Lake City' on March 9, 2019 at 7pm at Sphere, 2950 West 500 South in Salt Lake City.   He'll be joined by special guest Coleman.

You can get your tickets here.