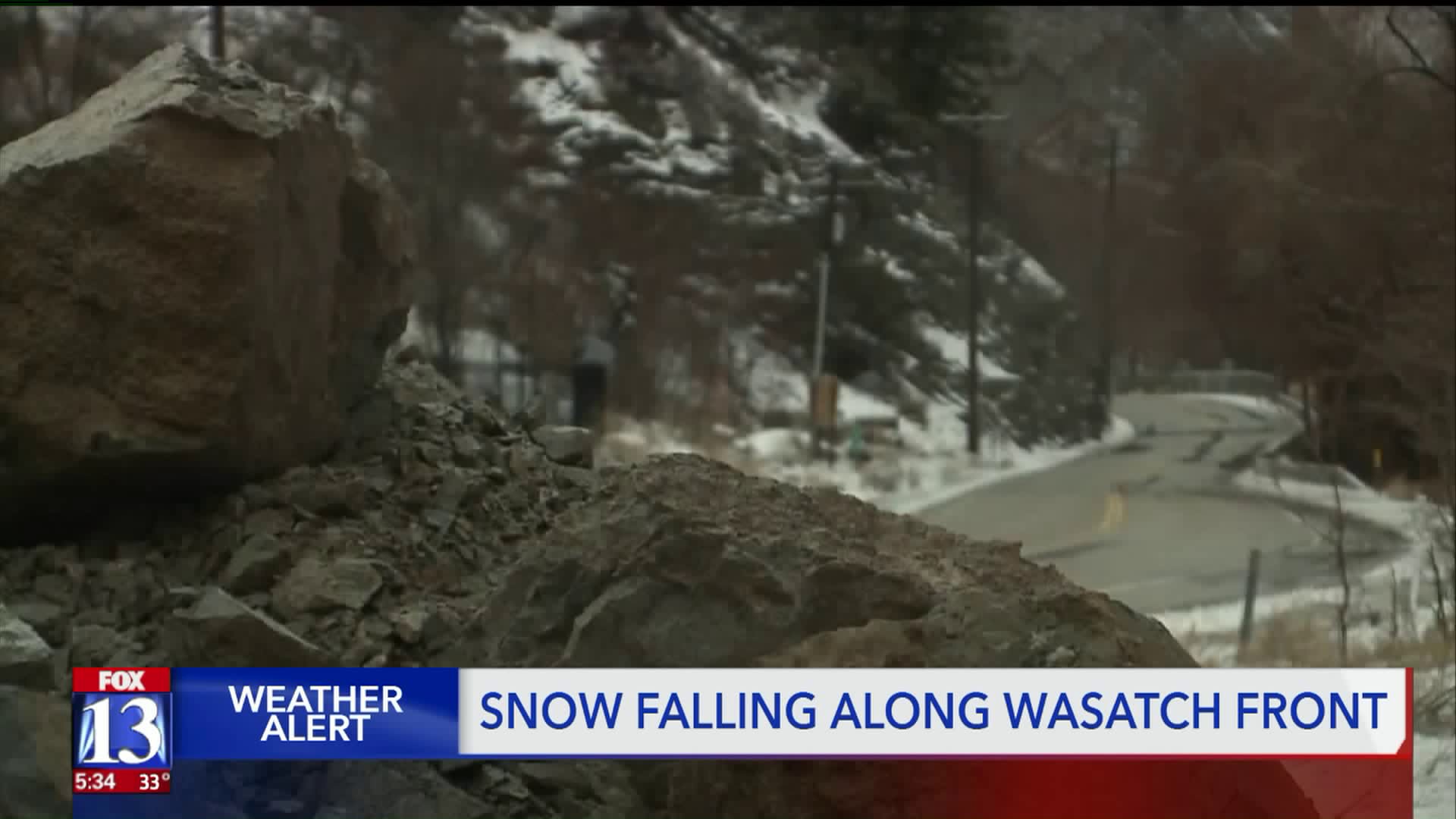 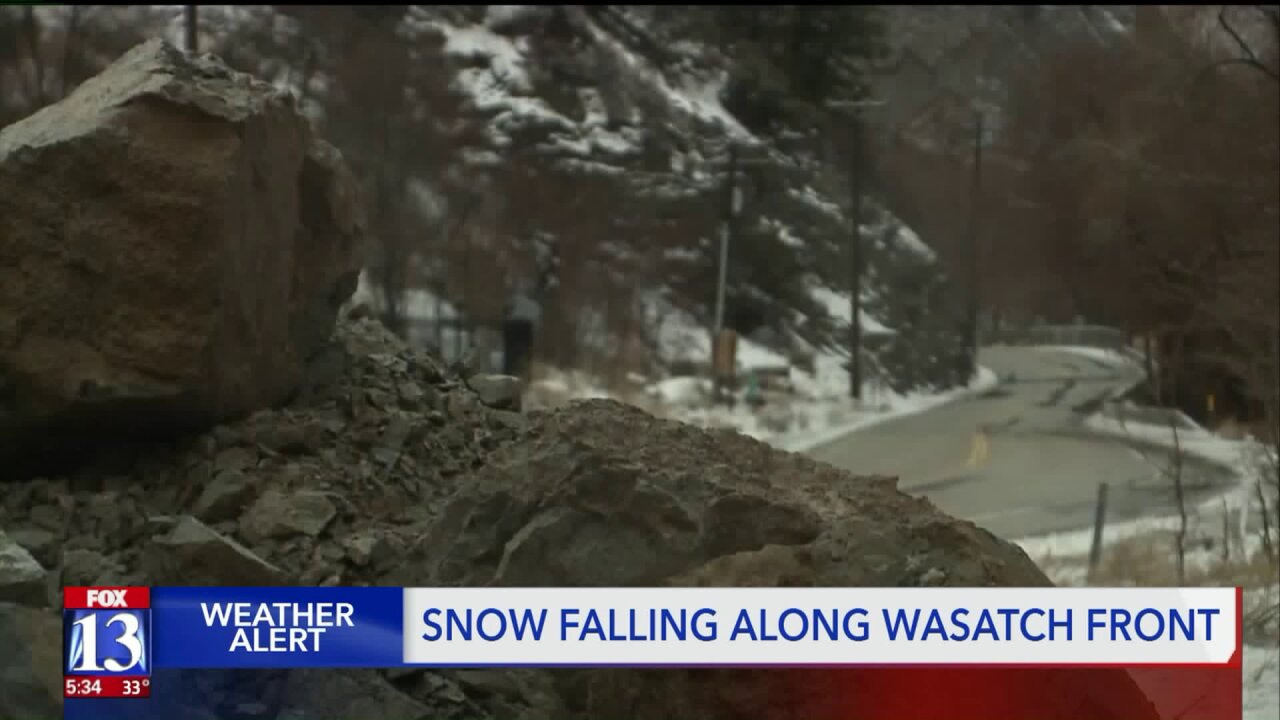 OGDEN, Utah — Ogden Canyon was closed for two hours Friday after a non-fatal accident was followed by a weather-induced rock slide.

Utah Department of Transportation crews were called out to clean up the slide, which was blocking traffic.

“The rock slide actually covered the entire roadway and it went all the way against the jersey barrier,” said Sgt. Nealy Adams with Weber County Sheriff’s Office.

When the mountain crumbled, Sgt. Adams said they were lucky no one stuck behind the accident was hurt.

“It’s been quite some time that we’ve had to shut the canyon down for a cleanup,” said Sgt. Adams.

While UDOT cleared and then swept up the remaining rocks, Sgt. Adams said this probably won’t be the last rock slide in Ogden Canyon this season.

“This happens most frequently during inclement weather,” said Sgt. Adams. “That’s the main thing is just being aware that this is very common when it rains and when it snows.”

With the speed limit set for 40 miles per hour, Sgt. Adams pointed out some drivers might not be comfortable driving that fast through the narrow canyon—cautioning to look ahead along the road to see if any slide-offs are ahead.

“Be aware that when these rocks come down, they’re sharp,” said Sgt. Adams. “We have numerous people who pop their tires on these rocks, so just slowing down and be careful.”