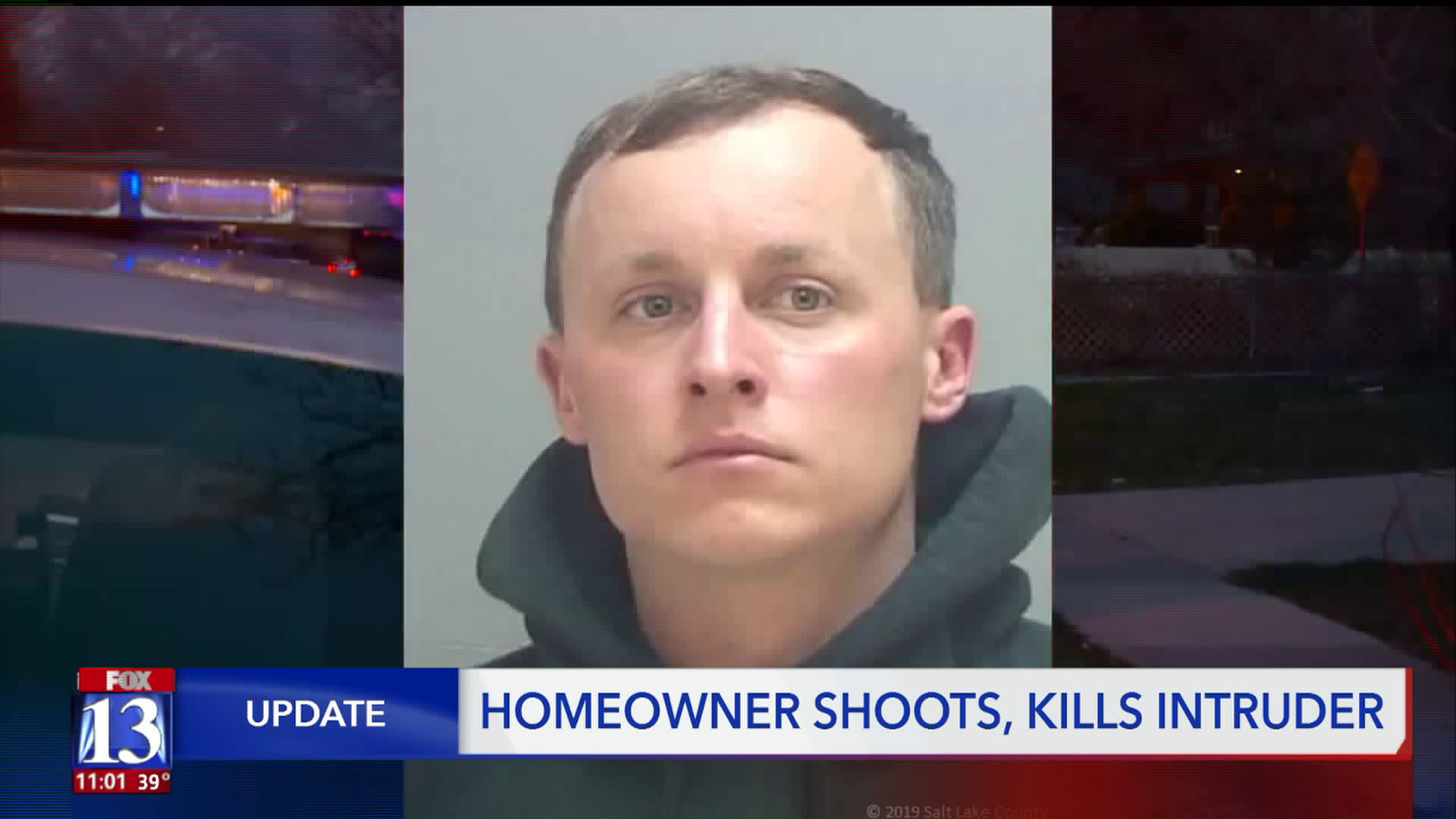 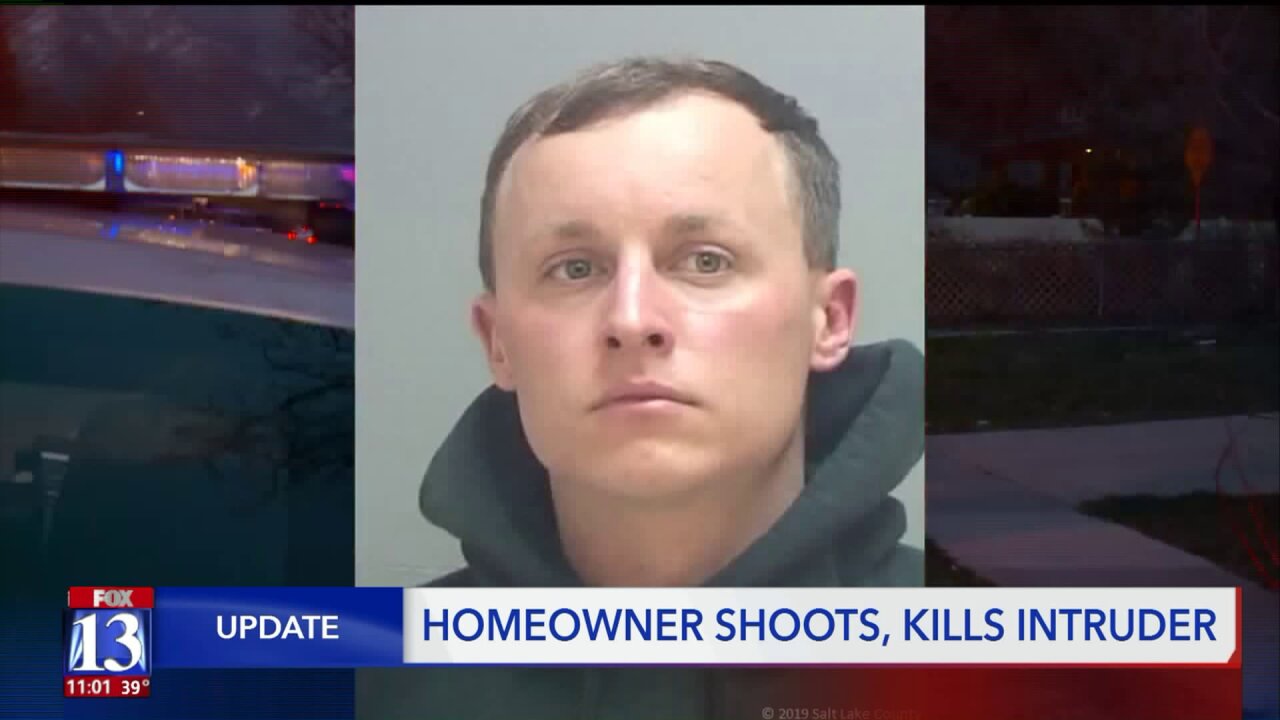 MURRAY, Utah -- Police have identified a man who was shot and killed after entering a Murray home uninvited Sunday.

A booking photo of Andrew Miller.

Authorities identified the intruder who was killed as 32-year-old Andrew W. Miller.

According to the Murray Police Department, Miller broke into a residence near 5900 South and 400 East around 7 p.m. Sunday.

Some sort of altercation between Miller and the homeowner ensued. The homeowner was armed and shot the intruder at least once.

"At some point somewhere in the home the homeowner fired a gun at him, striking him," Officer Kenny Bass, Murray PD, said. "He was later pronounced dead at the hospital."

Miller was taken to a hospital, where he was pronounced dead.

The homeowner is cooperating with investigators, and it appears at this point the shooting was in self-defense.

It will ultimately be up to the Salt Lake County District Attorney's Office to determine if charges will be filed in the case.

Miller has an extensive criminal history and his court records show charges for a variety of theft-related felonies and drug offenses. Those cases date back to at least 2009 while other charges were filed as recently as 2016.