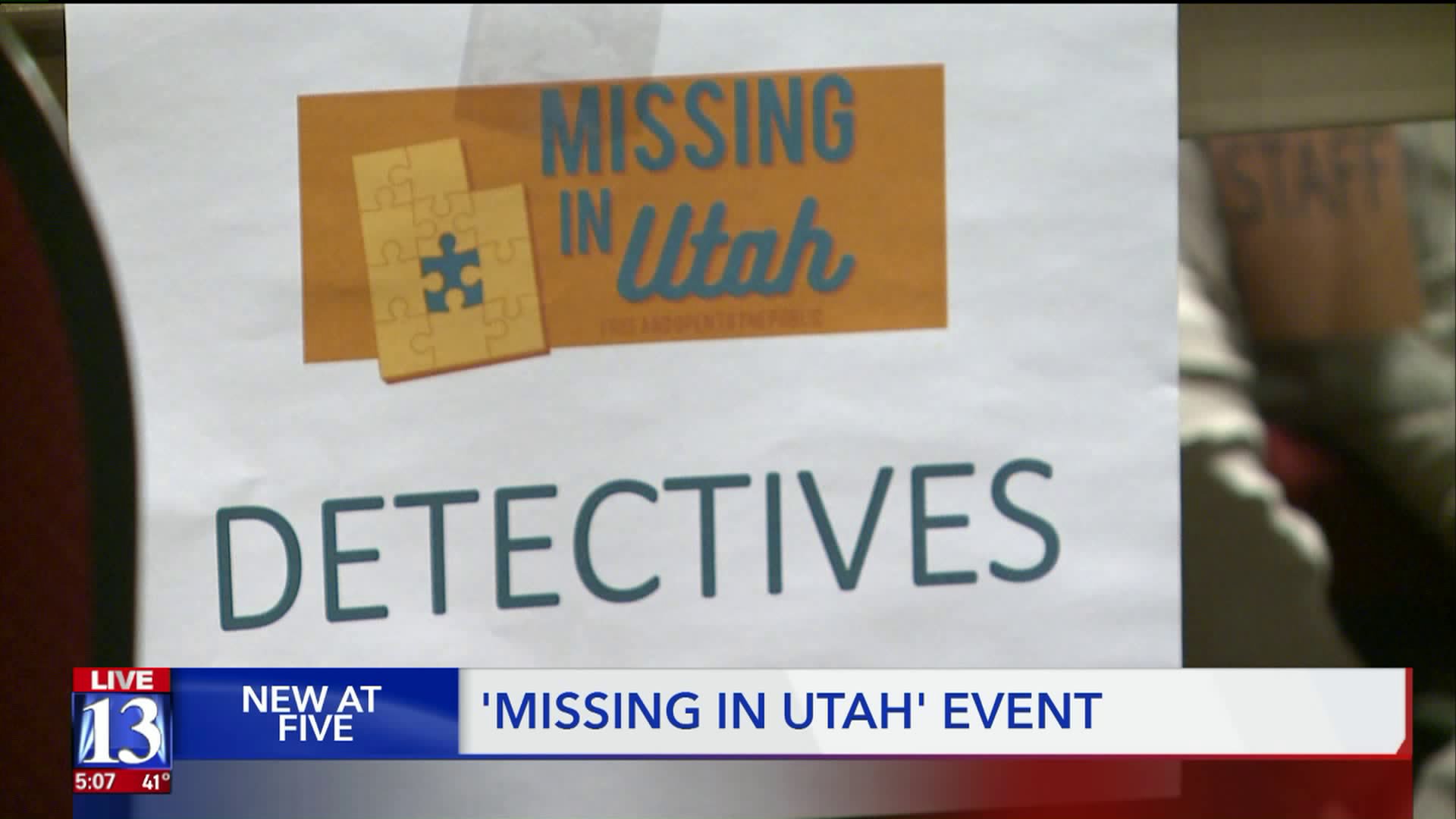 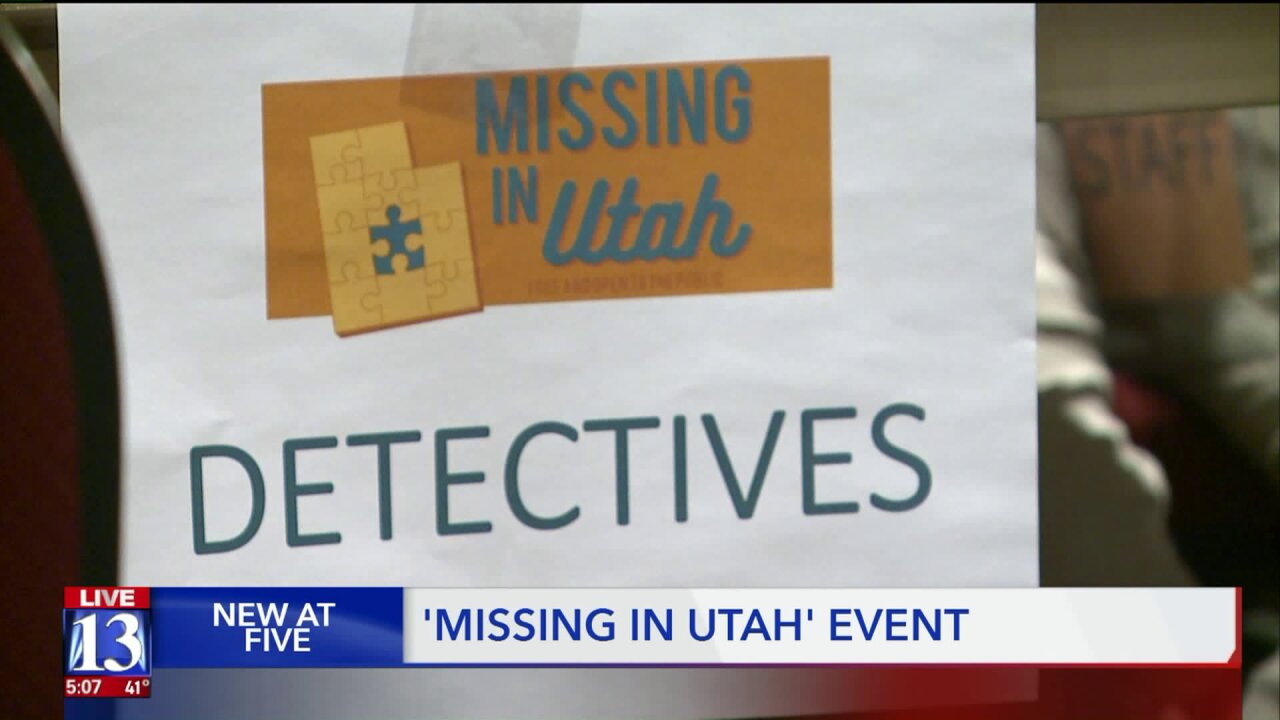 SANDY, Utah – Families, searching for answers and loved ones, flocked to the inaugural “Missing in Utah” event Saturday to update and create missing person reports.

She was one of many detectives lined up to offer services to families hoping to find answers. Some were there to update cases that were 15 years old – others were creating new reports, just days after their loved ones went missing.

For Linda Fields, it was the latter.

It has been six days since Linda’s husband, James Fields, went missing in Sevier County.

Linda last spoke with her husband over the phone on the morning of March 4. She was on vacation in San Diego at the time and decided to cut her trip short following a strange phone call.

“He [James] told me he’d been looking for me all over the house, including under the bed. So, I was confused why he would not know where I was,” Linda said.

Linda came home the next day, but James went missing shortly after their phone call.

“He had some illnesses, he was on his way to the doctor,” she said.

Linda said James has struggled with his health for years but has never displayed any signs of dementia or Alzheimer’s.

“It was an emergency appointment because he’s not doing well with his health, he has probably a kidney or urinary tract infection.” Linda continued, saying her doctor told her that type of infection could cause confusion in elderly people.

Investigators believe James made it to his truck to drive to his appointment. A two-hour trek from their home near Richfield to Provo, that Linda said the 77-year-old had done a number of times.

“Then the doctor called me a couple of hours later and asked when we were going to be there,” Linda said.

James never made it to his appointment, Linda stayed optimistic.

“[Maybe] he got stuck somewhere and someone will find him in his truck waiting for a tow or something … but as each day goes on, you wonder how long someone can survive out [there],” Linda said.

With growing concerns for her husband of 33 years, Linda found her way to Missing in Utah -- an event focused on giving people, like Linda, the opportunity to file new missing person reports and update old ones.

“We’re not just going to give up on their missing loved ones, there’s resources,” Detective Kilgore said. “It’s very time consuming and daunting for loved ones who are already under stress and emotional."

The event was created to limit the confusion for those going through the process and is intended to turn into a yearly thing. Detectives from agencies throughout the valley were on hand to take reports, gather information, collect DNA samples from families and help create a profile for the missing person.

“How they went missing, what they were wearing, the circumstances, where they were at,” Det. Kilgore listed off some of the basic information they collect.

Linda and her step daughter went table-to-table gathering resources and giving as much detail on James’ disappearance as possible, hoping their information could lead to answers.

“He’s funny, he’s cute, he’s my friend," Linda said. "And I think that’s the most important part about it, I miss my friend."

Investigators ask that anyone with information call the Sevier County Sheriff’s Office at 435-896-6471, or your local law enforcement agency.