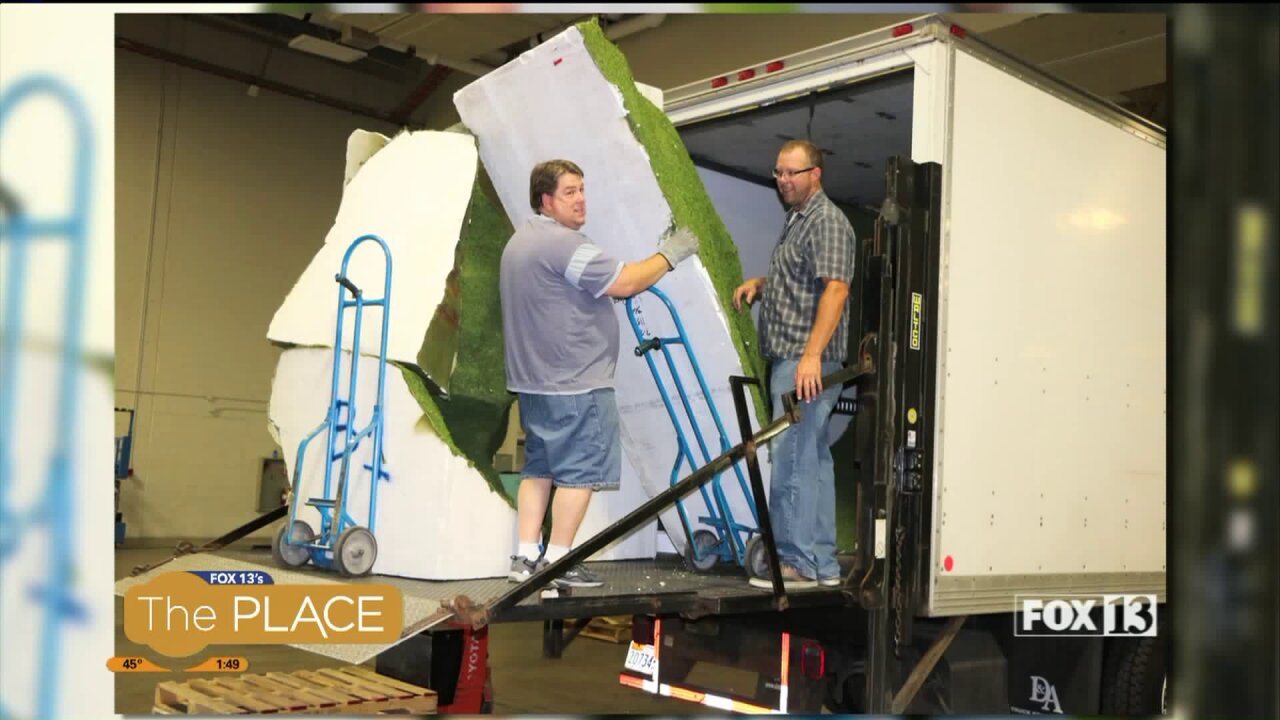 SALT LAKE CITY, Utah - Conventions at the Salt Palace brought more than half a million people through its doors in 2018, in fact it was a record-breaking year!

With so many people, who'd think all their food, drink and trash is the biggest source of waste, but it's not.  "They're completely away from plastic straws, they don't use styrofoam and most of their stuff is either recyclable or biodegradable," says Chance Thompson, SMG Senior Manager at the Salt Palace.

Utah Food Services keeps it clean with green packaging and the company donated the equivalent of 40,000 meals to those in need last year.  The food waste that can't be donated goes to a North Salt Lake business and is turned into natural gas.

So the real issue is event set-up and tear down.  "We get a ton of furniture.  We get a lot of signage.  All these trade shows have a ton of cardboard, film, shrink wrap and all that stuff," says Thompson.  But more than 60 percent of it never hits the landfill.  SMG is in charge of creatively recycling event scraps.  A lot of it will be donated to community groups and non profits for much needed supplies.  For instance, the Ogden School District used it for theater production and that saved thousands of dollars in set design costs.

Aubriana Martindale from Smith's Food & Drug, in partnership with FOX 13 recognized their "green" efforts, giving them the Zero Hunger Hero Award for the month of March.