Live music and video combine for a unique entertainment experience 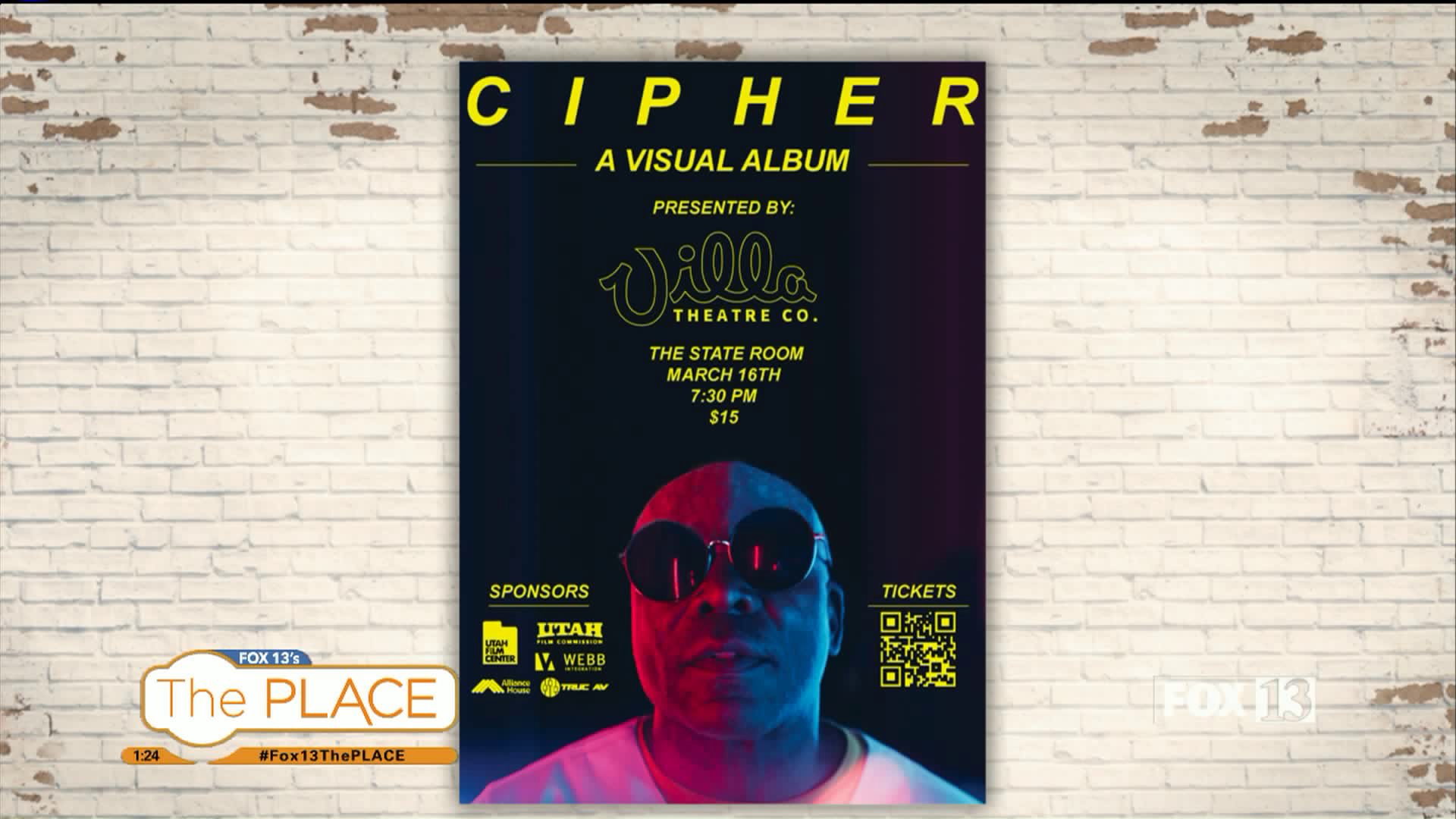 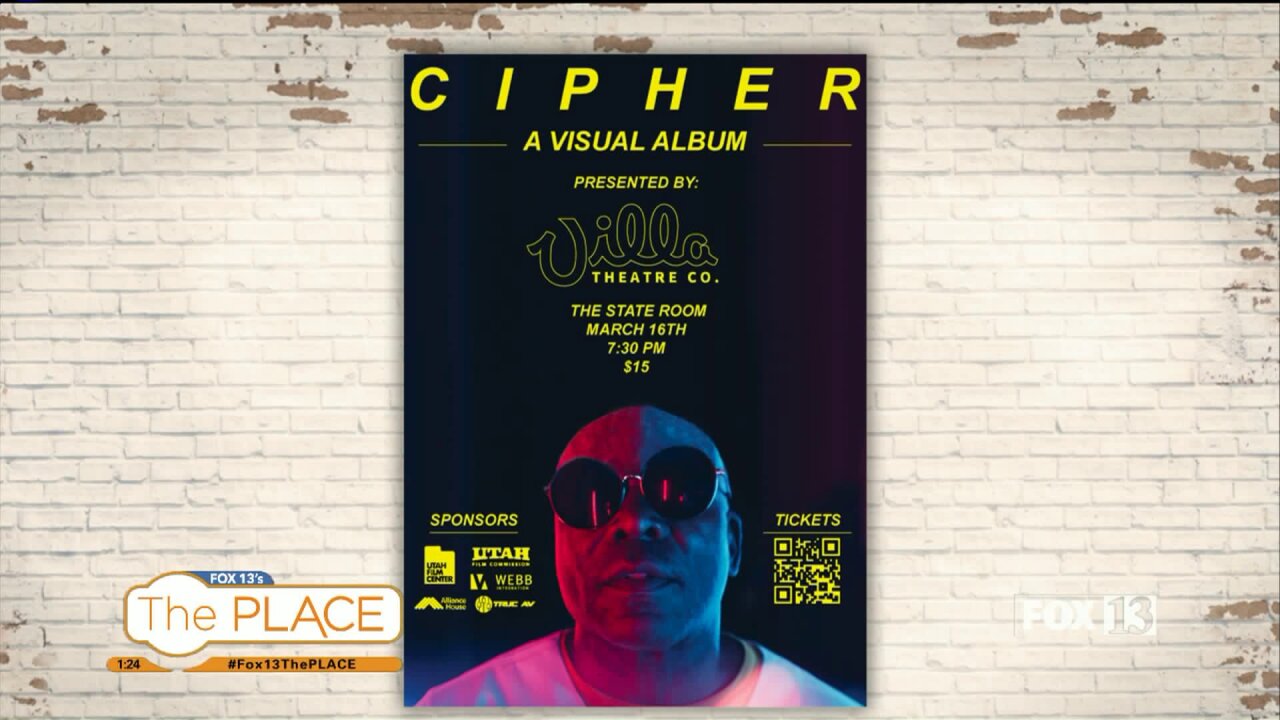 After several years in production, multi-media musical artists Villa Theatre Co. are debuting their first major production, "Cipher." The premiere concert performance will be held on March 16, 2019 at 7:30 PM at The State Room in Salt Lake City. The "Cipher" album from Villa Theatre Co. will be available the following day on Apple Music, Spotify, Tidal, and more.

"Cipher" was inspired in part by the family experience of the group's founder, Ted Echo.

"'Cipher' is an incredibly personal story for me. It explores the profound impacts mental illness can have on both those who suffer from the illness as well as their friends and family," said Echo. "And our goal with this performance is to tell that story in a unique and arresting way combining live music and innovative cinematic elements."

"I believe that true storytelling through music has become a somewhat lost art over the last couple of decades," stated Echo. "Villa Theatre Co. takes its inspiration from the incredible storytelling bands of the past like Pink Floyd and The Who, bands that put out incredible conceptual albums that told entire stories. And we want to take that idea several steps further with cinematic elements projected on a screen in front of the music performance."

Tickets are now on sale at thestateroompresents.com for $15. The State Room is a 21+ venue.

In addition to the band`s concert performance, the event will also feature a Q&A with Ted Echo, writer John Newton, and cinematographer Cameron Gould. Cast members of the video production will be on hand as well.

After the premiere, 'Cipher' will be available on YouTube at Villa Theatre Co.`s channel.