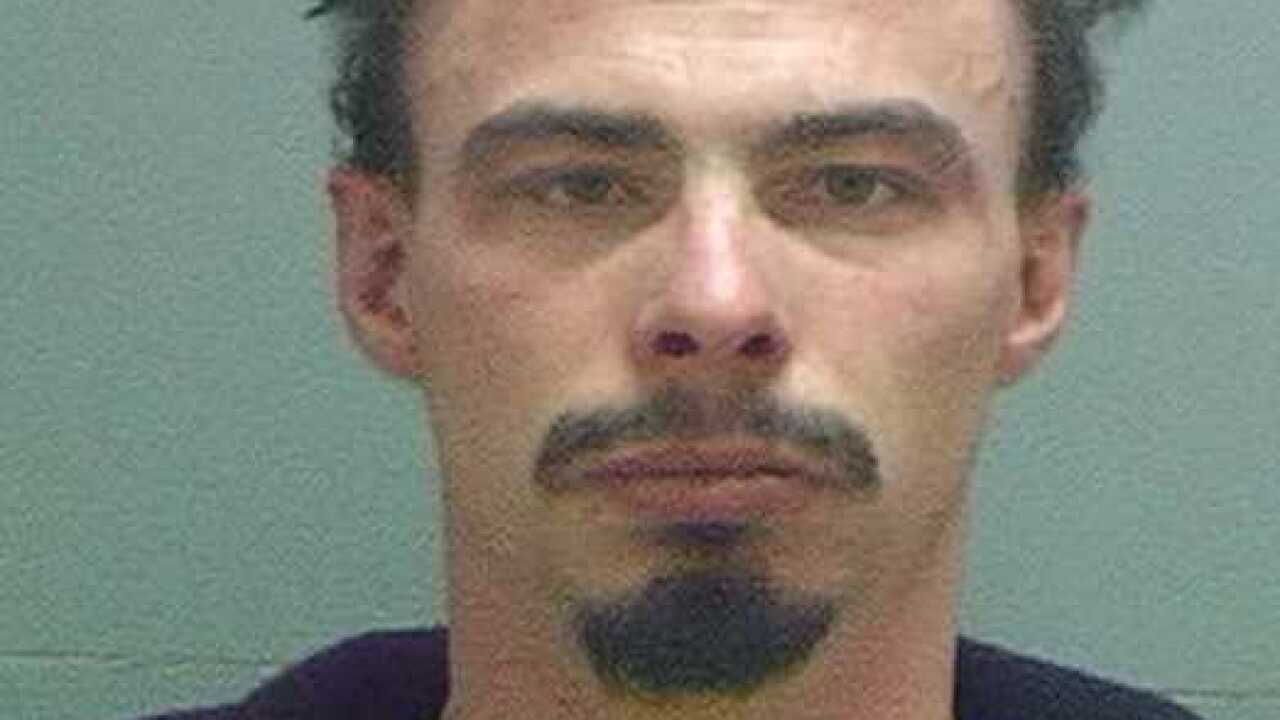 WEST VALLEY CITY, Utah — A West Valley City man was arrested on suspicion of aggravated assault in the beating of a neighbor.

According to a probable cause statement, 30-year-old Nathaniel M. Finch went to his neighbor’s home with a golf club Saturday night.

The PC statement indicates Finch hit the neighbor’s home and door with the club then got into an altercation with the neighbor on the front porch.

Finch is then accused of hitting the unarmed neighbor several times with the club, causing a broken arm, broken nose and a great deal of injury to his left eye and head,

The victim was taken to a hospital.