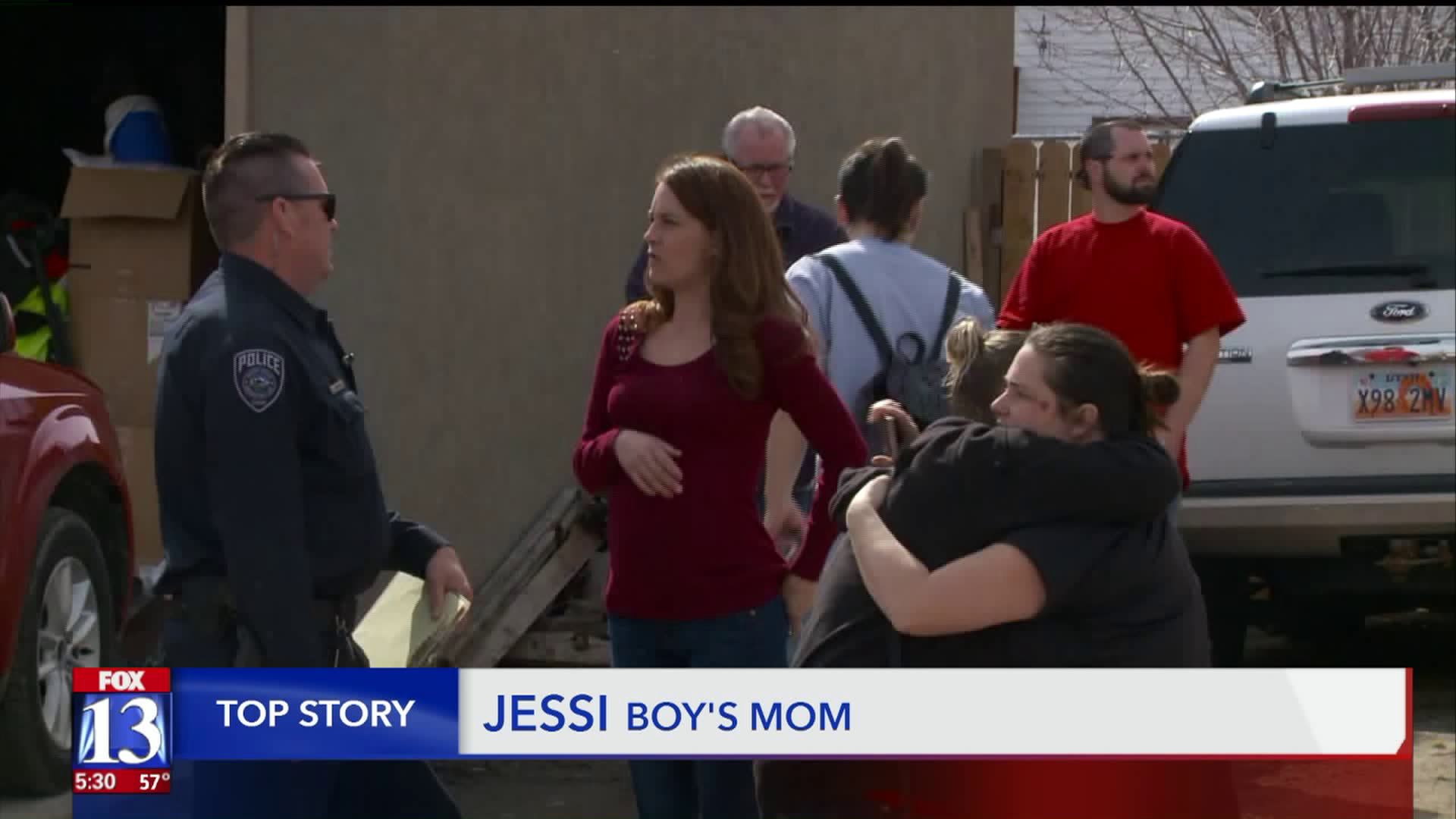 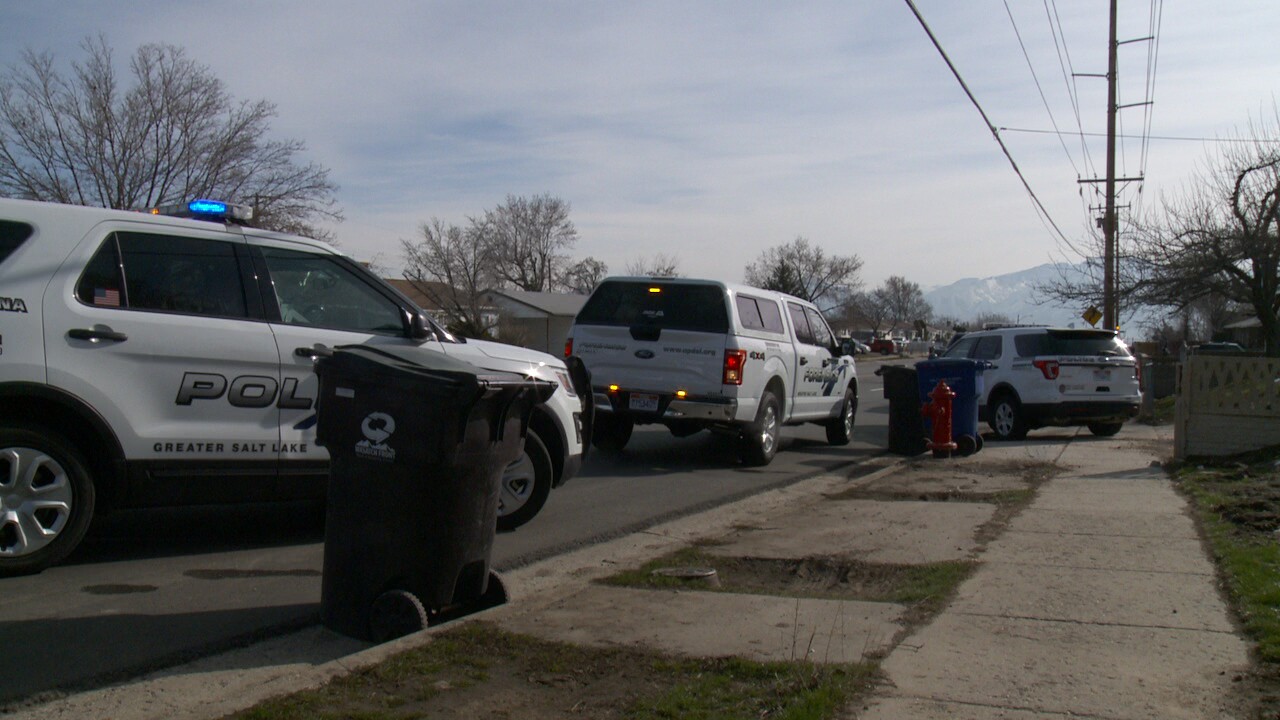 KEARNS, Utah — A 16-year-old boy was killed in an accidental shooting as two brothers played with a firearm Monday.

Sgt. Melody Gray of the Unified Police Department said police responded to a home near 5000 West and 5400 South just before 9 a.m.

A 16-year-old boy suffered fatal injuries as he and his 17-year-old brother were playing with a shotgun, which went off accidentally, according to police.
Gray said the boys were in a bedroom “playing” with the gun when the 16-year-old accidentally pulled the trigger.

“They were playing with that gun, just back and forth, just handling it,” Gray said.

Gray said the boys had been taking photos of each other with the firearm, “and at some point the 16-year-old had the gun in his hands, they did not believe it was loaded and it was - he shot himself.”

A woman named Jessi made a statement to the media after the incident. A woman who was with her identified her as the boy’s mother.

“First, I just want to say that what happened here today has us all extremely shocked, we have a gun free home. Our son was an amazing boxer, he was an amazing kid, he had amazing things that he was doing,” Jessi said.

“This is a shock and if I could teach anybody out there, teach your kids about gun safety and how in the blink of an eye you can lose everything and that it hurts everybody around them. This was a freak accident and that’s all we know,” Jessi concluded.

Unified Police said they believe it was nothing more than a tragic accident.

“This is one of those things that really needs to be remembered,” Gray said. “Guns are dangerous weapons, they are not toys and not something to be played with. Always assume that all guns are loaded and don’t point them at people.”

The identity of the deceased has not yet been released.