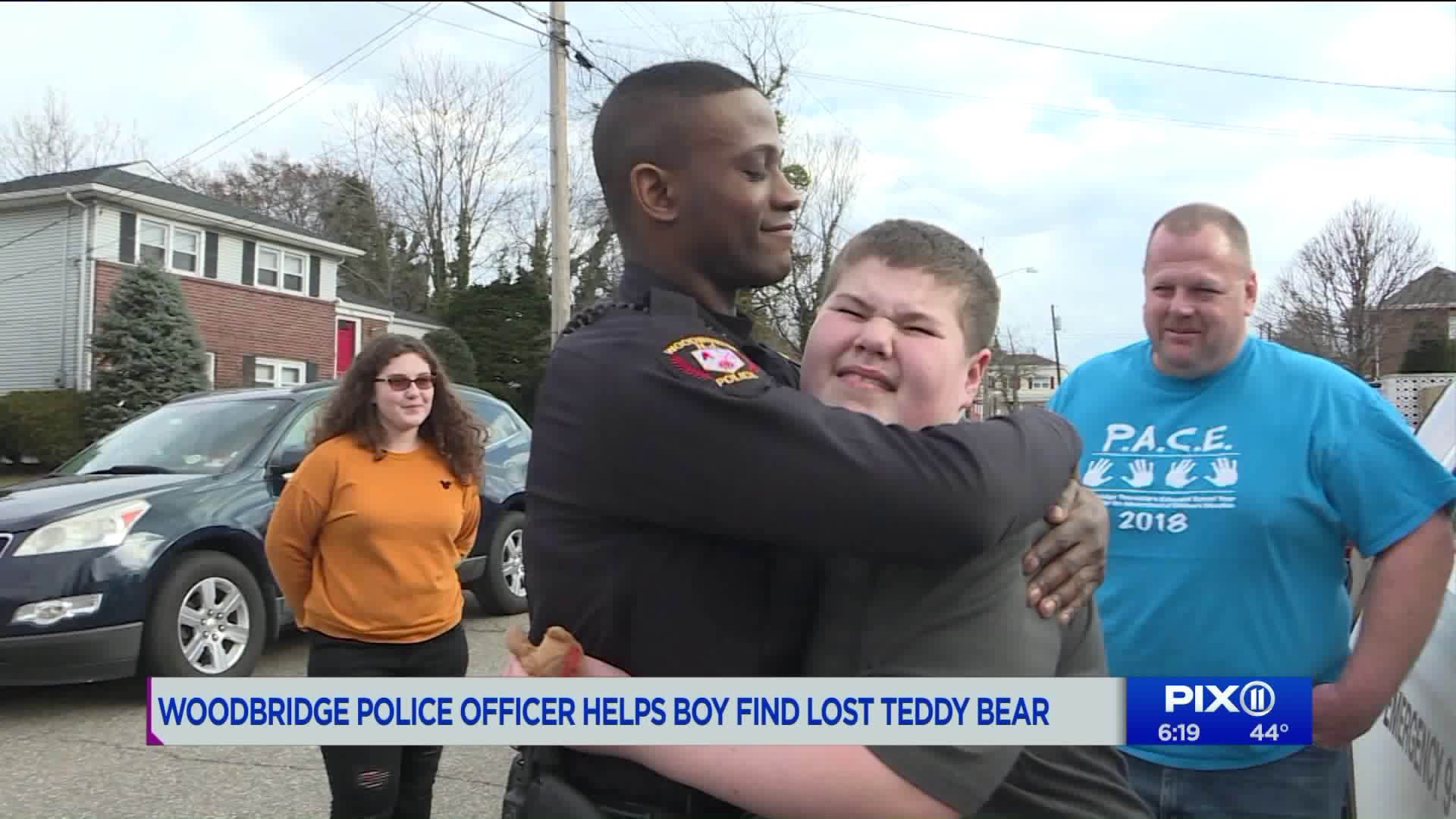 When he lost his teddy bear, he called 911 instead of asking his parents for help. When a rookie cop arrived on scene, he helped the 12-year-old boy find his missing toy.

WOODBRIDGE TOWNSHIP, N.J. — A  boy with autism called 911 for help when his teddy bear went missing and then hung up.

The department called back. Robert Paul realized what his son had done and explained there wasn't an emergency. But as part of Woodbridge Township Police Dept. policy, officers respond to the locations of hang-up calls.

Officer Khari Manzini arrived just a few minutes later and it turned out the rookie cop was well-equipped to handle the situation. He'd received specialized training from POAC Autism Services

"Whenever we can use that training to make sure that not only do we keep ourselves safe, but those folks that we’re helping out safe, you know it makes a great difference."

In the end, Ryan’s teddy bear was ultimately found right on the side of his bed and he's learned a missing teddy bear isn't a real emergency.

"We went over that since," his dad said.