Authorities respond after human remains found in foothills near Ogden 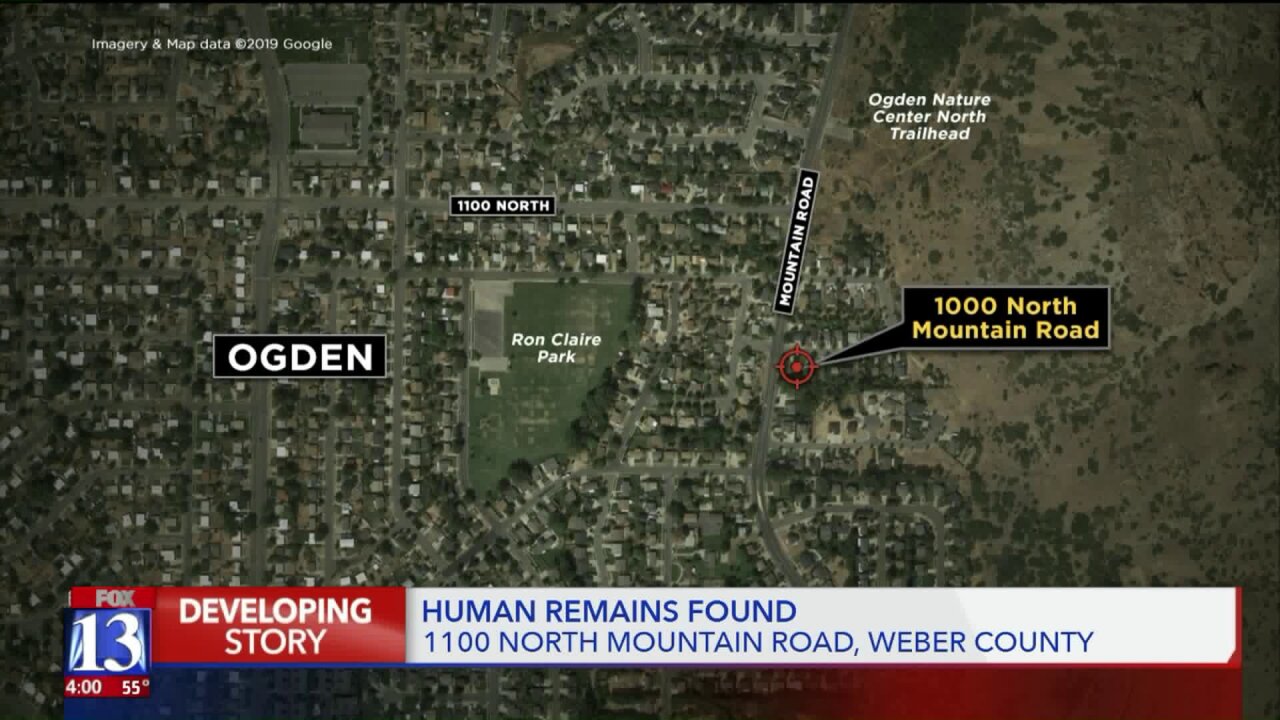 WEBER COUNTY, Utah — Human remains have been found in the foothills between Ogden and North Ogden.

Lt. Matt Jensen of the Weber County Sheriff’s Office told Fox 13 News the remains were discovered Monday morning, but no further details about who found the remains and how were immediately available.

The remains were found near 1100 North Mountain Road.