Romney responds to Trump’s disparaging of the late Sen. McCain 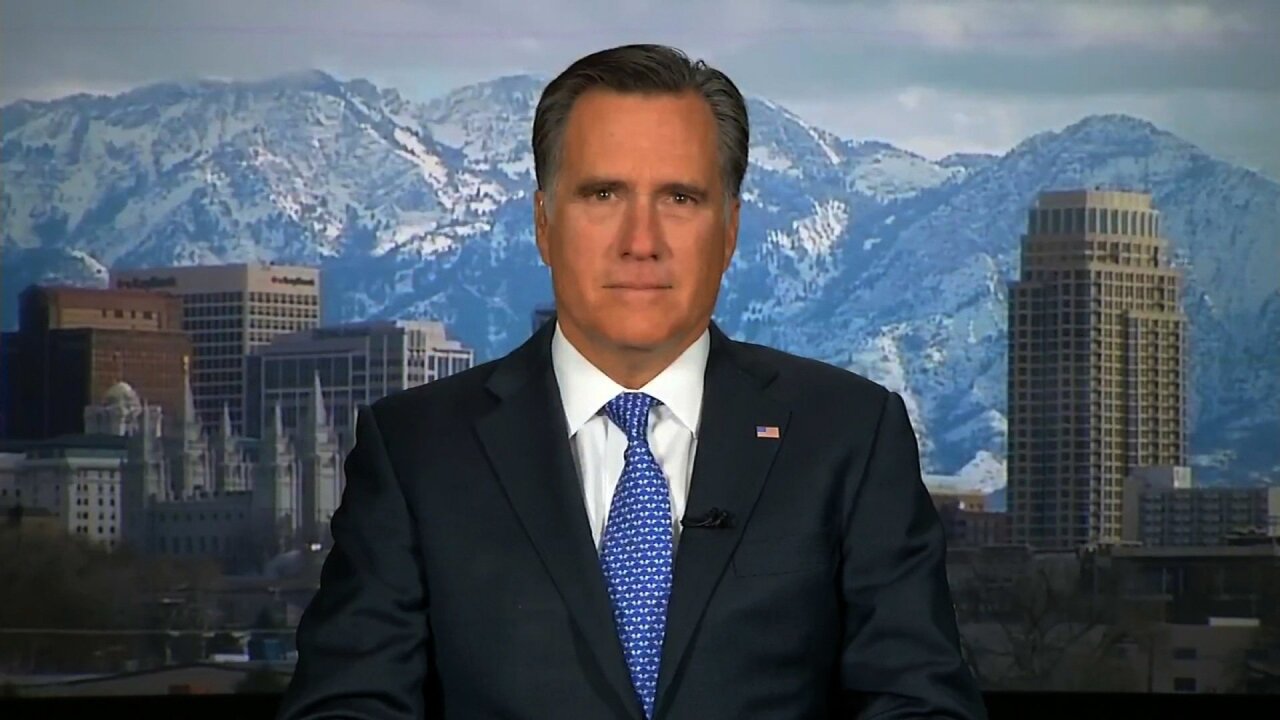 “I can’t understand why the President would, once again, disparage a man as exemplary as my friend John McCain: heroic, courageous, patriotic, honorable, self-effacing, self-sacrificing, empathetic, and driven by duty to family, country, and God,” Romney wrote on Twitter Tuesday.

On Sunday, Trump attacked late Sen. John McCain, R-Arizona for allegedly sending the FBI the Steele dossier before the election — and working with Democrats to do so. The President also called McCain “last in his class” at the US Naval Academy.

He explained to reporters in the Oval Office Tuesday why he is still taking shots at the Vietnam war hero, including in a recent Twitter rant.

“I was never a fan of John McCain and I never will be,” Trump said, citing his foe’s vote against a GOP effort to repeal Obamacare.

“I think that’s disgraceful, plus there are other things,” he said.

This article contains reporting by CNN.