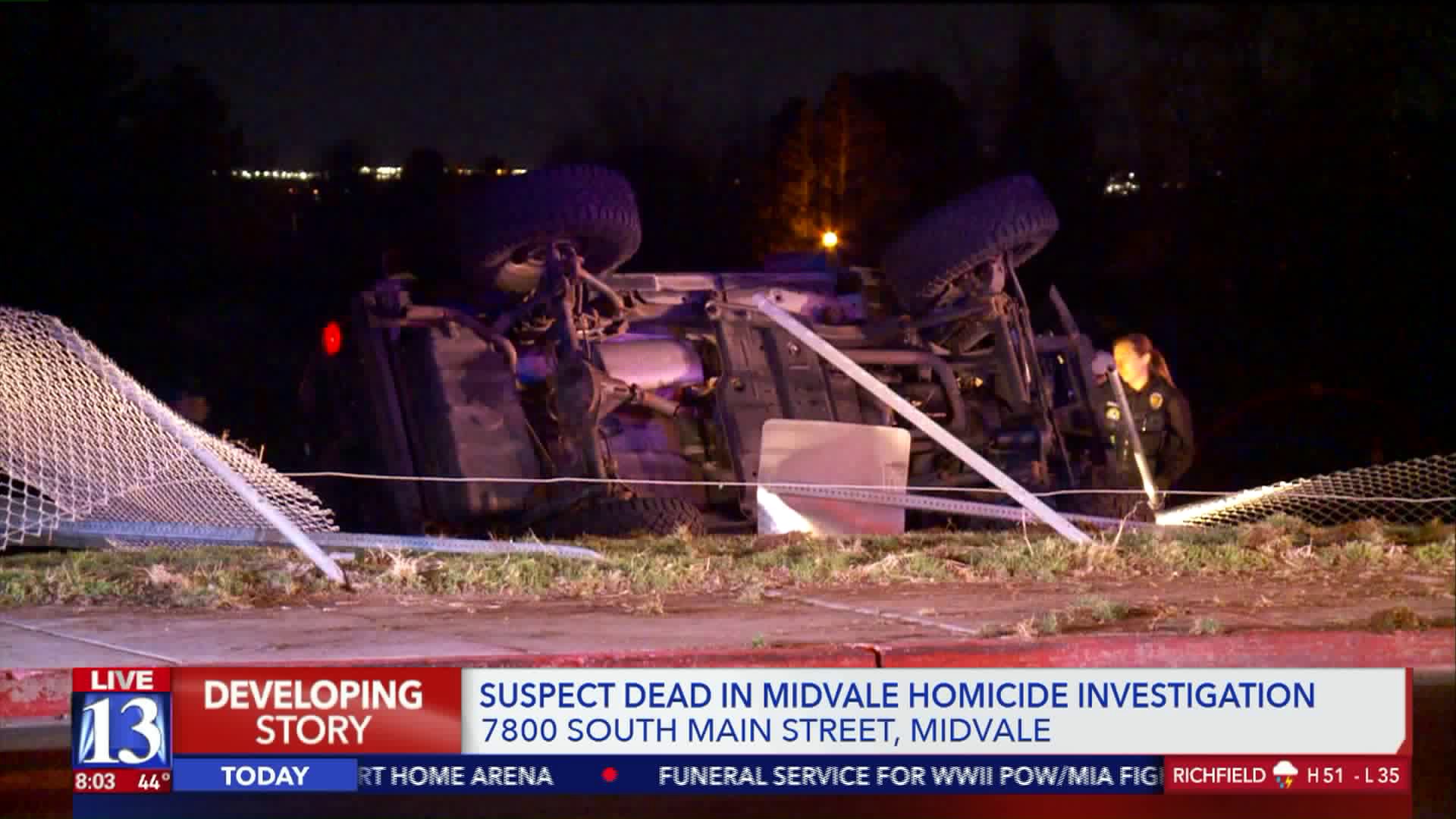 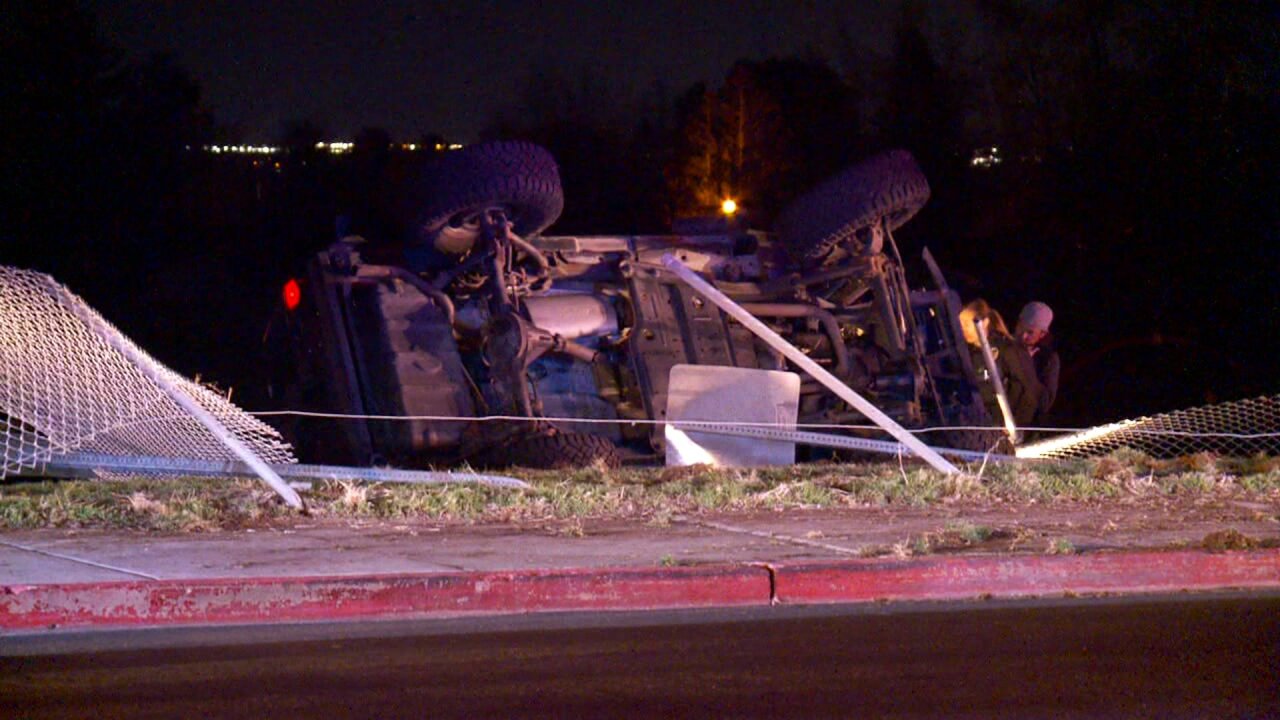 "The suspect and victim are known to each other and this incident was not random," a tweet from UPD said.

Officers and Unified Fire Authority responded to the Maverik at 7800 South and Main Street in Midvale just after 9 p.m.

Investigators say a suspect in a black Jeep Wrangler fired shots into a green Pontiac sedan in the parking lot.

The man shot in that car died from his injuries.

Police say the suspect in the SUV sped off, leading police on a chase that ended in Sandy.

Officers say, during the chase driver died of a self-inflicted gunshot wound near 1545 E. 8425 S.

That forced the Jeep to roll through a fence at Peruvian Park Elementary School.

"It may take a little bit more investigative work to try and find out what this connection was between the two parties, what led them together, what was the motive, but they will do anything they need to in order to hopefully figure that out," said Sgt. Melody Gray, Unified Police spokeswoman.