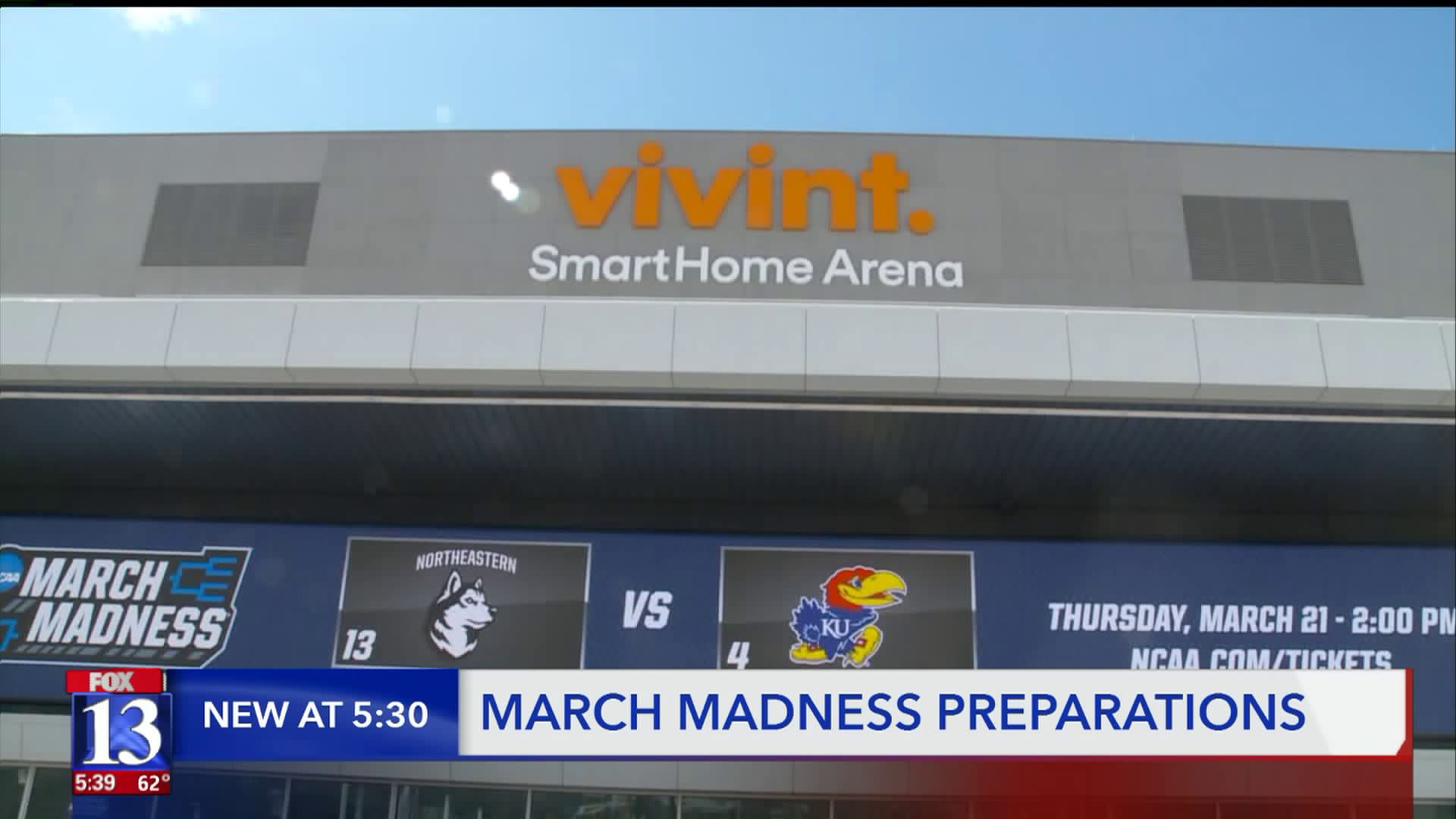 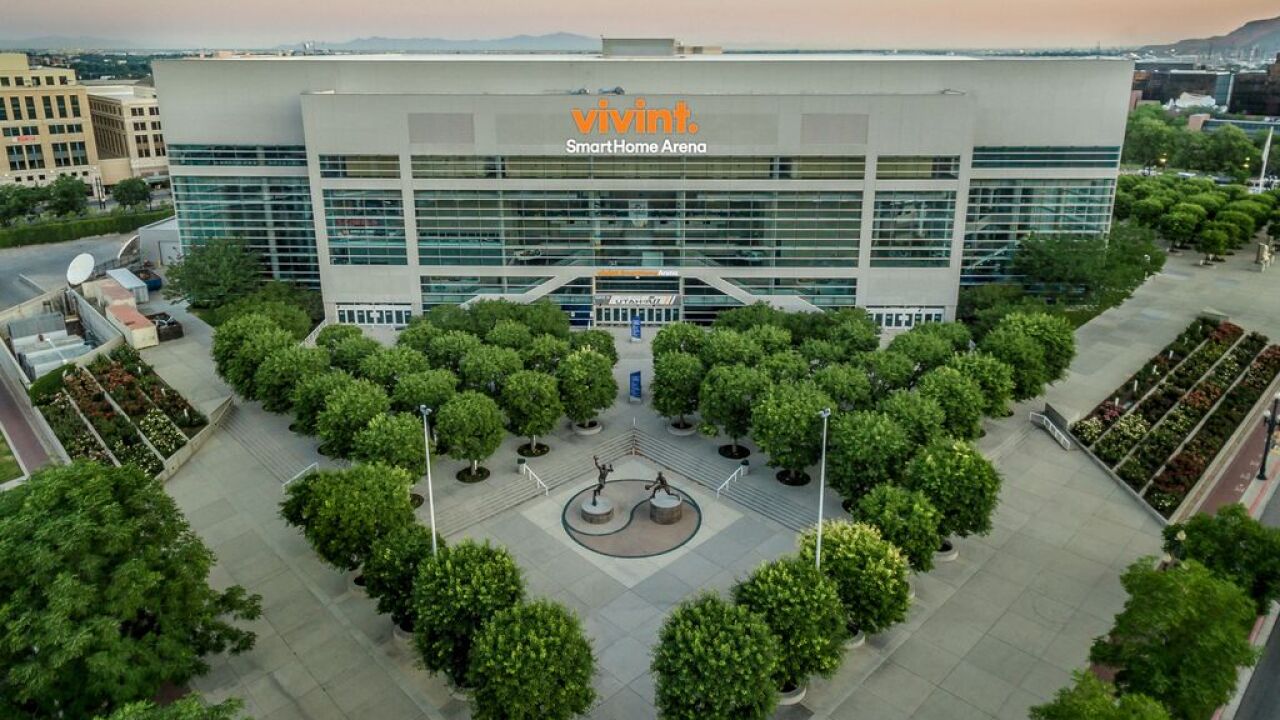 Salt Lake City is one of eight cities hosting the first two rounds of the men's tournament and many fans came early and brought their wallets with them.

“I just got in this morning from Hawaii,” said Earl Ching.

“I came in yesterday and it’s important because we are very supportive of our [New Mexico State] Aggie basketball team and we think this is going to be our year,” said Shari Jones, who made the trip from New Mexico.

“It just is exciting," said Helen Prouty of New Mexico. "It is exciting to see our team in it."

In all, tournament fans are expected to shell out $5.5 million in the Salt Lake Valley.

Besides immediate spending, national exposure is expected to equate another multi-million dollar windfall fin promotional advertising for the city.