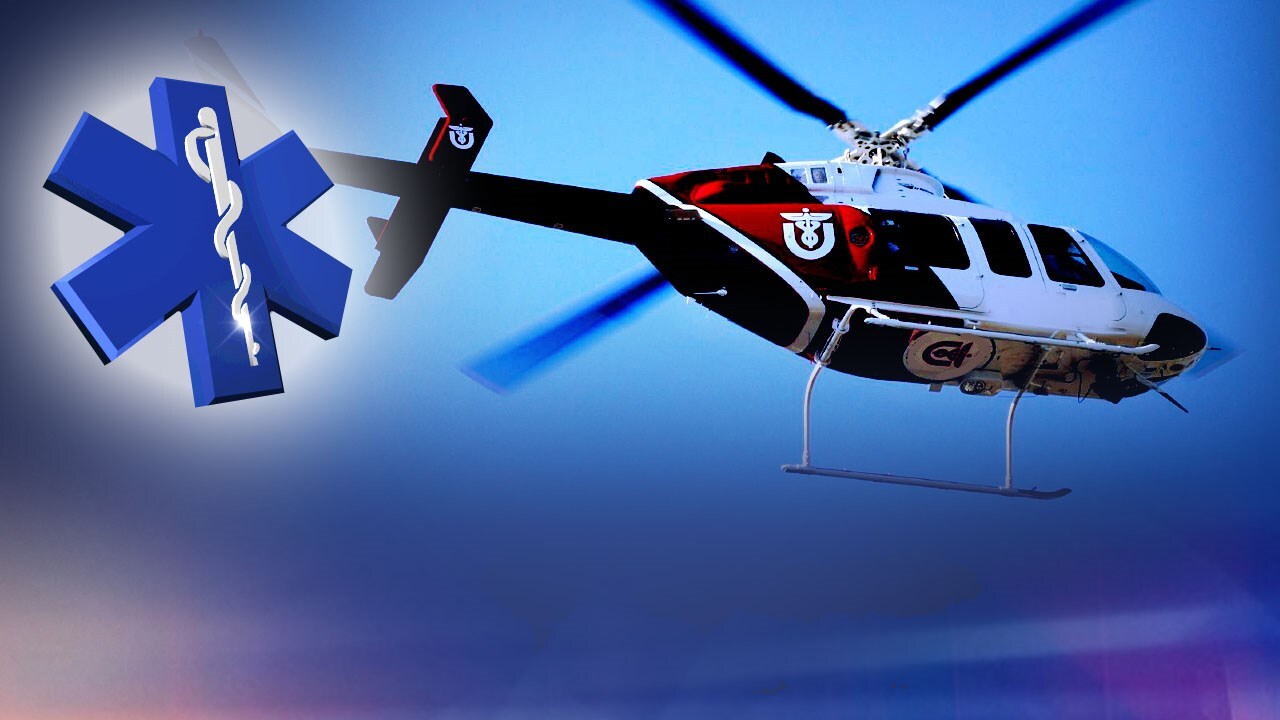 WAYNE COUNTY, Utah – A man who became wedged in a narrow slot canyon is safe after being dislodged by search and rescue crews early Sunday morning.

According to a press release, Wayne County Sheriff’s Office Search and Rescue got a call at approximately 7:09 p.m. on Saturday about a man being stuck at Chambers Flats Canyon in the Robbers Roost area.

One member in a group of people finishing a rappel was on his way out when he became wedged in the slot canyon, according to the press release.

About 12 members of the search and rescue team were flown down to the area, with the assistance of the Utah Department of Public Safety Aero Bureau.

Crews said they began their descent into the canyon around midnight and had successfully dislodged the man out of the canyon at 3:35 a.m. Sunday morning.

A DPS helicopter flew the man to the Hanksville Airport where he was examined by medical personnel.

The man did not receive any injuries and was released after it was determined he did not have any medical issues.