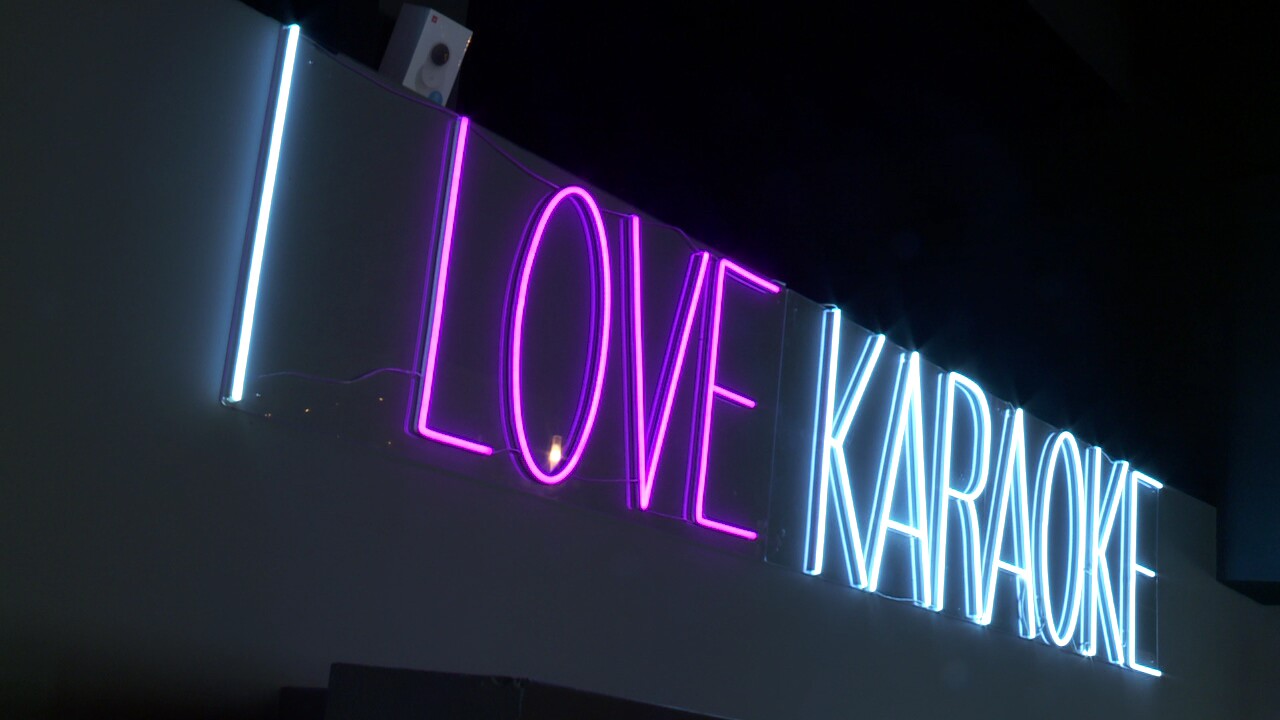 The decision could make or break a Salt Lake City karaoke business' request for a beer license.

"We want to have the option for people who want to have an alcoholic beverage," said Matthew Smith, a co-owner of Heart and Seoul Karaoke.

"The beer license is important because that's the only one that will allow us to be family friendly and serve alcohol," Horton said in an interview with FOX 13.

"The statute's pretty specific," DABC Commission Chairman John Nielsen told FOX 13. "It's got to be substantially similar to all of these other activities that are enumerated in the statute."

Those activities include things like billiards, bowling and golf. Commissioner Nielsen said they have to determine whether karaoke falls under the statute.

Owners of Heart and Seoul Karaoke pointed out the commission last year approved a beer license for axe throwing business. That prompted a debate about whether karaoke gets one's heart racing and is a physical activity.

"Apparently beer in one hand, axe in the other is more appropriate than a microphone," Horton told FOX 13.

Commissioner Tom Jacobson expressed concern about setting a "dangerous precedent" by granting a license, wondering if a reading club would next appear before the DABC to ask for a beer license. Commissioner Sophia DiCaro pointed out that karaoke bars (where alcohol is served) are common in Asia.

"It looks recreational to me!" she said.

The owners told the commission they have individual booths where people pay to sing karaoke. Patrons who order beer would be limited to drinking it in that area (so long as minors are not in there with them).

The DABC ultimately decided to hold off on granting a beer license to Heart and Seoul until its next meeting so it could have a legal analysis of whether karaoke qualifies as a recreational activity under the statute.

"Karaoke is exactly that! Come after work, come out for a birthday party, girls night out, friends night out, bachelorette party! And have fun singing karaoke," he said.

The DABC is expected to take up the license request at its next meeting.