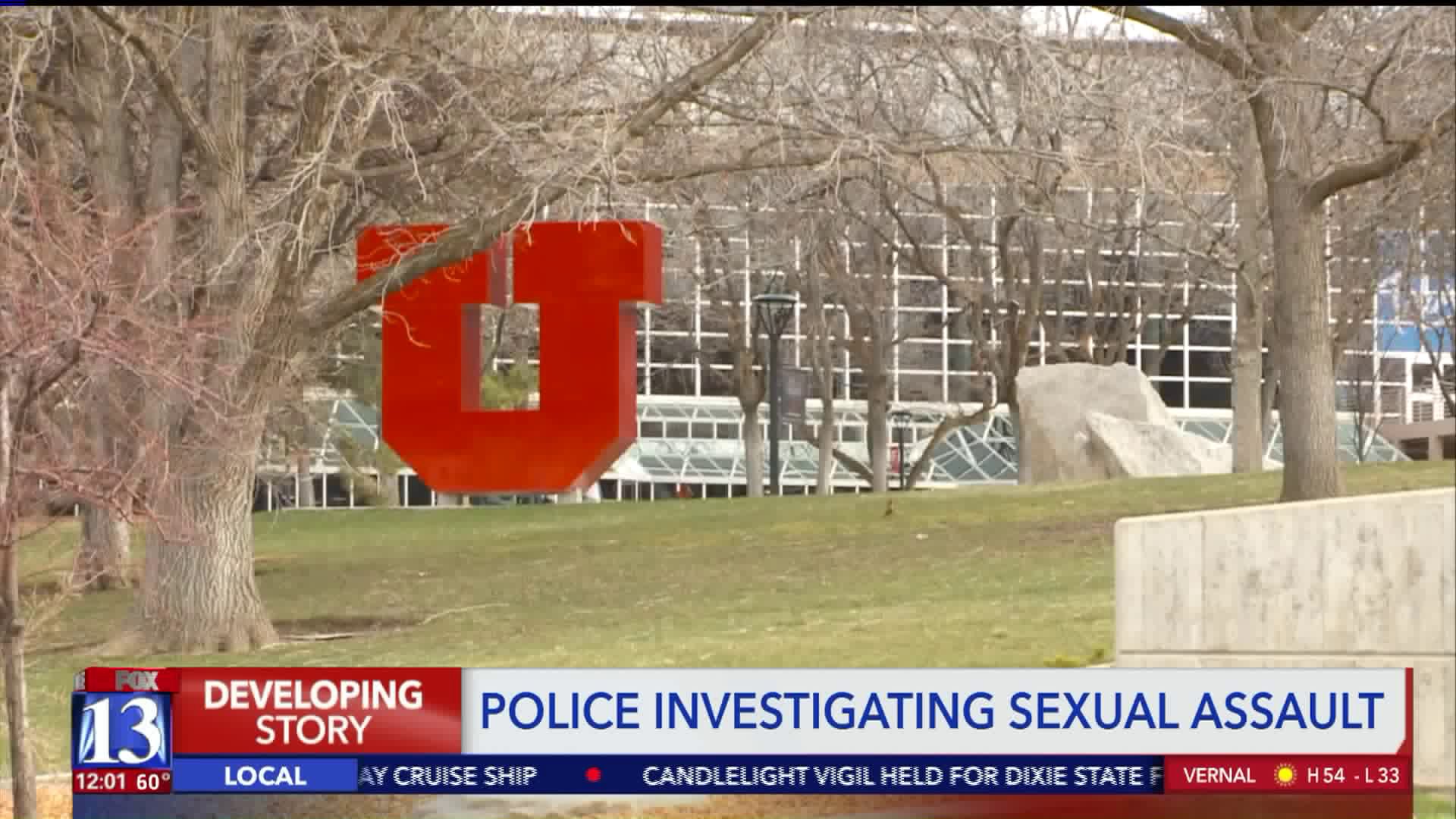 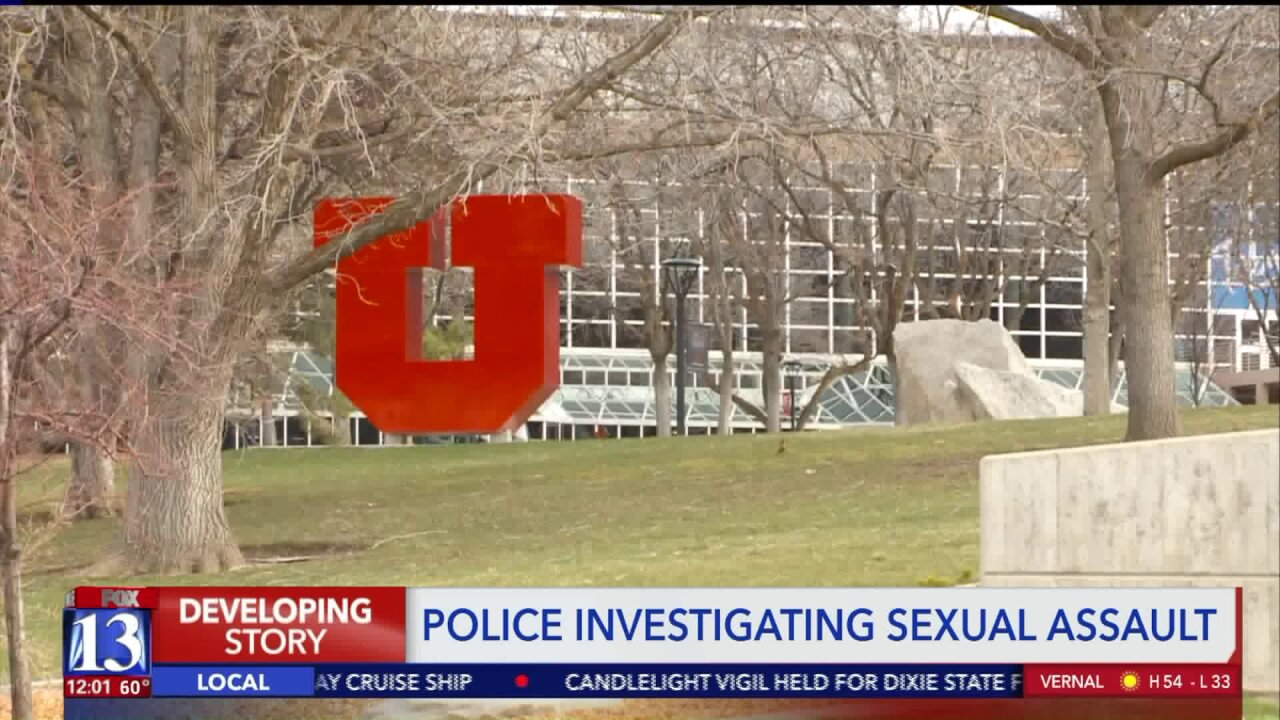 SALT LAKE CITY -- Police at the University of Utah are investigating a report of a sexual assault on campus.

According to an alert emailed to students, University Police responded to a report of an assault that occurred around 10:30 p.m. Monday just west of the Marriott Library.

Campus police said in a press conference Tuesday they met with the victim at a hospital when the report came in just after midnight.

Authorities state the alleged assailant was male, but no further description is available.

They said the investigation-- including gathering more details on a possible suspect-- will take time.

"In order to allow our victim in this case time to work through that trauma and get through the event that she's been through, we require at least two sleep cycles for her, in order to be able to have a follow up interview with her to get the facts," said University of Utah Police Lieutenant Brian Wahlin.

According to the Rape Recovery Center, it's best practice to wait to interview a victim after an assault, to give the nervous system time to calm down. The Rape Recovery Center said the victim's recall is better after waiting a period of two sleep cycles, which ultimately helps police in their investigation.

Lt. Wahlin said police will continue to gather information and follow any leads in the meantime.

Anyone with information about the incident is asked to call University of Utah Campus Police at 801-585-2677.