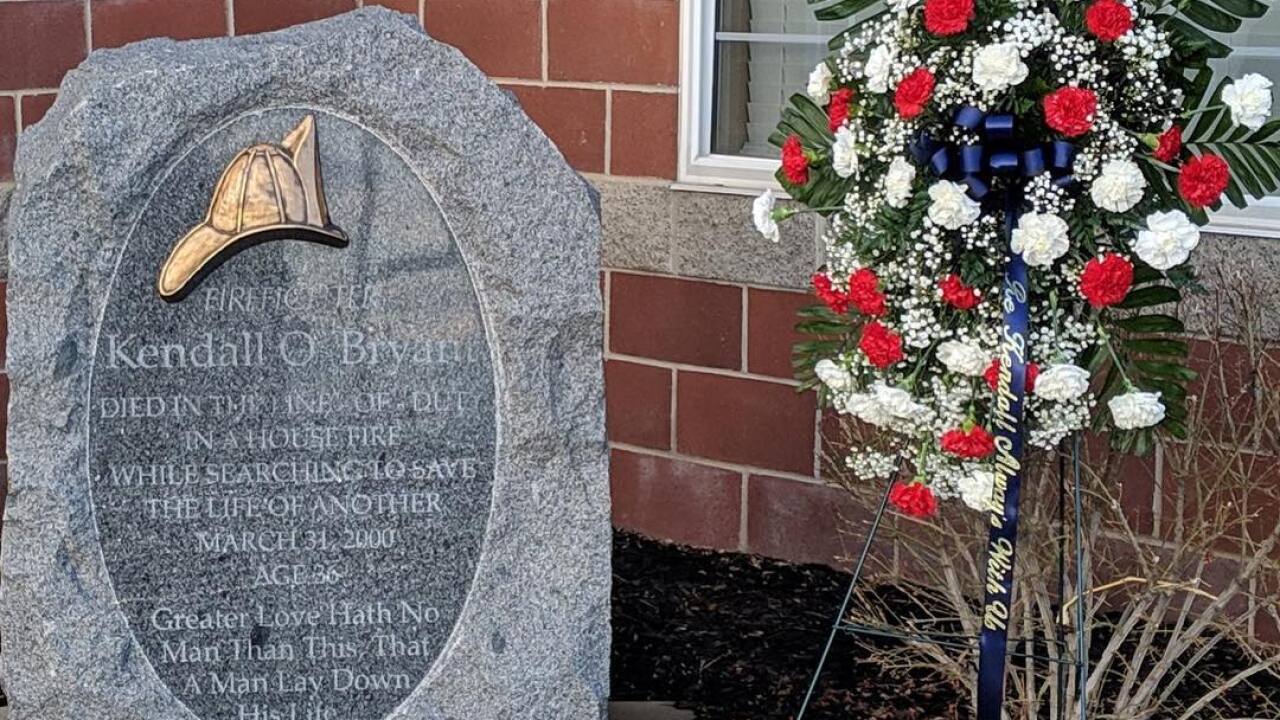 LAYTON, Utah — The Layton City Fire Department remembered one of its firefighters who died in the line of duty nineteen years ago Sunday.

In an Instagram post, the Layton Fire Department said  “Today we honor his sacrifice and service, but Kendall’s memory remains with us daily.”

The City constructed a training facility dedicated to Bryant in which firefighters and officers train for effective fire attacks and incident command techniques.

Each fall, it is opened to the community for the Kendall O. Bryant Fire Prevention Open House. Fire prevention and safety messages are given and the life of the man fondly recalled as “ReKendall” is celebrated.

A monument in his honor includes part of a scripture from the Book of John:

Greater Love hath no man than this, that a man lay down his life … 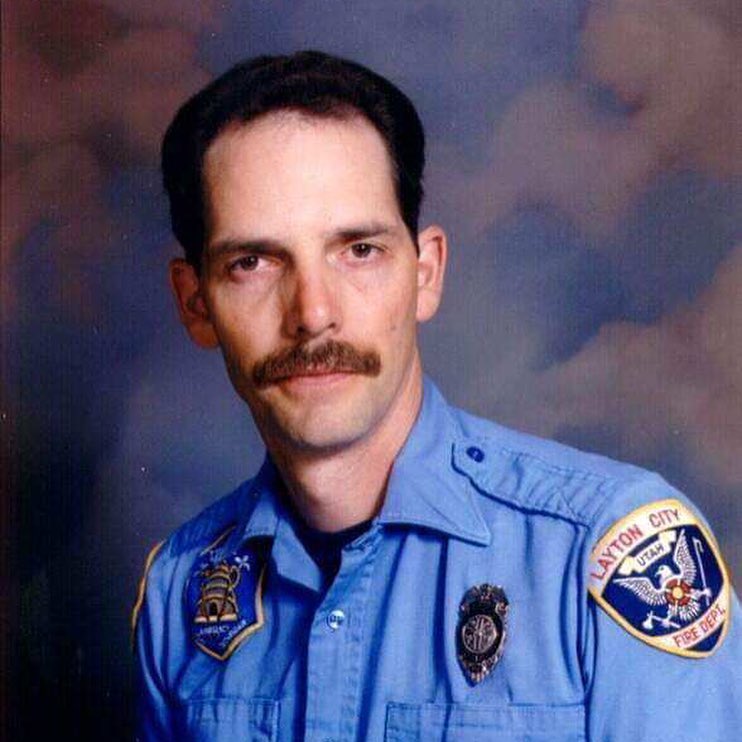