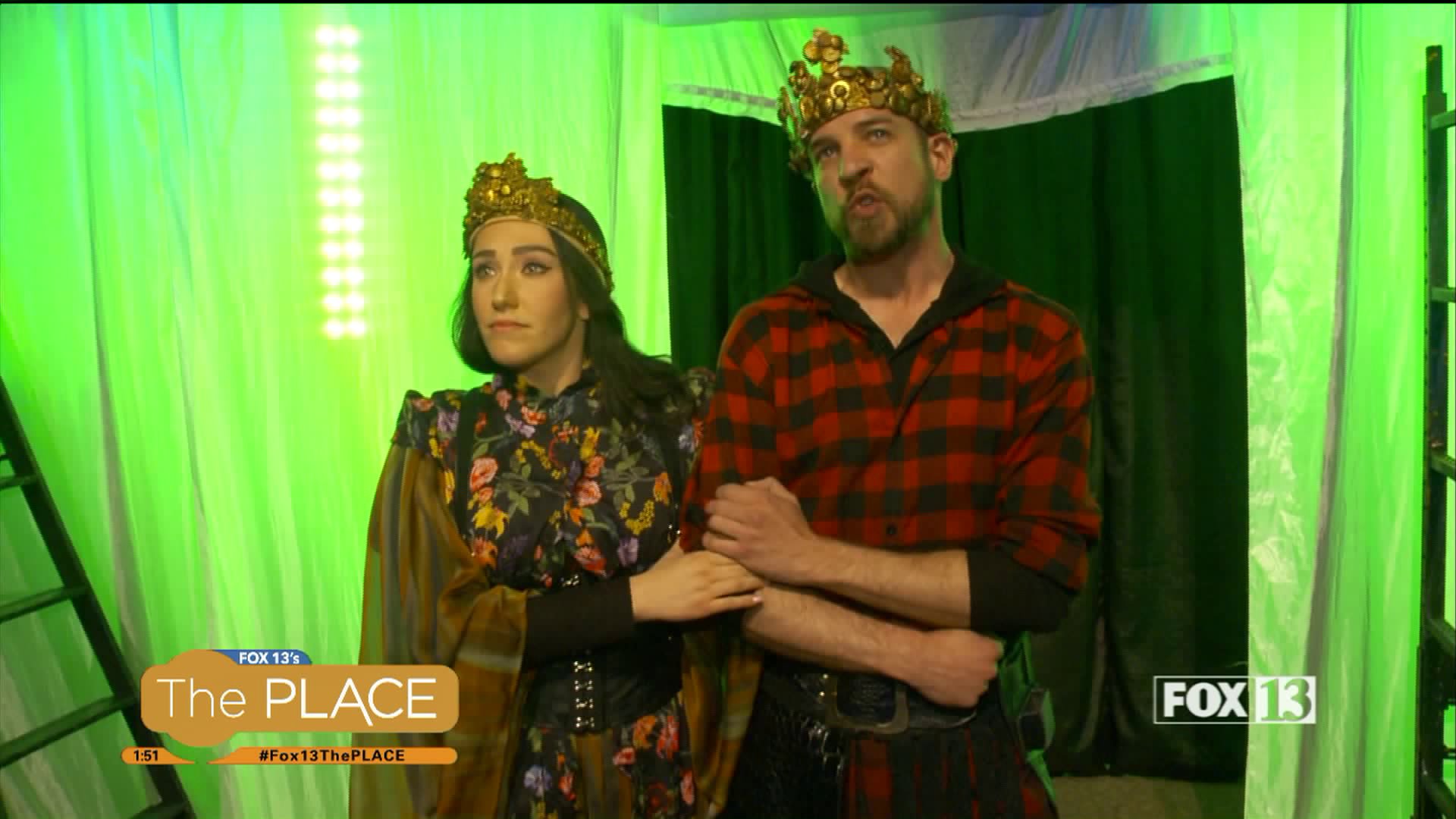 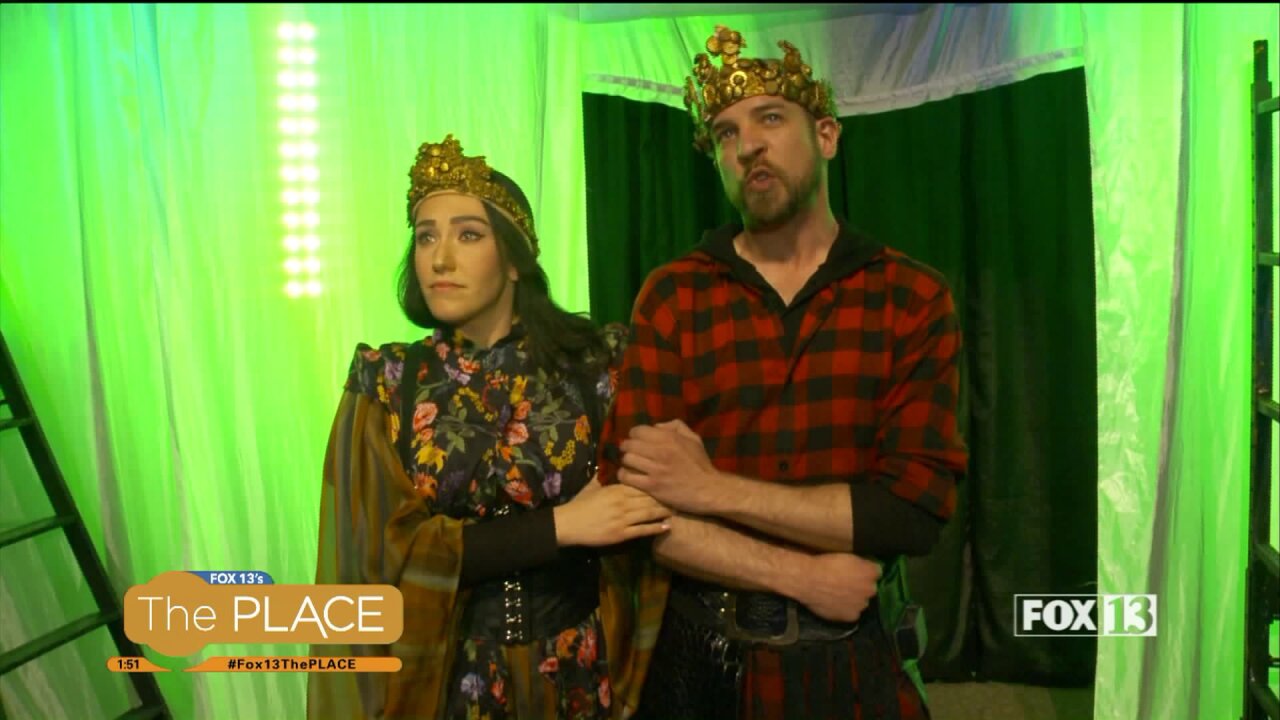 Utah Shakespeare Festival is hitting the road and teaching kids with its Shakespeare-in-the-Schools touring production.  This year, they're performing the tragedy of Macbeth.  The Festival will bring its production to more than 25,000 students throughout the West.

In addition to the play, students will also be a part of a post-show discussion with the actors and optional workshops in Stage Combat, Performing Shakespeare's Text, and Developing Character through Improvisation.

Budah got a sneak peek at the Stage Combat portion -- when actors showed him how to "slap" an opponent.

You can learn more at: bard.org/tour.