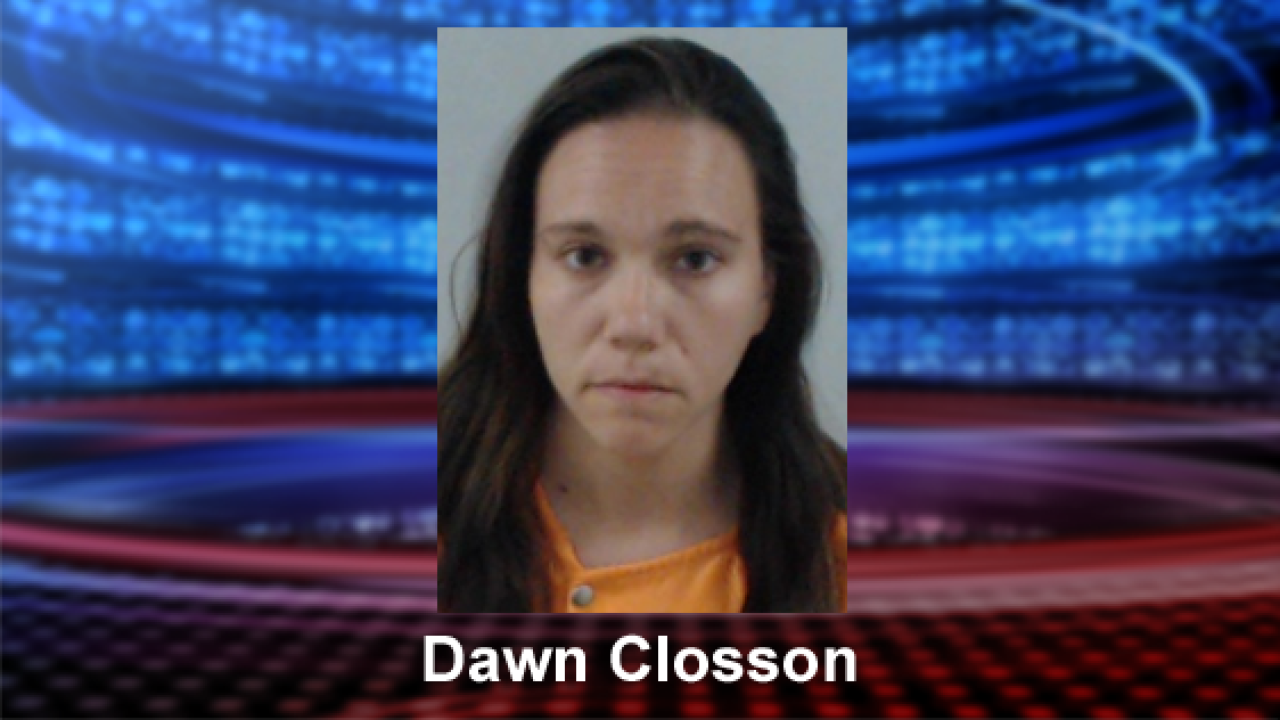 LAKE CITY, Fla. – A missing 10-year-old girl from Enoch, Utah, was found in Florida Wednesday with her mother who had kidnapped her according to police.

The Columbia County Sheriff’s Office was dispatched to milepost 412 on I-75 and located the mother, Dawn Closson, with five children and Ariana Bozeman, who was reported missing in Utah last June.

Bozeman’s father was awarded physical custody of her on June 15, 2018, according to the Utah Department of Public Safety and an emergency pickup order was issued by Judge Keith Barnes in Cedar City on June 27, 2018.

Authorities originally believed Closson was in the Las Vegas area after investigating bank records and reported sightings from citizens and a warrant was issued for her arrest on Oct. 3, 2018.

Closson was arrested and transported to the Columbia County Detention Facility; Bozeman was taken into police custody until her father could pick her up and the remaining children were left in custody of Closson’s significant other Allen Johnson, per her request.

Closson was charged with custodial interference, which is a third-degree felony.