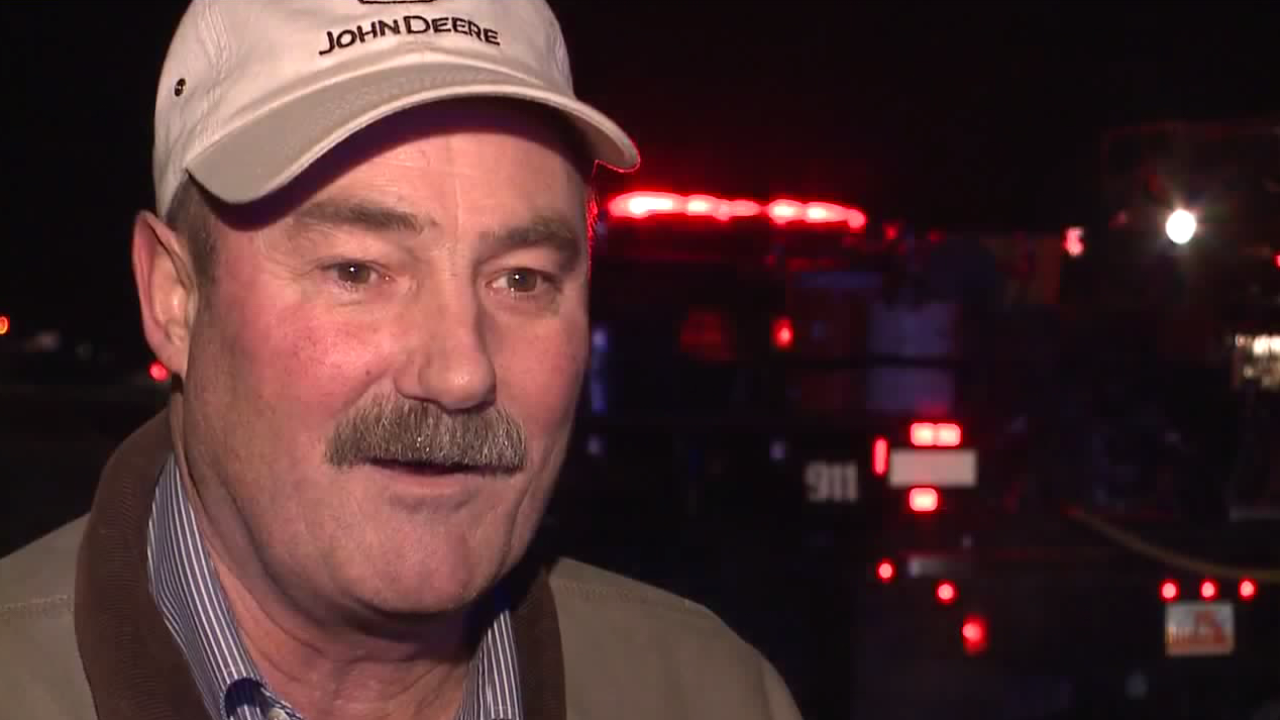 GRANTSVILLE, Utah – The mayor of Grantsville has admitted to handcuffing a coworker with a Zip Tie, “raising his voice,” and being a “touchy person,” but didn’t admit to doing anything wrong.

Mayor Brent Marshall was placed under investigation by the city after a report by the Salt Lake Tribune. The city fought for approximately one year to keep the details of that investigation private.

Investigators interviewed the mayor and 24 witnesses to compile the report. At least 19 of the 24 witnesses reported Marshall would yell or scream at coworkers. At least thirteen said Marshall invaded people’s personal space or touched them inappropriately, usually on the shoulder.

At least 19 out of 24 witnesses said Marshall would yell or scream at coworkers.

At least 13 said he invaded people's personal space or touched them inappropriately. pic.twitter.com/Ok7hbPkDmF

Rachel Wright, who was the Grantsville City Recorder at the time, said Marshall became irate and pushed her when she reported him for signing a contract without following proper procedure.

“Mayor Marshall put his arms on her shoulders, pushed her back down into the chair and stated, ‘You are going to sit here and listen to me because I’m not going to tolerate someone going behind my back and throwing me under the bus.'”

Shauna Kertamus, another Grantsville employee, said Marshall “grabbed (her) wrist and pointed at the chair” to prevent her from leaving his office while someone berated her over the phone.

Kertamus described another incident in which the mayor handcuffed her with a Zip Tie, which made her feel “terrible [and] claustrophobic.”

“The Mayor admitted that he did put a Zip Tie handcuffs (sic) around Ms. Kertamus wrists, but insisted that ‘it was all in fun, she wanted it done,’” read the report.

Laurie Hurst, who never worked for the city of Grantsville, described an argument she had with Marshall over an article she wrote.

“Mayor Marshall continued to get louder and angrier, until he ‘with fists forward, slammed his forearms on my shoulders as he leaned over me and yelled within inches of my face.'”

Eric Johnsen, a resident of the city, said he witnessed his wife being inappropriately touched by the mayor at City Hall.

“As Mr. Johnsen walked toward the Mayor’s office, he saw the Mayor with both of his arms on Ms. Johnsen’s shoulders, and he was speaking to her ‘face-to-face, almost nose-to-nose contact,'” read the report. “Mr. Johnsen angrily said, ‘Mayor, get your hands off my wife.’ The Mayor immediately complied. Mr. Johnsen recalled that the Mayor ‘chuckled’ after separating himself from Ms. Johnsen and ‘tried to make light of the issue.'”

Neil Critchlow, a member of the Grantsville City Council, described Marshall as verbally and physically aggressive, unable to control his temper. He said Marshall “forceful placed his arms or hands on Mr. Critchlow’s shoulders” and had a “tendency to ‘get close to personal space.’”

Some witnesses, whose names were kept private, said Marshall would often touch people on the shoulder but they didn’t believe it was in a threatening or inappropriate manner.

Marshall told investigators he is a “touchy person” but “didn’t realize that was offensive to a lot of people.”

He also admitted he “probably shouldn’t have touched (Hurst), but I’ve been that way all my life.”

The final three pages of the report, which contain the conclusion of the investigation, have been fully redacted. It’s unclear what punishment Marshall received, if any.

Some of the witnesses who spoke to FOX 13 on the condition of anonymity said the mayor has never apologized and that they don’t believe he has ever been punished.

The Salt Lake Tribune plans to contest the decision to leave the conclusion of the report redacted.

So what kind of punishment, if any, did the self-proclaimed "touchy" mayor of Grantsville receive?

Well, this is what the report looks like. The city fought for a year to keep the investigation private. Even today, the last three pages of the report are redacted. pic.twitter.com/pFUmIVfnuG

FOX 13 attempted to speak to Marshall on Thursday, but city employees claimed Marshall was “in a meeting” and that they “weren’t sure” if he was at City Hall. A few minutes later, FOX 13’s Adam Herbets saw Marshall speaking to two men in front of his house.

Marshall quickly ran inside upon seeing FOX 13 and would not answer the door to share his thoughts on the investigation. His two friends got into their trucks and left.

The full report is included below.