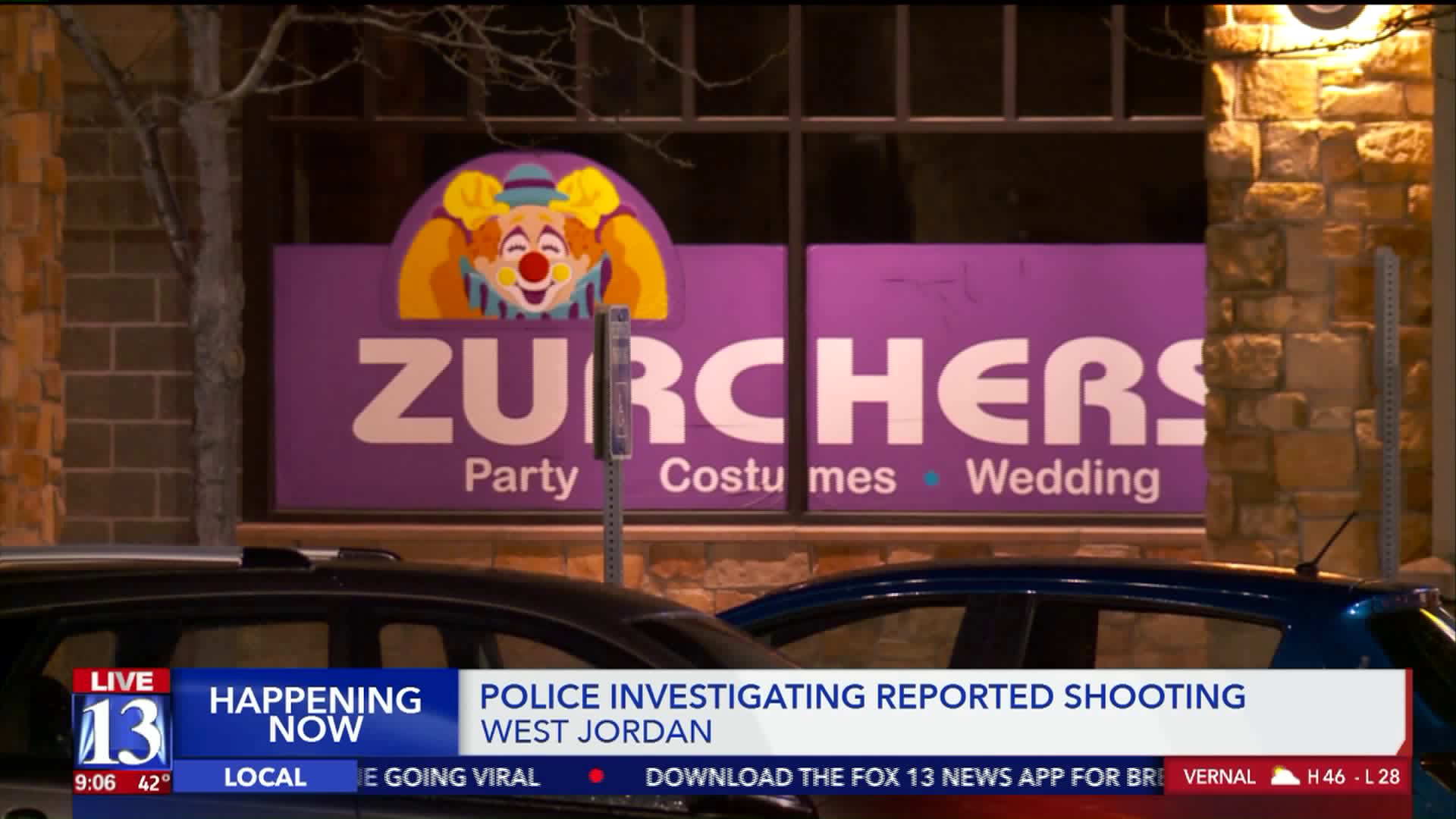 WEST JORDAN, Utah -- Police are investigating a reported shooting in West Jordan that left a teen with a minor gunshot wound.

West Jordan Police began their investigation at a hospital Wednesday night, where a 16-year-old boy had arrived with a gunshot wound.

Police said that was a minor injury.

That teen told officers he and his friends had pulled behind Zurchers at Jordan Landing to let their dog out around 7 p.m. The teen said someone pulled up in a car alongside them and someone inside fired shots at the teens.

The teen said they got back in their vehicle and drove to a hospital.

Police investigated and said those near the scene said they didn't see or hear anything that could have been a shooting.

"We had officers come out here to the store to check and see if there were any signs or clues that we had a shooting here and they did not locate any physical evidence or find anything that suggests that they had," Sgt. JC Holt with West Jordan Police said.

West Jordan Police ask anyone who saw or heard anything in that area around the time of the reported shooting to contact them.