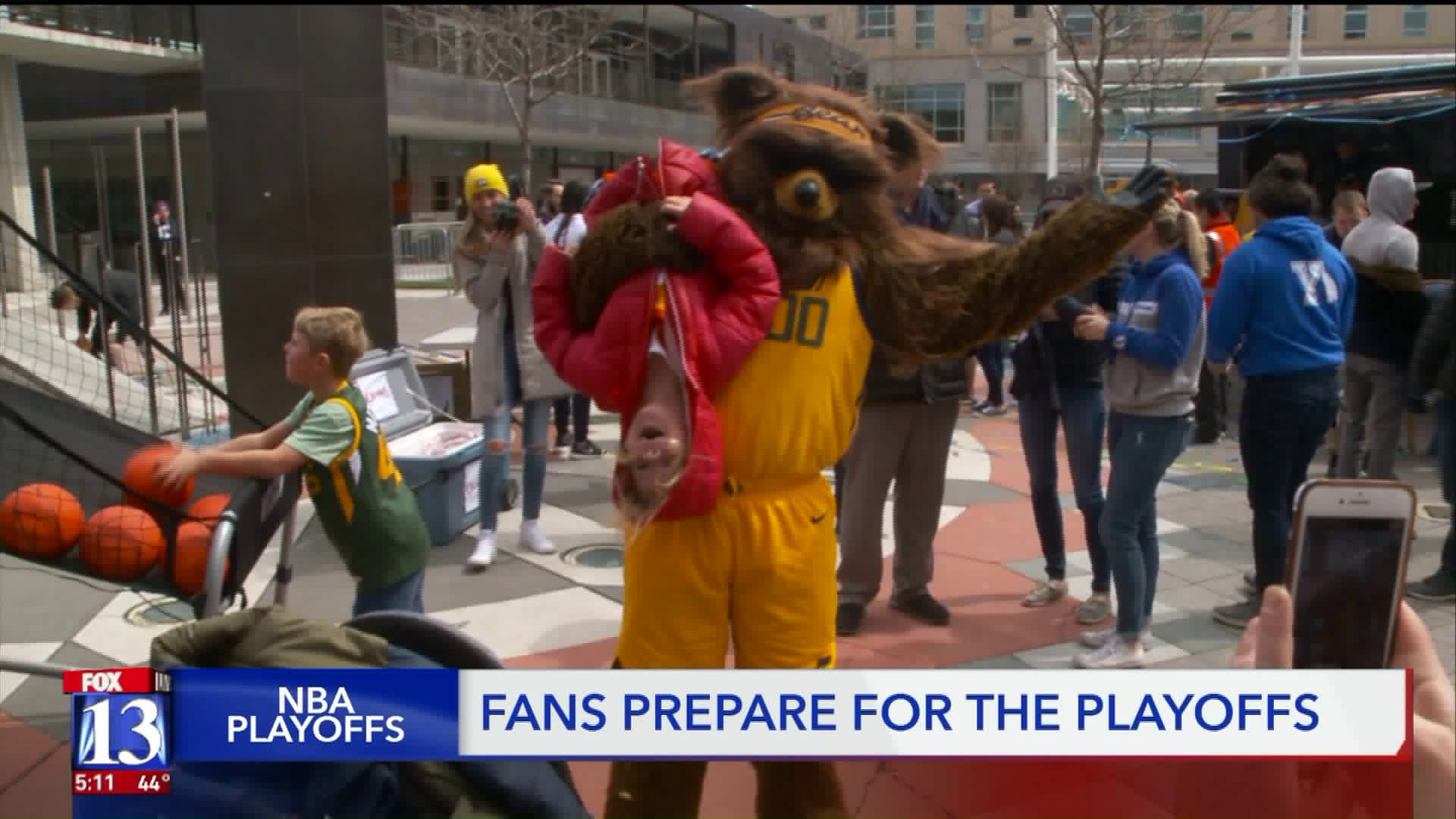 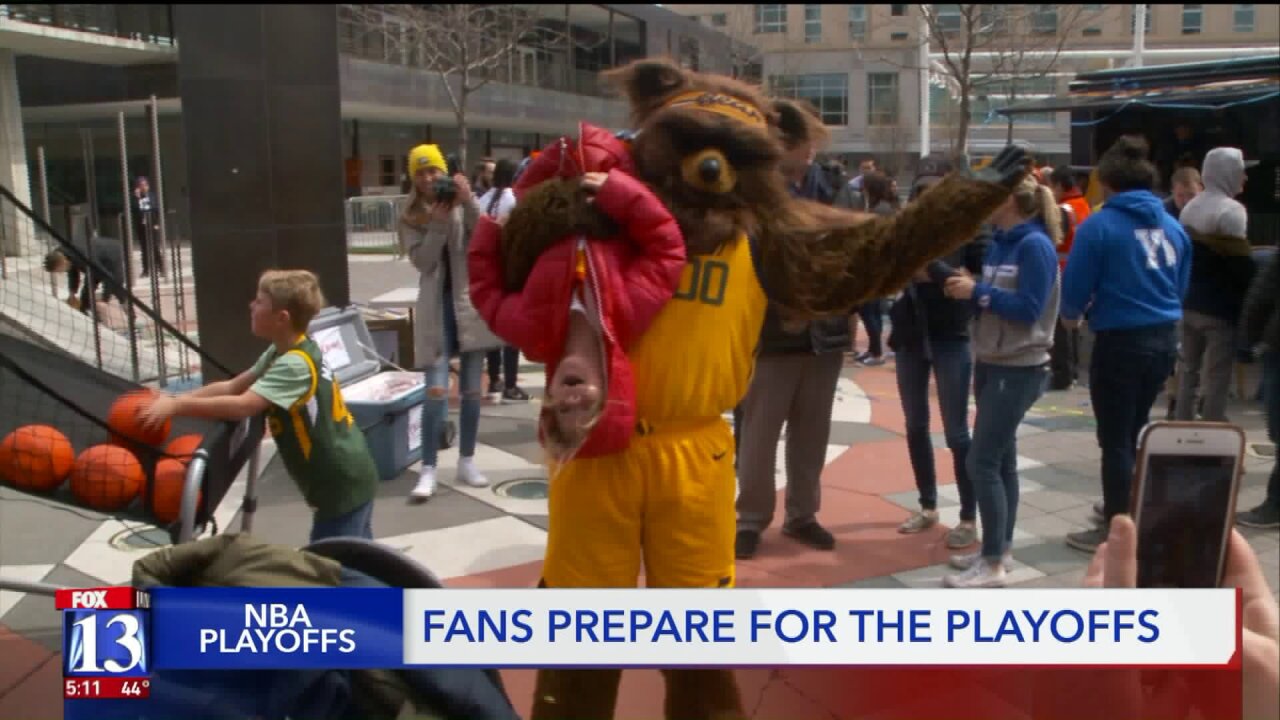 SALT LAKE CITY – It’s Jazz-mania here in Utah as the team gets ready to take on the Houston Rockets in the playoffs.

Fans lined up Friday afternoon to get their Jazz swag from the new Swag Wagon and show their support for our NBA team before the first playoff game on Sunday, April 14.

The Swag Wagon will be traveling all over the Wasatch Front through April 18, handing out free gear and prizes. To find out where they’ll be, you’ll have to follow them on Twitter. They’ll be posting their location daily, giving people a 30-minute warning to get to the location.

Local businesses are also excited about the playoffs and many said they expect to see a boom of customers as people come to downtown Salt Lake to watch the games.

“It’s going to be even crazier, we’re going to get a lot more people in here that can’t make it to the games, tickets are going to sell out super fast so it’s going to be great for us,” said Josue Mejicanos, a server at Squatters Pub.

Mejicanos says the more people downtown means the more money in his pocket.

Dee Brewer, the Executive Director of the Downtown Alliance said just having an NBA team in Salt Lake is a great boost to the economy, but especially during the playoffs.

“20,000 people will be coming downtown they eat, they park, they go out after and celebrate, there are hundreds of bars and restaurants downtown that feel that bump,” said Brewer.

“We live in downtown and we always see whenever there is a big playoff game for anything all the restaurants are busy everyone’s out eating before the game and after celebrating so it’s a lot of fun,” said Bingham.

Playoff game tickets are expected to sell out fast. The best places to get tickets are at Utahjazz.com, the Vivint Smart Home Arena box office and on Ticketmaster.

The Jazz will play the Houston Rockets in Game 1 Sunday, April 14. Games 3 and 4 will be in Salt Lake on Saturday, April 20 and Monday, April 22.