FBI investigating ‘credible threat’ at Columbine High and other schools 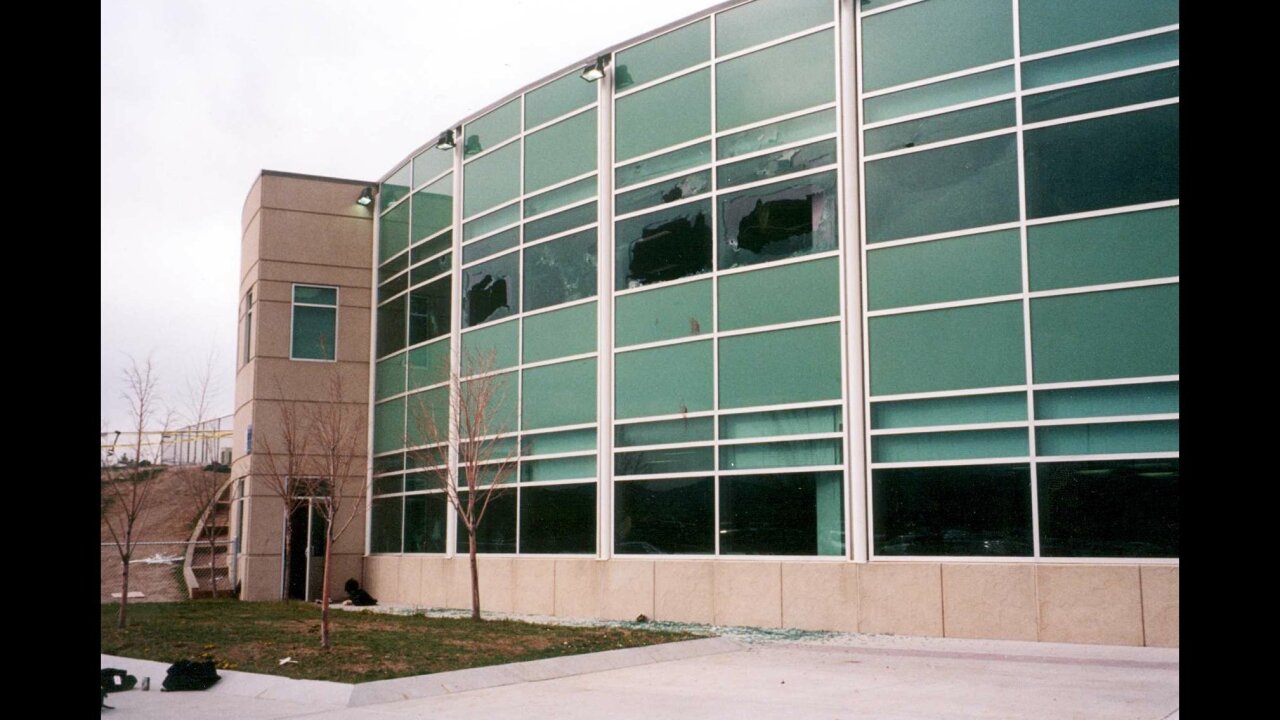 Authorities were investigating what appears to be a “credible threat” at Columbine High School and nearly 20 other schools, the Jefferson County Sheriff’s Office in Colorado said Tuesday.

All Denver area schools should conduct a “lockout” and controlled release, according to a later tweet from the Colorado Department of Education.

This comes after the FBI has identified an individual that has made a credible threat to schools, the tweet says.

Jefferson County school officials tweeted that all students and staff are safe and students will be released on a normal schedule. “We will have extra safety and security staff on site at all schools affected,” Jefferson County Public Schools said.

Columbine High in Littleton and several schools in the area were earlier placed on a “lockout,” the Jefferson County Sheriff’s Office tweeted. Threats were not directed to a specific school, according to sheriff’s spokesperson Mike Taplin.

Jenny Fulton, another sheriff’s spokesperson, said the FBI was investigating the apparent threat.

Nearly 20 years ago, two students, Dylan Klebold, 17, and Eric Harris, 18, killed 12 students and one teacher in a mass shooting at Columbine. The two shooters took their lives in the school’s library.