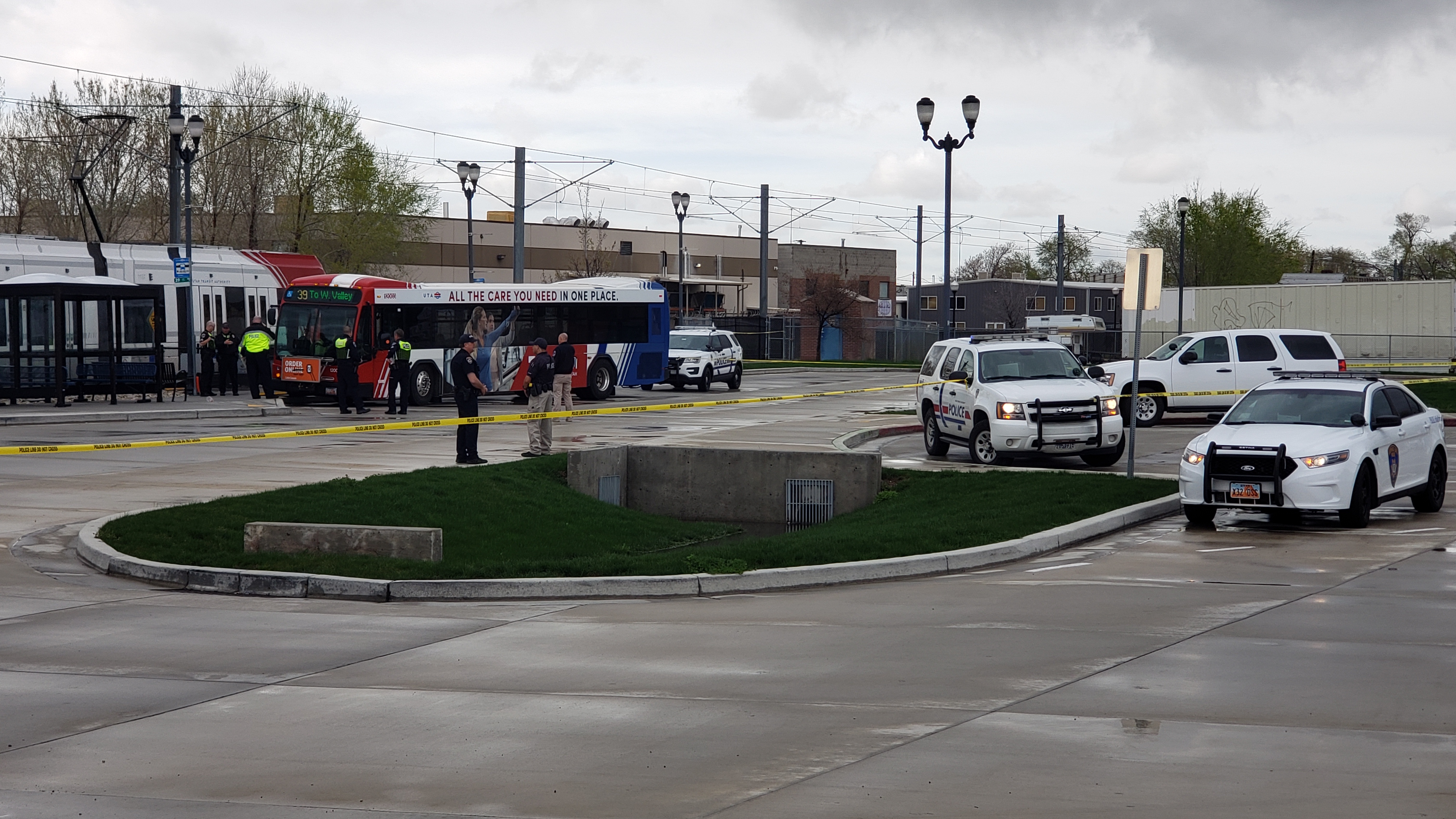 A UTA spokesman said the shooting occurred at the TRAX Meadowbrook Station, at 188 W 3900 S.

Police have taken the shooter into custody and are looking for the gun used.