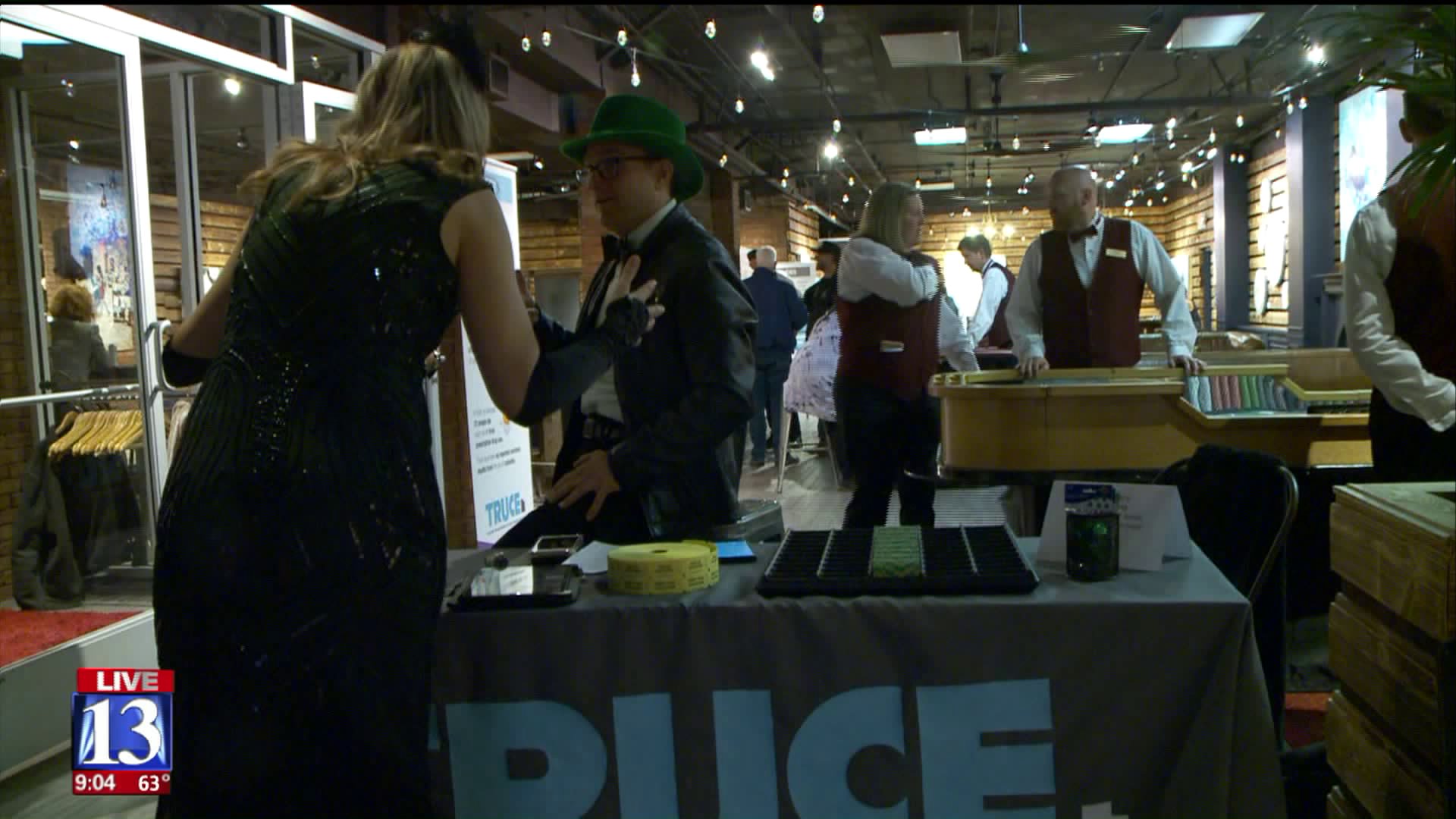 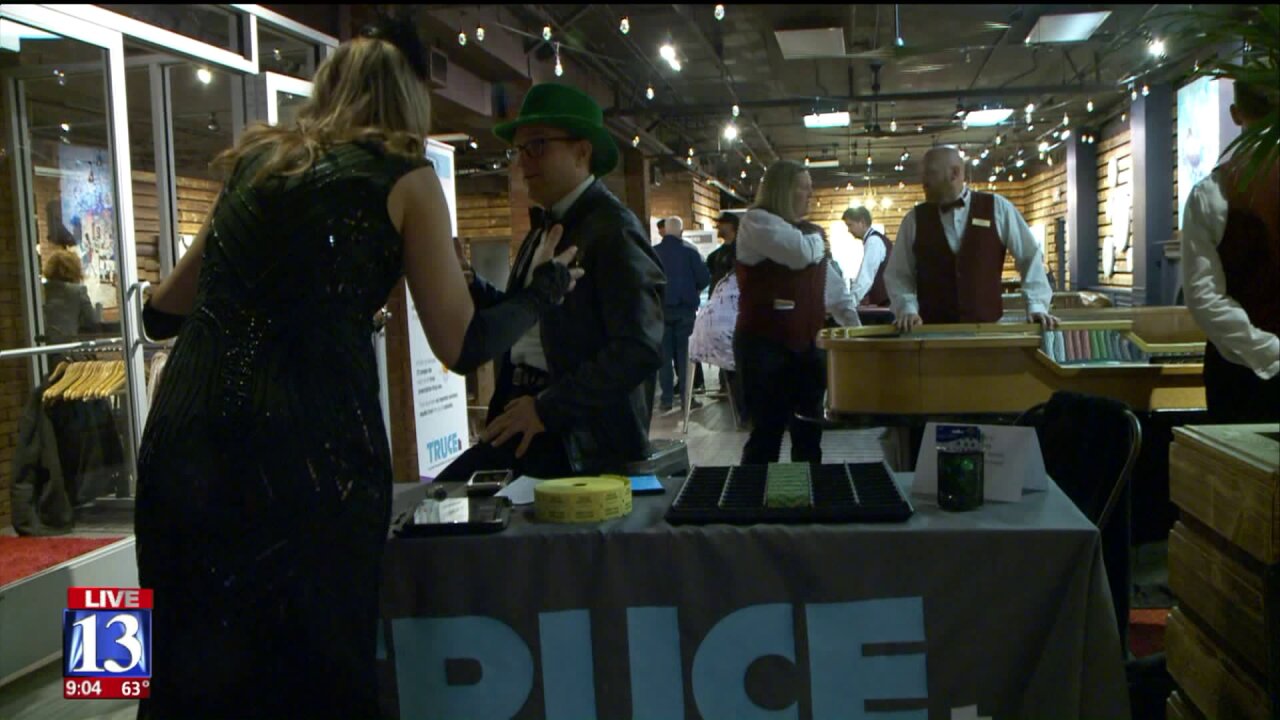 PARK CITY, Utah -- A medical marijuana advocacy group involved in a lawsuit against Gov. Gary Herbert and the Utah Department of Health held a casino night fundraiser Saturday in Park City to raise money for an upcoming legal battle.

Members of Together for Responsible Use and Cannabis Education, argue that lawmakers have ignored the will of the people by passing their own law that replaced Proposition 2.

“We are here because we are suffering,” said Doug Rice, a community liaison for TRUCE. “The legislature gets its power from the people, not the other way around... We were looking for some unique ways to raise funds.”

Rice said the issue is especially important to him because his daughter suffers from epilepsy. He joined a number of medical marijuana advocates at the 4/20 fundraiser, which aptly began at 4:20 p.m.

“So few people understand that the flower doesn’t get you high when it’s in its raw state,” Rice said. “I could take the raw flower and put that into a morning breakfast smoothie. I could have that whipped up for her, and she could drink that and get all the medical benefit without any of the psychoactivity that people come to expect from raw cannabis.”

As medical marijuana advocates played roulette, blackjack, and craps at the casino night fundraiser, they said they understood it will be a bit of a gamble to get the Utah Supreme Court to overturn Governor Herbert’s Prop 2 replacement bill.

Still, they said it’s the same gamble they took in getting voters to pass Prop 2 in the first place.

They’re playing with the cards they’ve been dealt, but they like their odds.

“We need in the neighborhood of $50,000 to continue forward with the lawsuit,” Rice said. “Talking to our attorney, he feels like we’ve got a better than even chance of being successful.”

“I’m a brain tumor patient; I’ve been advocating for medical cannabis in this state for the past seven years,” said Christine Stenquist, the executive director of TRUCE. “We’re suing Gary Herbert and the health department because of the Prop 2 debacle that’s happened… We have a very very poorly written bill that is going to continue to need help.”

Another organization called The People’s Right has filed a similar lawsuit.