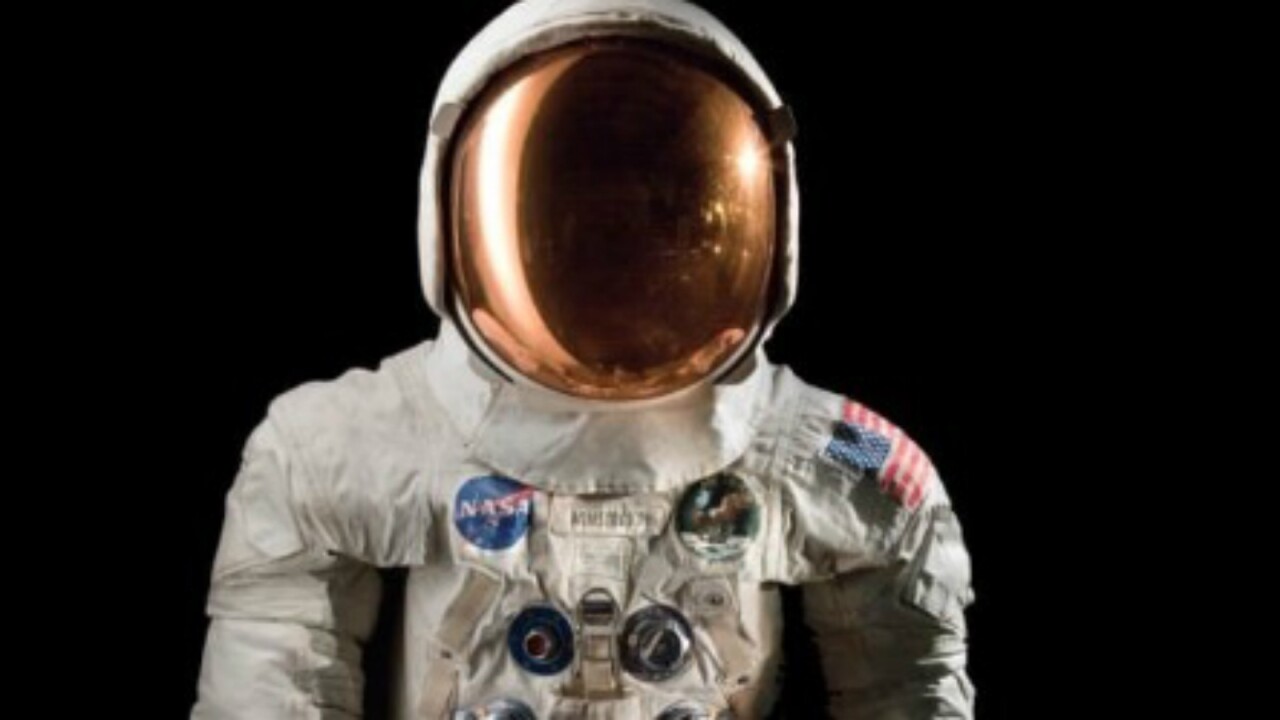 After years of painstaking conservation, Neil Armstrong’s Apollo 11 spacesuit will be shown this summer at the Smithsonian’s National Air and Space Museum, celebrating the 50th anniversary of the historic moon mission.

It will go on display July 16, exactly 50 years after the launch of the Saturn V rocket that carried astronauts Armstrong, Edwin “Buzz” Aldrin and Michael Collins on the first manned lunar landing.

Armstrong became the first person to walk on the moon July 20, 1969.

His spacesuit has not been on public view for 13 years.

The museum raised $719,779 in a 2015 Kickstarter campaign to conserve it and other artifacts from the space program.

They built a state-of-the-art display case and mannequin to protect the fragile suit.

The Smithsonian’s “Destination Moon” permanent gallery dedicated to the Apollo 11 mission is scheduled to open in 2022.

Until then, Armstrong’s suit will be seen alongside another aviation first – the 1903 Wright Flyer, which brothers Wilbur and Orville Wright used to ring in the aviation era.