Six motorcycle fatalities reported in Utah so far this year; drivers and riders urged to be cautious 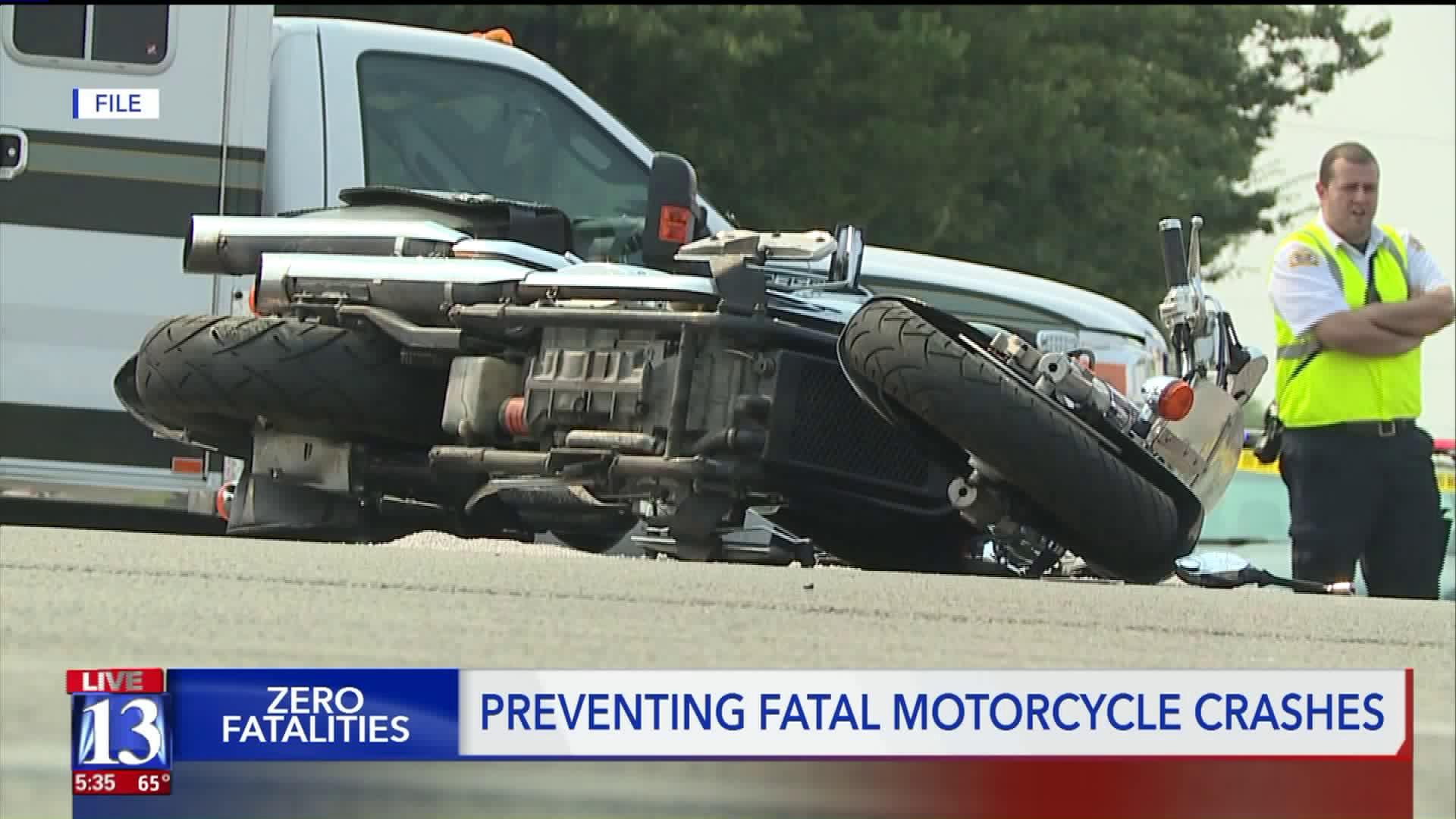 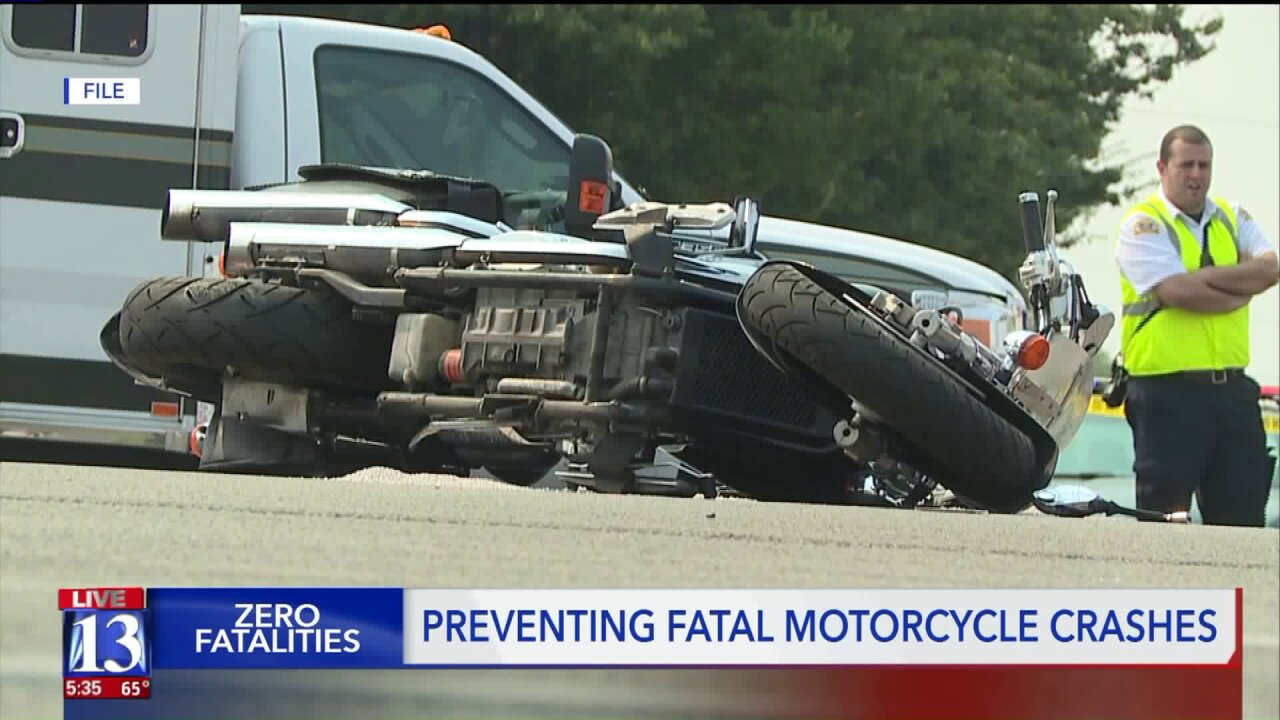 WEST VALLEY CITY, Utah — With a record number of motorcycle deaths in Utah in 2018, law enforcement worries this year will bring even more devastating numbers.

Last year, 47 people died on motorcycles in Utah. Retired law-enforcement officer Aaron Zimmer is lucky he wasn’t one of them.

At the beginning of his career, Zimmer’s first fatality call was a motorcycle crash.

In Orem last fall, a car rear-ended his motorcycle while he stopped for an emergency vehicle.

“I flipped backwards and just flipped up into the air,” Zimmer said. “I kind of did a backwards summersault [then] hit the car and hit the ground.”

Zimmer underwent a month of rehabilitation. One week before, a person died in a similar situation.

According to the Department of Public Safety, 2018 brought the highest number of motorcycle fatalities in five years.

Utah Department of Transportation spokesman John Gleason said 2019 is on par to meet or beat that record.

“The number has continued to climb,” Gleason said.  “We are just moving into the spring months and already we’ve lost six people.”

The cause, according to Utah Highway Patrol Sergeant Nick Street, is more motorcyclists on the road and more distractions behind the wheel.

As the weather warms, UDOT asks drivers to pay closer attention to everyone on the road. Motorcyclists are urged to wear proper safety gear.

“There is a saying that says dress for the slide, not for the ride,” said Zimmer, who would have been hurt worse if not for his helmet and other gear.