Heber Valley Airport, which has most complaints in the country, could lose millions in FAA grants 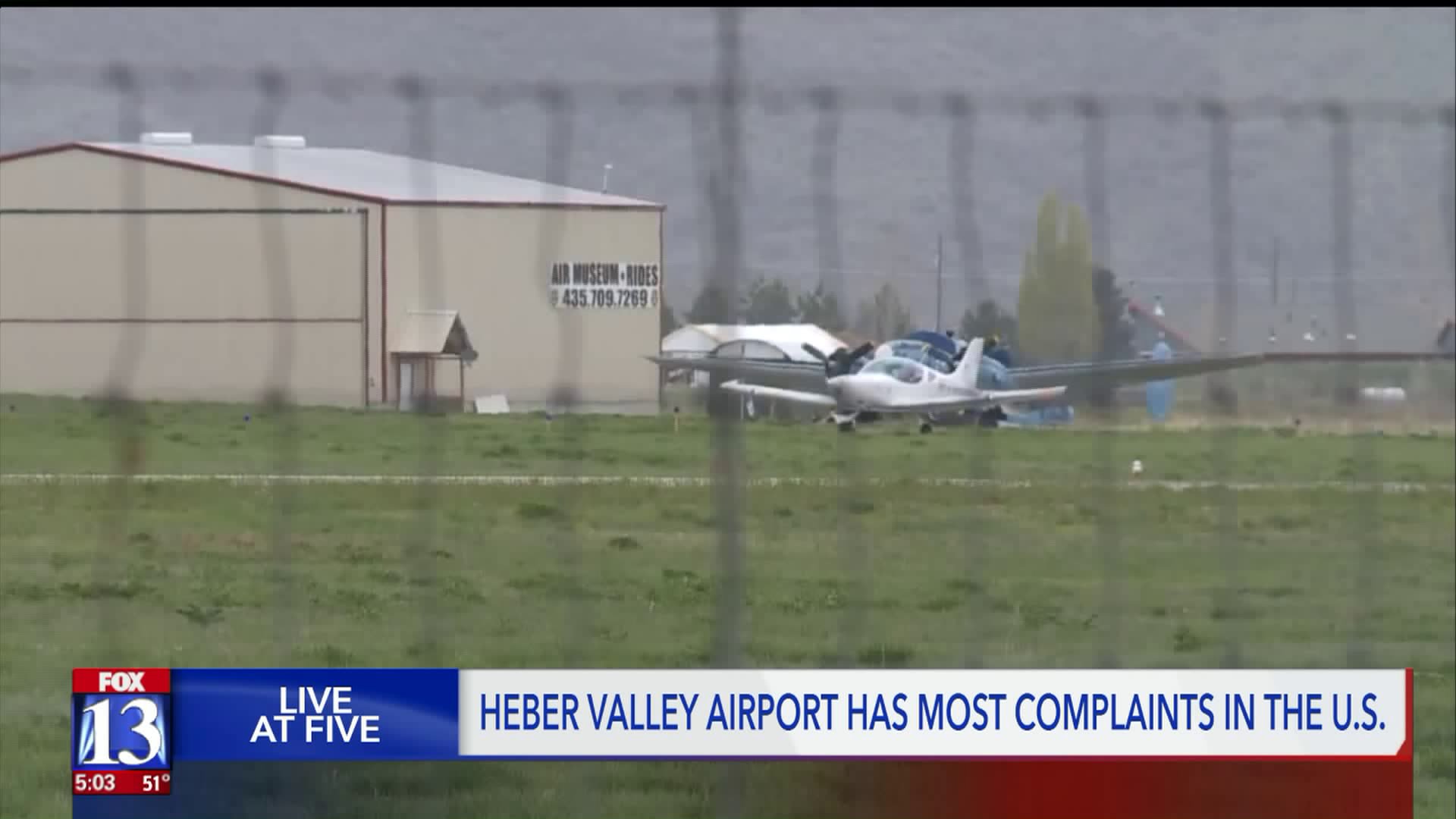 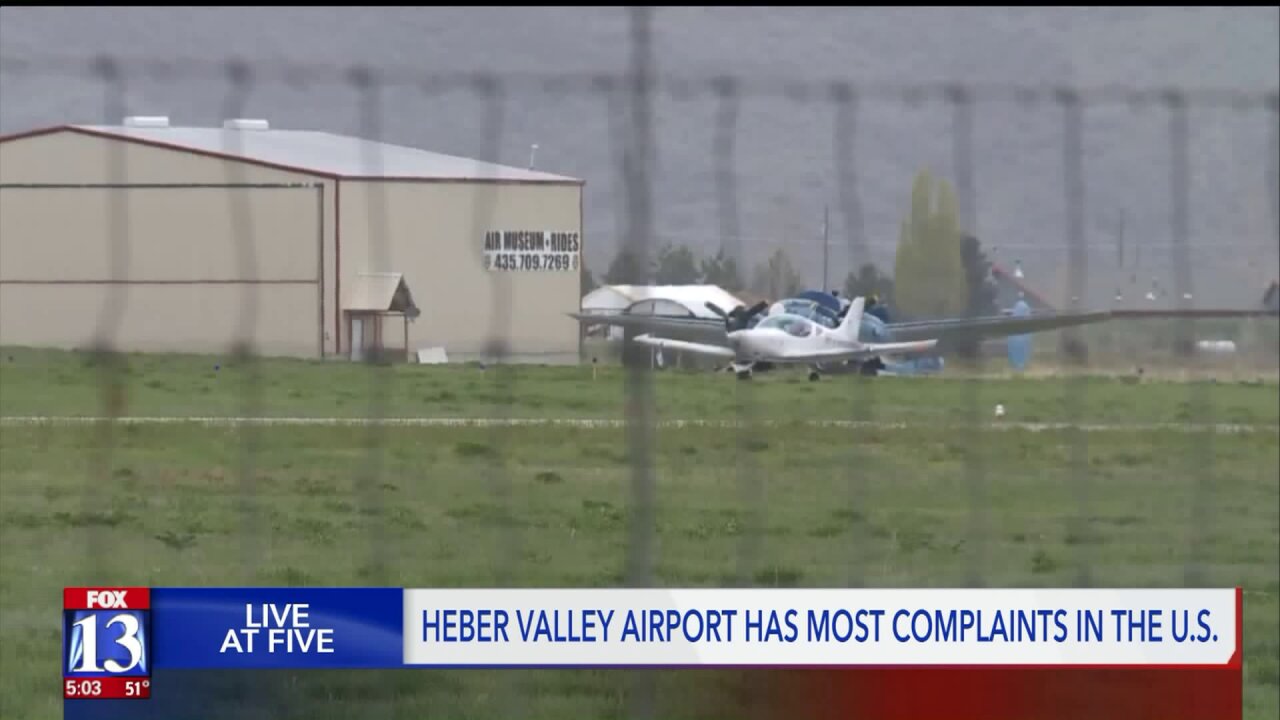 HEBER, Utah – The Heber Valley Airport has the most complaints out of any airport in the country, and now a watchdog group based out of Washington D.C. believes that unfortunate title won’t be changing any time soon.

There’s no doubt, the Heber City area has become more and more of a destination. Celebrities and other people with big money have bought homes in the area, which means people should be flying in and out all the time.

Instead, FOX 13 spoke to a number of pilots who said they have boycotted the airport due to a monopoly situation that price gouges customers.

“I talk to pilots all over the country who say, oh yeah, Heber. Not a chance I would ever fly in there,” said one pilot, who asked to remain anonymous. “Pilots avoid flying here because of the prices and the treatment… People that come to the airport, they rent cars. They go to restaurants. They go to hotels. They spend money. It hurts the economy. It hurts the local economy.”

Bill Hefland, who lives in Houston but owns a home in Park City, said he would rather fly into Salt Lake City International Airport than land his plane in Heber City. He said he blames the city for allowing fixed-based operator OK3 to charge “exorbitant” prices for fuel and other services due to a lack of competition.

Hefland said he saves thousands of dollars by landing at Salt Lake City International Airport, even though it’s inconvenient to UBER for almost an hour home after landing.

“I think its a little sad that people would be going to Salt Lake City instead of Heber City,” said Ken Mead, general counsel for the Aircraft Owners and Pilots Association. “Oddly enough, the fuel there is cheaper than it is in Heber City! Figure that out.”

Mead said he has exchanged letters with Heber City, which is aware of the problem and started taking steps in 2017 to open the door to competition.

At the time, the AOPA was proud of Heber City for promoting competition and taking measures to reduce complaints.

Since then, the city has taken new measures to temporarily prevent any new development at Heber Valley Airport.

“We’re very disappointed that they have regressed,” Mead said. “It’s a monopoly situation… You know that’s what happens when you don’t have competition.”

Mead said he believes Heber Valley Airport has received approximately $20 million in federal grants from the Federal Aviation Administration, but the airport could be ineligible to receive that money if OK3 remains the exclusive fixed-based operator.

Representatives with the city initially agreed to speak to FOX 13 to share their side of the story, but have since changed their mind and have chosen not to comment.

Some pilots believe the city has taken measures to appease OK3 due to ongoing litigation between the two parties.

“Any time there’s a problem, OK3 resorts to litigation, and now the city is intimidated by OK3,” said one pilot. “I think there’s a lot of stuff going on behind closed doors. I think there’s a complete lack of transparency.”

When FOX 13 attempted to speak to OK3, a representative with the company forwarded us to the city. A message left for the owner of the company was not immediately returned.

● Most complaints in the country (@AOPA)

● Significantly higher than anywhere in the state, including SLC International

● Way higher than the national average