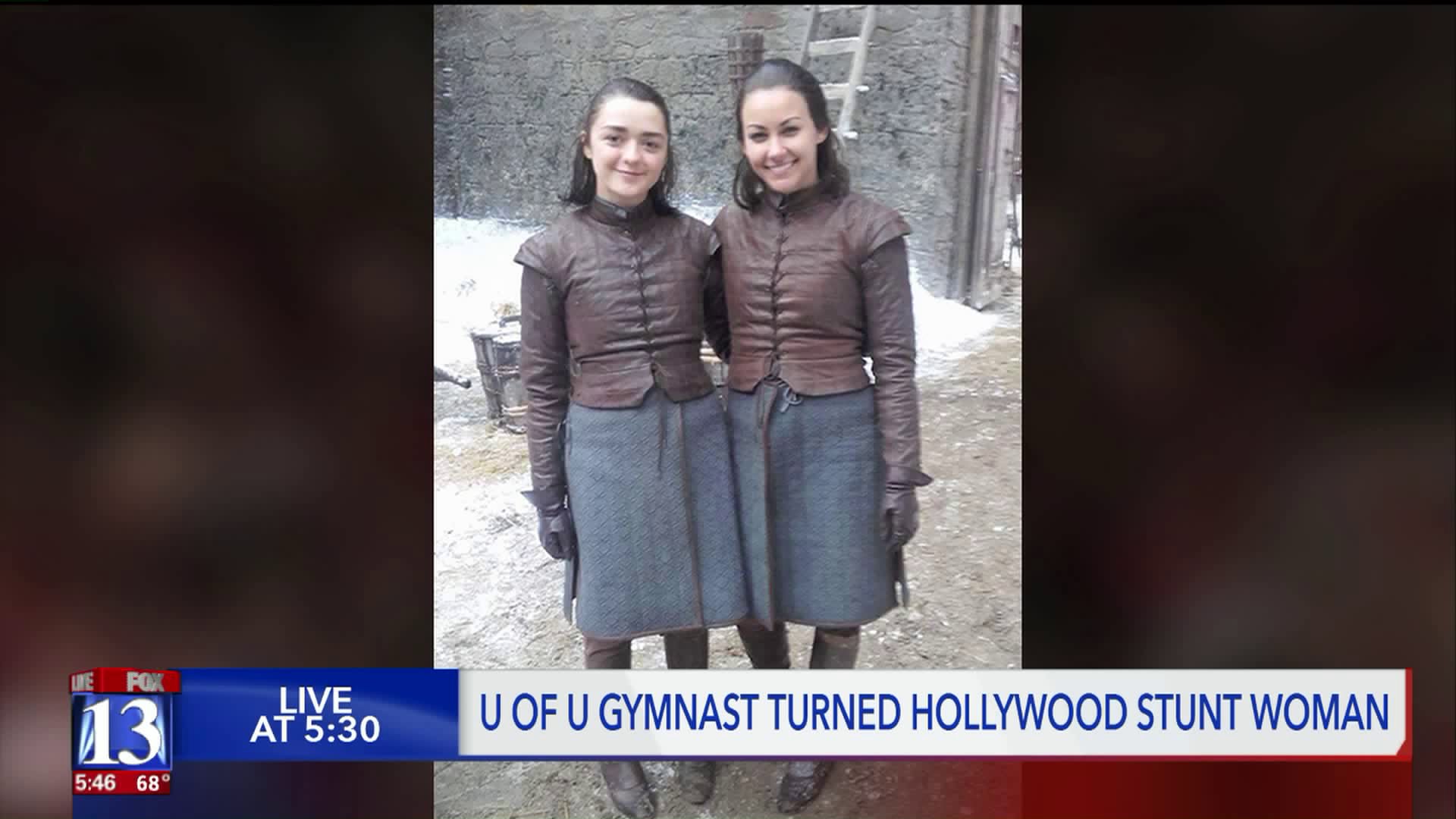 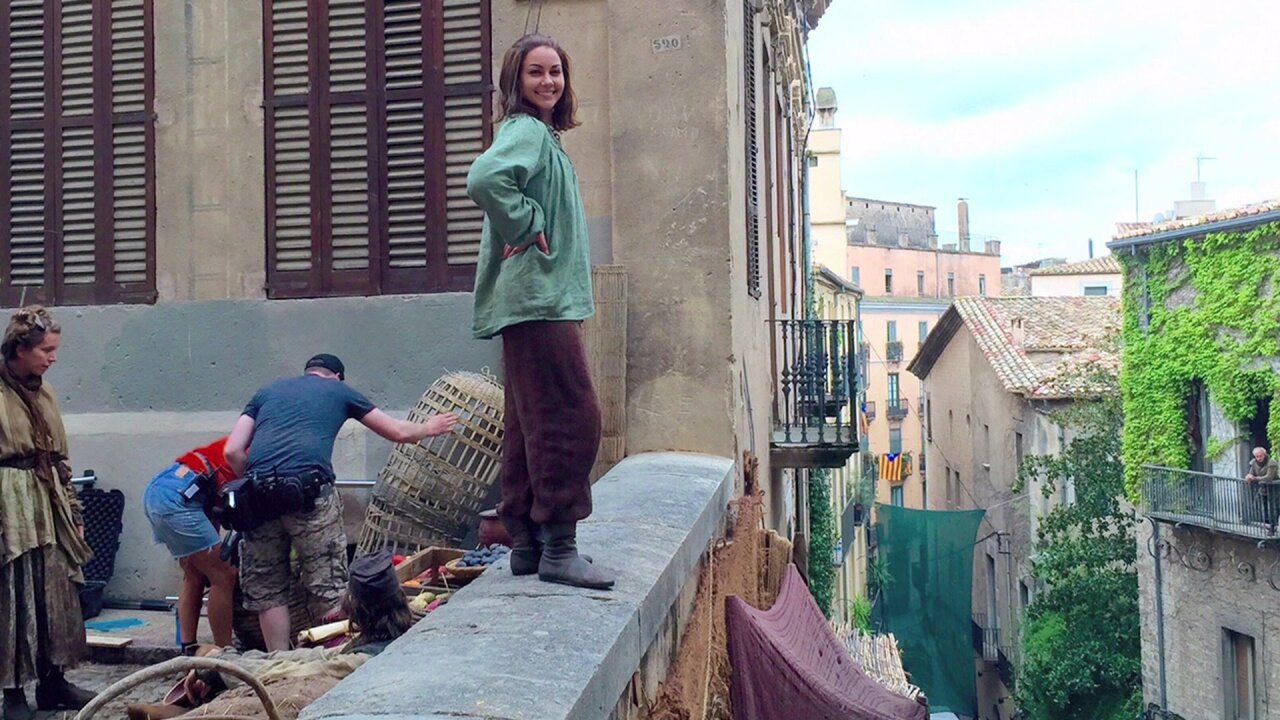 SALT LAKE CITY – When 17.8 million viewers tuned in to watch the hit HBO show Game of Thrones Sunday, few realized a key character has a stunt double with Utah roots.

Arya Stark's stunt double is actually a former University of Utah gymnast. Kristina Baskett was a member of the red rocks from 2006 to 2009 and says that experience is what set her up for an exciting career as a stuntwoman.

“I had such an incredible experience at Utah,” says Baskett.

After three years rolling and tumbling for the red rocks, Baskett has taken on some major stunt roles. Among them, acting as a double for actress Maisey Williams who plays Arya Stark on HBO’s hit series, Game of Thrones.

“It`s a huge production and just the, everything that goes into it, the sets, the locations, everything is above and beyond,” says Baskett.

She started on season six and has played a major role in this final season which is breaking records for HBO, attracting millions of viewers worldwide.

“When we were filming this over a year ago you kind of forget how big it is,” says Baskett.

Game of Thrones is just the tip of the iceberg for Baskett with more than 75 credits on her IMDB page.

“It could be Disney Channel one day and NCIS the next day you know and it`s fun because you get to work on all different types of projects,” says Baskett.

However, after being exposed to the glitz and glam of Hollywood and King's Landing, Baskett still thinks of her time at the University of Utah as her crowning jewel.

“Getting to experience that is probably the highlight of my career. If I could choose anything to do again it would be to be a Utah athlete,” says Baskett.

Baskett was face-timing with Fox13 from Atlanta where she's working on her latest project, a brand new DC universe comic book series, so stay tuned.