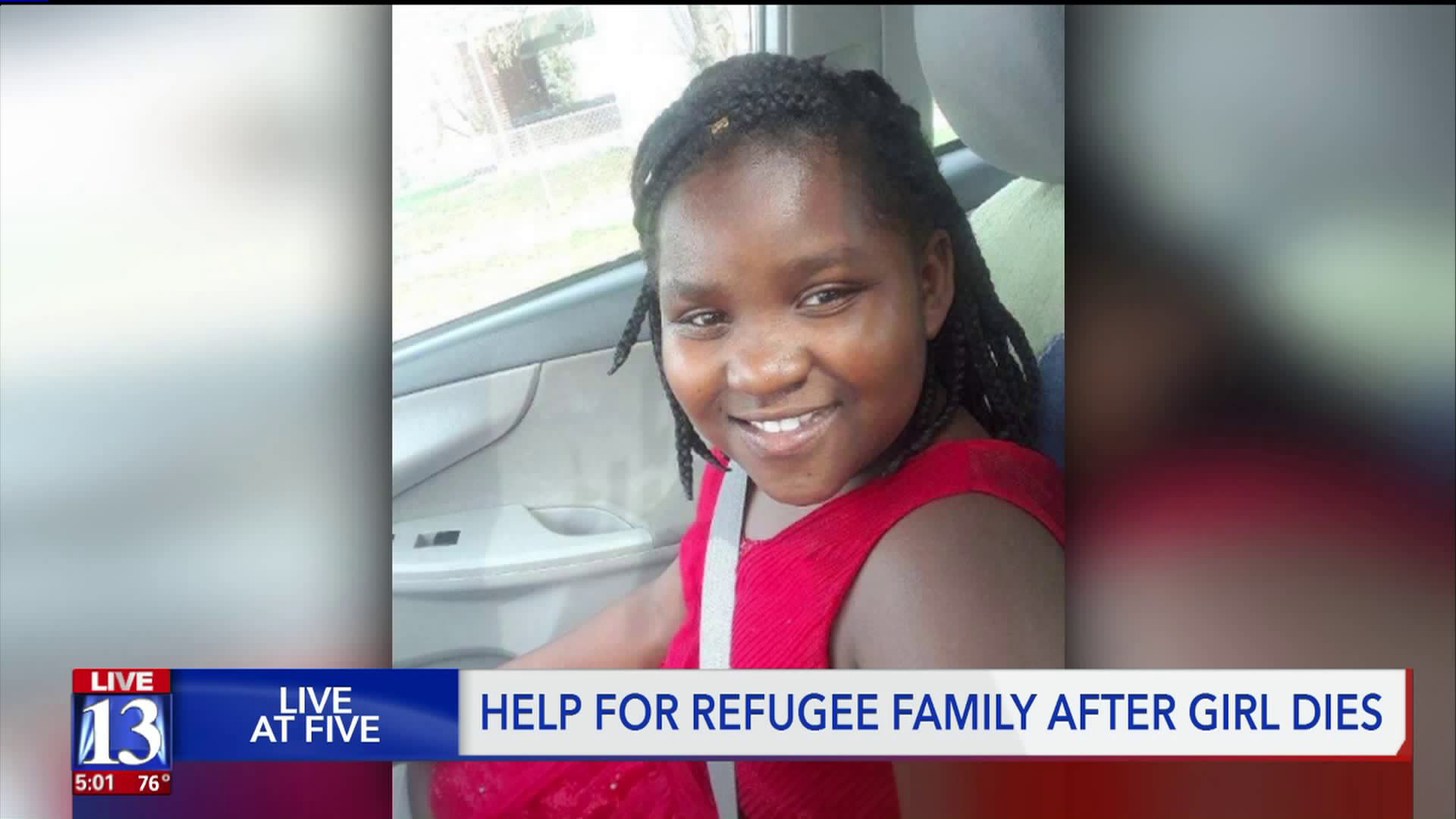 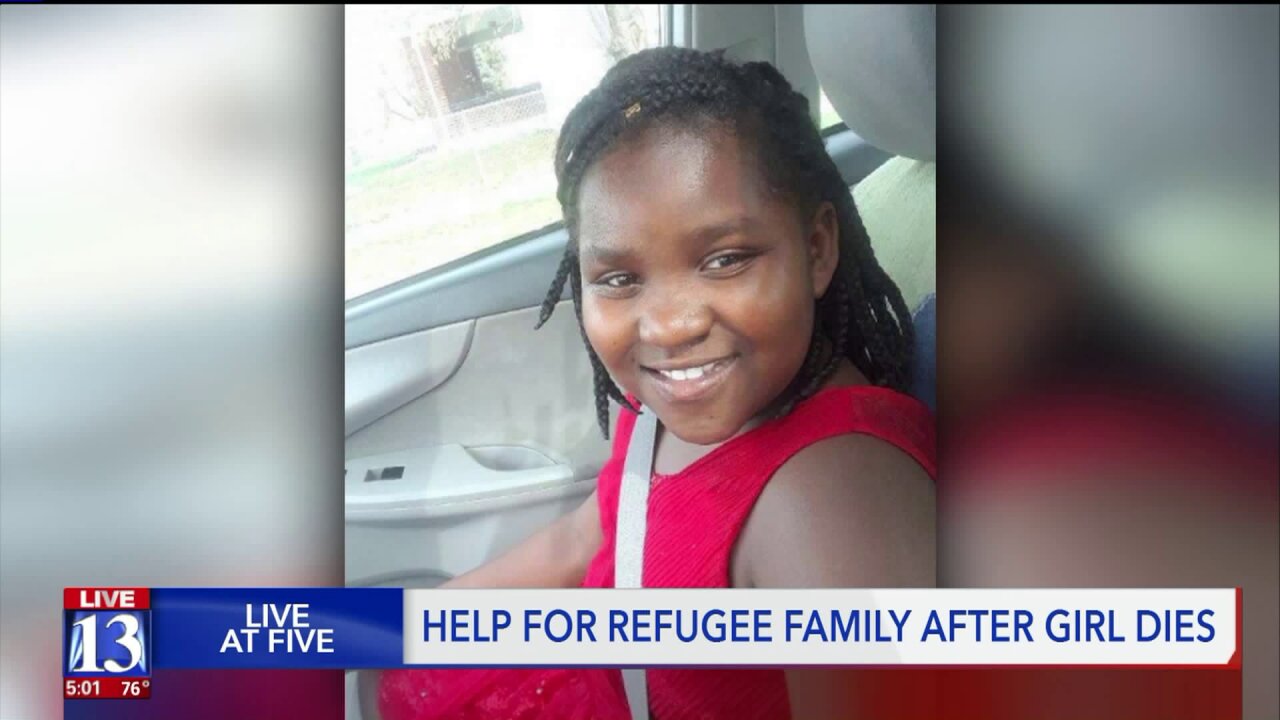 PROVO, Utah -- The mother of an 11-year-old girl in Provo wants to know why her daughter died within hours of being relocated to a new foster home in American Fork.

Ahadi Mukeshimana was on her bike, unsupervised, when she veered into traffic on 560 W. 1120 N. in American Fork.

Police in American Fork determined the driver who hit the little girl did nothing wrong.

Those who knew Ahadi said her 11-year-old life was full of struggle, but you wouldn’t be able to tell by looking at her smiling face.

She and her family traveled from Rwanda to refugee camps in Congo and Uganda before relocating to the United States.

Heather Sundahl, along with other volunteers with the Utah Community and Refugee Partnership Center, helped the family get on their feet when they came to the United States.

“She went into traffic and hit a car and that was it, she was brain dead,” Sundahl said. “She just was so happy, and that was the image that went through my mind. How could she be gone?”

“Ahadi was full of life, full of enthusiasm and joy,” said Lana Bailey, another UCRPC volunteer who grew close with the family. “She had a wonderful mother who dearly dearly loves her kids.”

Members of UCRPC said they’re unsure why the Department of Child and Family Services temporarily placed Ahadi and her four siblings with the foster family.

They said they want to know why the foster family would immediately allow the child to ride unsupervised on a bicycle.

Ahadi’s four siblings are now back home with their mother.

“Any question you ask her, she will have one answer: ‘They took my five children. They brought me four,’” he said.

A spokesperson for DCFS said she couldn’t legally talk about the case. She said foster families are required to go through extensive background checks and screenings.

Police in American Fork told FOX 13 they only investigated the crash itself and have not taken part in any sort of investigation involving the foster family.

UCRPC has set up a GoFundMe account for the family to help them meet the financial demands of this tragedy. If you would like to donate, you can do so here.

The Division of Child and Family Services released this statement late Sunday regarding this death:

We at the Division of Child and Family Services are saddened by this tragic accident, and our hearts go out to this little girl and her loved ones.

Maintaining the privacy and confidentiality of the families we work with is mandated by law, and something we take seriously. We cannot share details or confirm involvement with a family.

Children should remain with their family whenever safely possible. Foster care is a last resort, and is used only when in-home services and supports are unable to address safety concerns within the home.

If during the process of gathering information and working with a family to address safety within the home it is found that a child is at risk and removal is recommended, it is up to a judge to look over that information, approve our finding and provide a warrant for removal.

It’s important to us that children in our care are safe and secure in their homes or foster homes. Any potential foster parent has to pass a number of requirements including consenting to multiple background checks, 32-hours of pre-service training, a home-study, medical clearance, and letters of reference.