EDEN, Utah — For decades, Richard Wood was one of the most recognizable faces at Powder Mountain.

He worked at the ski area since 1981, as a shuttle driver for skiers who finished runs on fresh powder.

Wood drowned in the Ogden River, Monday.  He was 81.

“He was here pretty much seven days a week,” said J.P. Goulet who worked with Wood for 11 years.

Wood was known by many skiers and co-workers as “Woody.”

For 38 years, he shuttled people up the steep road to provide skiers with a unique experience.

“He was the one who started it,” Goulet said.  “Powder Mountain is known for adventure skiing.  Woody had a big hand in that.”

Over the years, Wood drove thousands who skied on the slopes that weren’t groomed.  He's been described as a legend and an icon.

“We joke that our bus is our high speed gondola,” Goulet said.  “He helped us grow in many ways.”

Now that Wood won’t be there when the resort welcomes back guests next winter, his absence will leave a huge void.

“People loved him,” Goulet said.  “He was just a staple in our community.”

Powder Mountain is in the process of finalizing plans to honor Wood and his family. 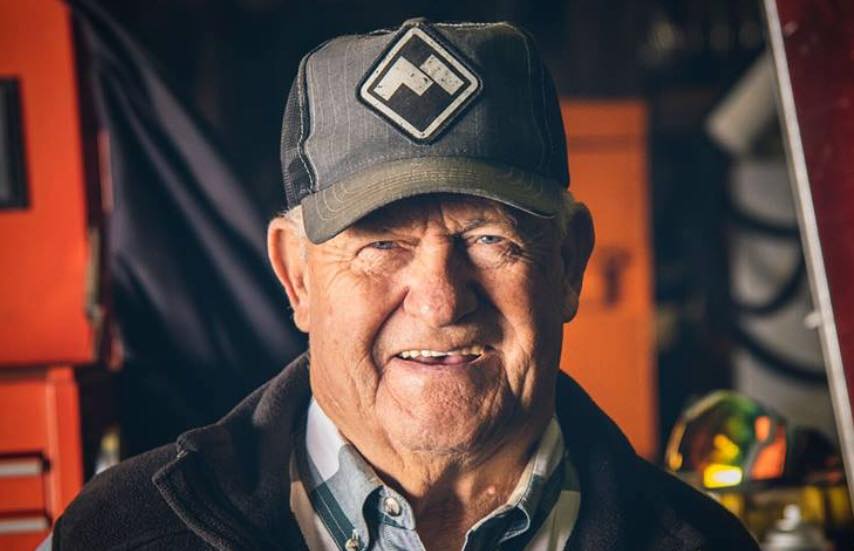