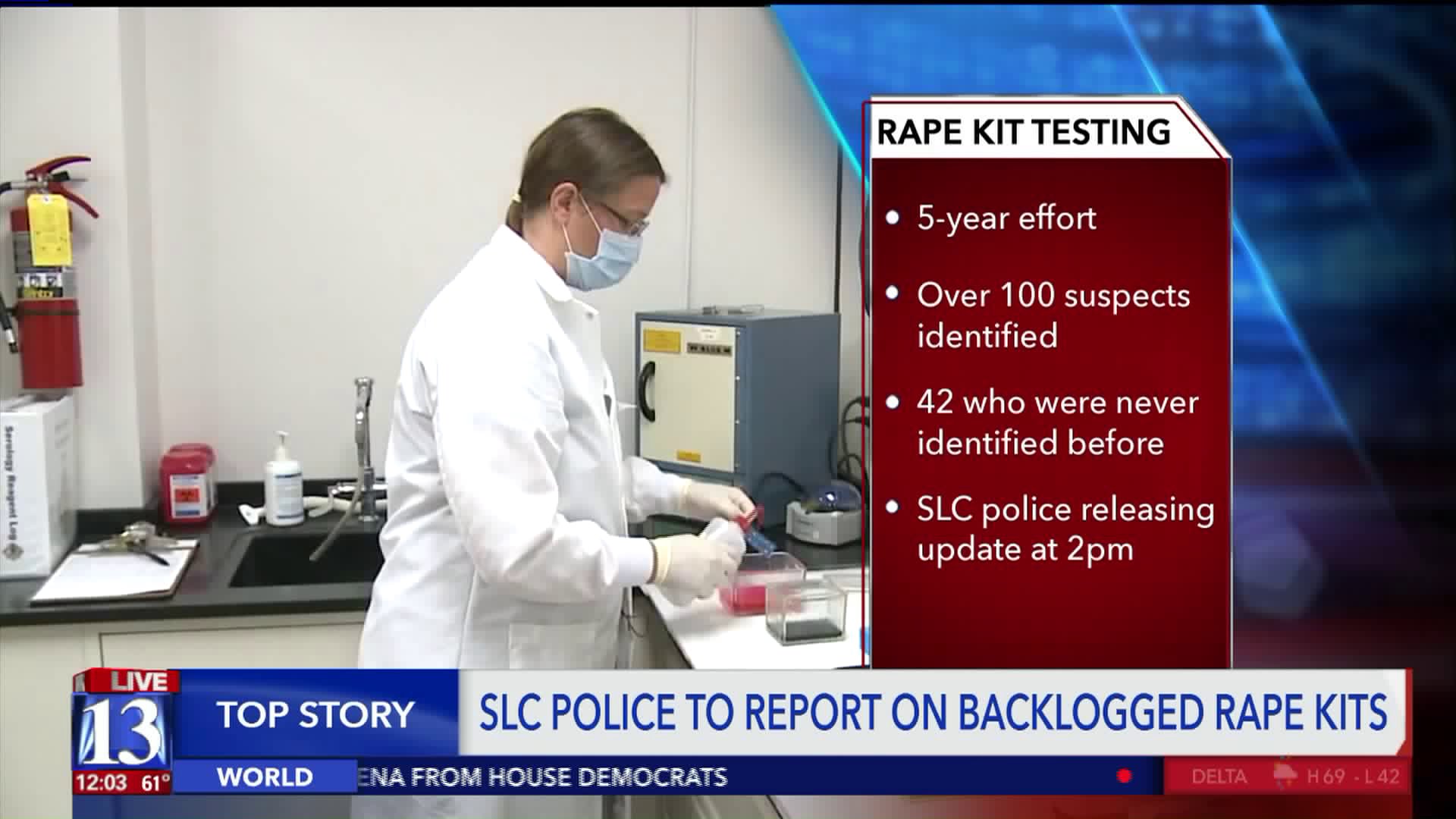 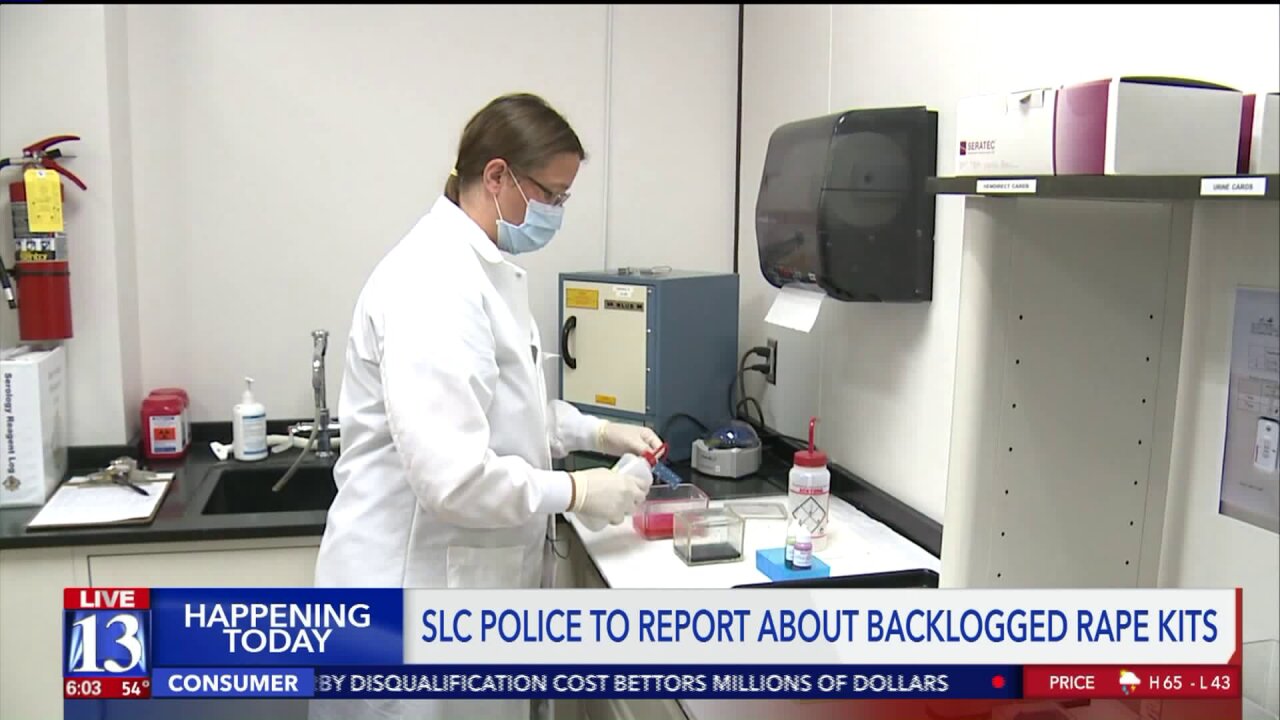 SALT LAKE CITY -- Salt Lake City Police have tested hundreds of backlogged rape kits, and one out of every four cases from the kits is now under investigation.

Chief Mike Brown will report to the Salt Lake City Council Tuesday afternoon regarding the results.

A press release indicates the department had custody of 768 rape kits in a 10-year period. Those were submitted and processed, resulting in 105 offender DNA matches from the National Crime Combined DNA database.

Police state 42 of those suspects had not previously been identified by law enforcement.

The testing of backlogged kits is the result of an ongoing effort after an ordnance passed in 2014, which specified that all rape kits in Salt Lake City had to be tested for DNA at a level eligible for the national database.

The council has also since endorsed a policy that calls for yearly reports on the kits.

“Bringing justice to these cases, and some peace of mind to the survivors and the community, was our primary goal in this effort,” said Council Chair Charlie Luke. “We are pleased Salt Lake City police have helped lead the way nationwide in improving the way these difficult cases are handled.”

The report before the council is planned for 2 p.m. Tuesday. Fox 13 News will update this story as more details emerge.