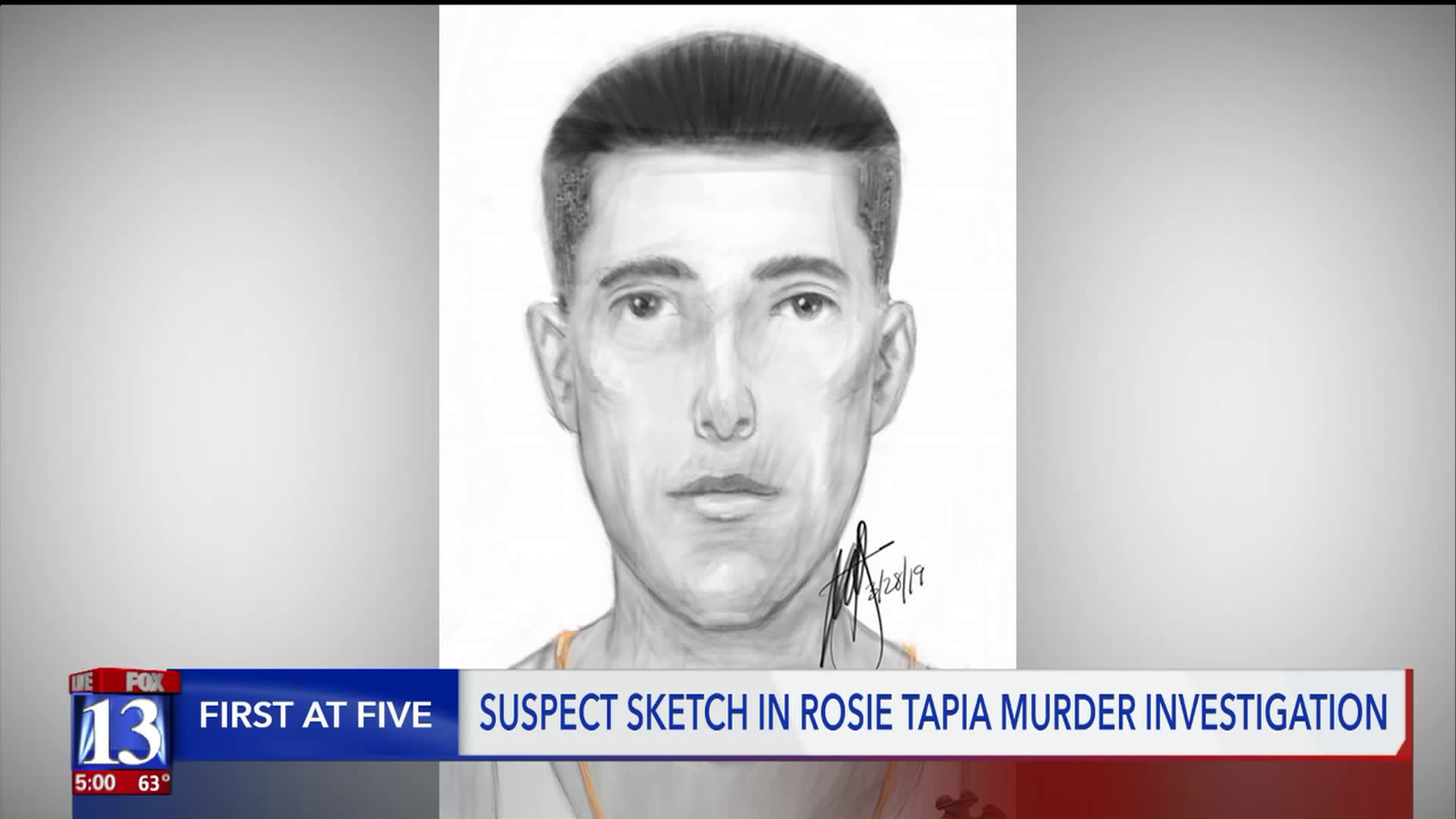 A promising lead is breathing new life into the decades-old cold case of Rosie Tapia. 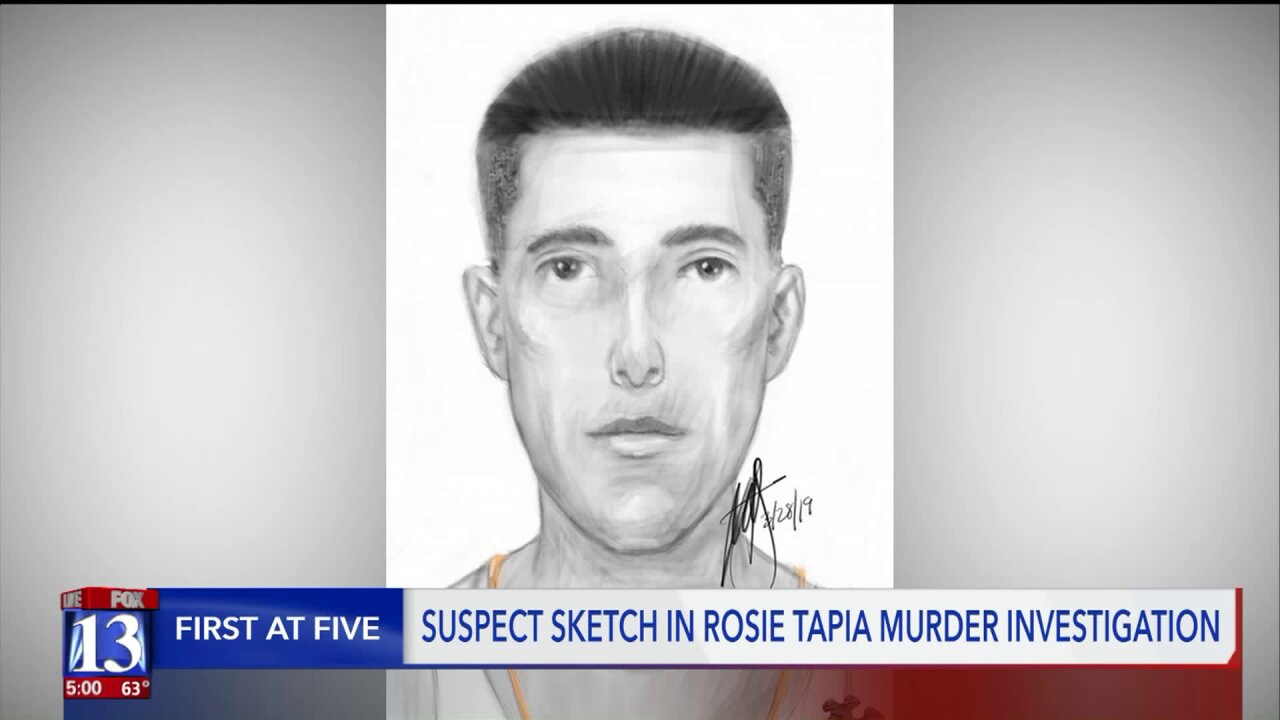 Lewine Tapia's daughter, Rosie, would have been 30-years-old this year.

“It's kind of hard because I miss her a lot,” Tapia said.

However, she only lives in her mother's memories. It was August 1995 when police say six-year-old Rosie was kidnapped from her Salt Lake City apartment. She was sexually assaulted before her body was disposed in a canal off the Jordan river.

Police have had few leads over the years until now.

“Now that the sketch is out I`m grateful and hopefully it will get some new leads,” Tapia said.

A new suspect sketch has been provided by a neighbor who lived near the apartment complex where Rosie was abducted almost 24 years ago. He approached Rosie's mother at a press conference in 2017.

“When the conference was over, he came up to me and told me who he was,” Tapia said.

The neighbor told Rosie's family that he saw a 16 or 17-year-old teenager coming out of the canal where Rosie's body was found. He found it suspicious because the bottom half of the teen's pants were soaking wet. The neighbor told private investigator, Jason Jensen, he tried to tell police on the day they discovered Rosie's body.

“He stepped out of his home and flagged down the detective hoping to get him to come over so he could tell him what he had seen, and the detective waived him off,” said Jensen.

Three years later in 1998, he couldn't get that teen suspect out of his mind and filed a police report.

“He gave them a description and I`ve actually seen that report. The description was the same that he still recites to this day,” Jensen said.

“The new sketch should`ve been out back in 1998. If the police would`ve done their job that sketch would`ve come out,” Tapia said.

Despite her frustration with police, Tapia is feeling hopeful about her daughter's case for the first time in decades.

“Anything to help my daughter Rosie. I encourage everybody who`s lost a loved one not to give up,” Tapia said.

If you recognize the person in the sketch or have any information on this case, please contact the Utah Cold Case Coalition at 801-386-6621.